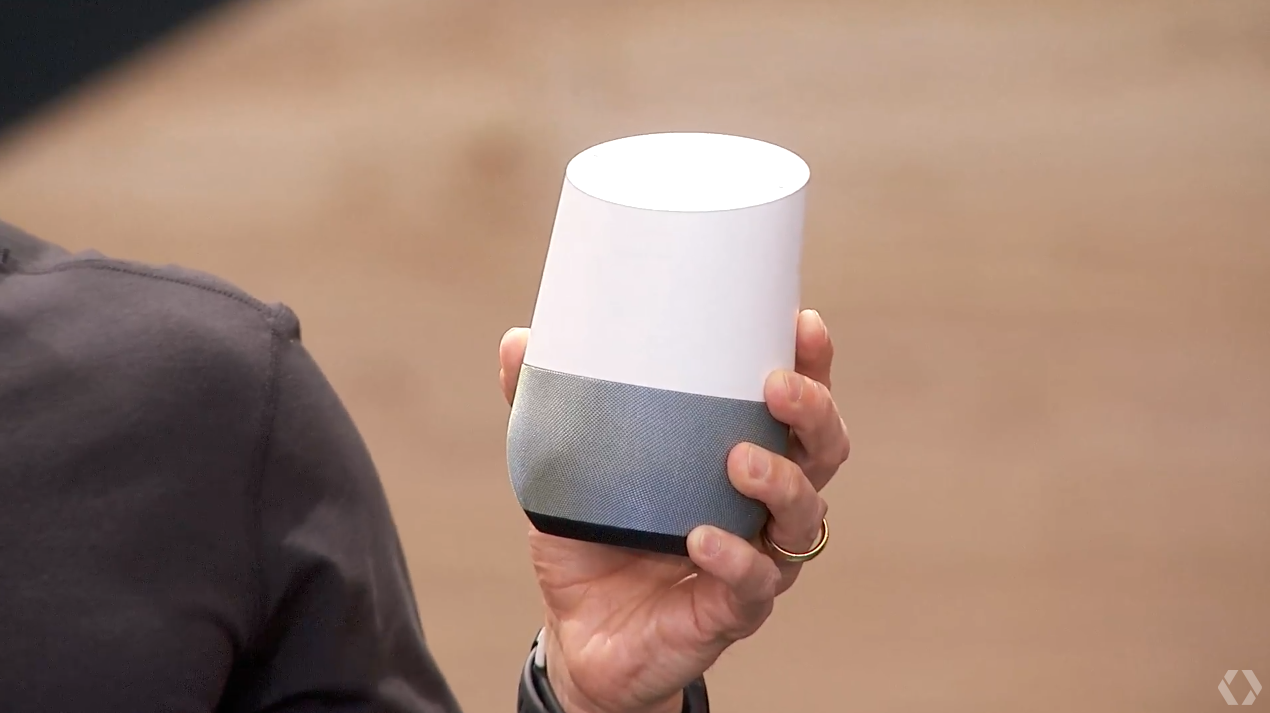 Google is set to debut a lot of new hardware at its October 4th event including new smartphones, a recently revealed WiFi router, and two other products we’re looking forward to: Google Home and the refreshed 4K Chromecast. As the event nears, we’re hearing more details on these products, and now we have pricing (via Android Police) for the Google Home and the “Chromecast Ultra”…

Google Home will reportedly sell for $129 upon release, just like Google WiFi. Google originally announced Home at I/O 2016 as a competitor to the Amazon Echo family which traded Amazon’s services for direct integration with Google’s, including the power of Google Assistant.

With a price of $129 the Home will be in an excellent position to sell, undercutting the standard Amazon Echo by $40. Of course, the Home will still need to compete with the recently released $50 Echo Dot, which will be a harder battle.

As for the “Chromecast Ultra,” the report claims the price will land at $69, twice the price of the current Chromecast. Right now it’s unclear if Google will be offering more with the Ultra on top of 4K and HDR capabilities, but if it doesn’t, customers may opt for Xiaomi’s upcoming Mi Box Android TV instead since the price is allegedly also under $100.

These rumors seem pretty definitive, but as with any product release, things can change at the last minute. With just two weeks to wait, things are getting exciting for Google’s upcoming hardware — you might want to begin preparing your wallets.