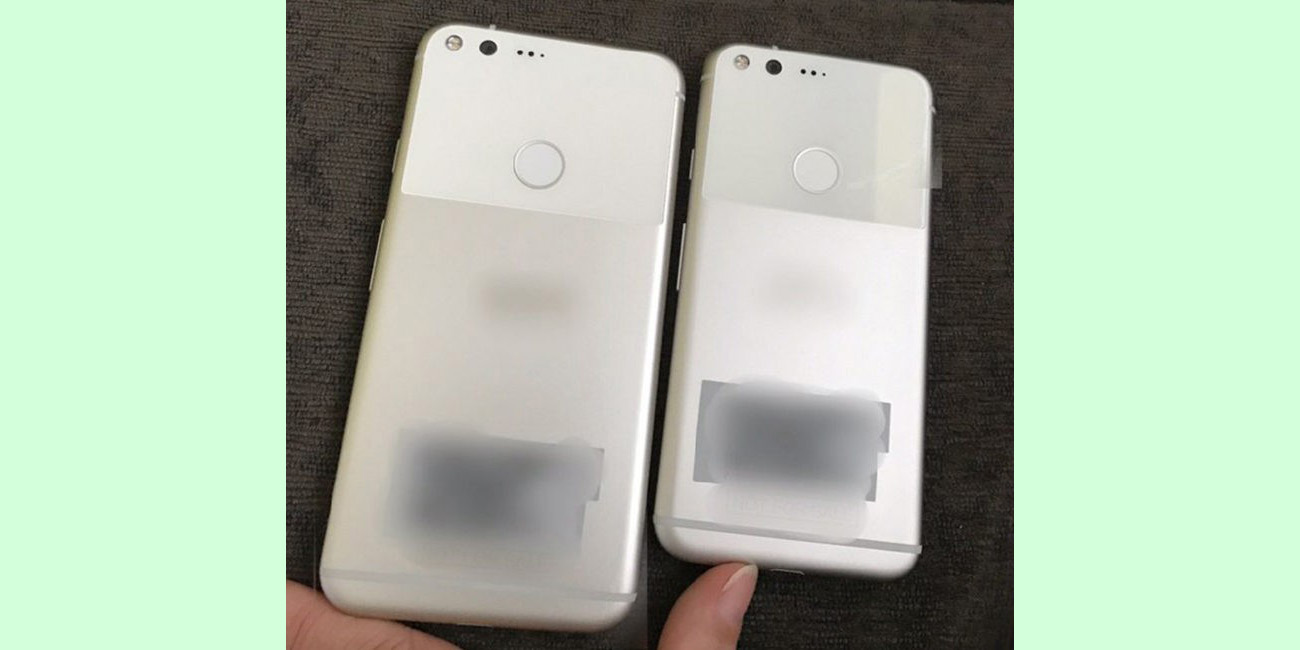 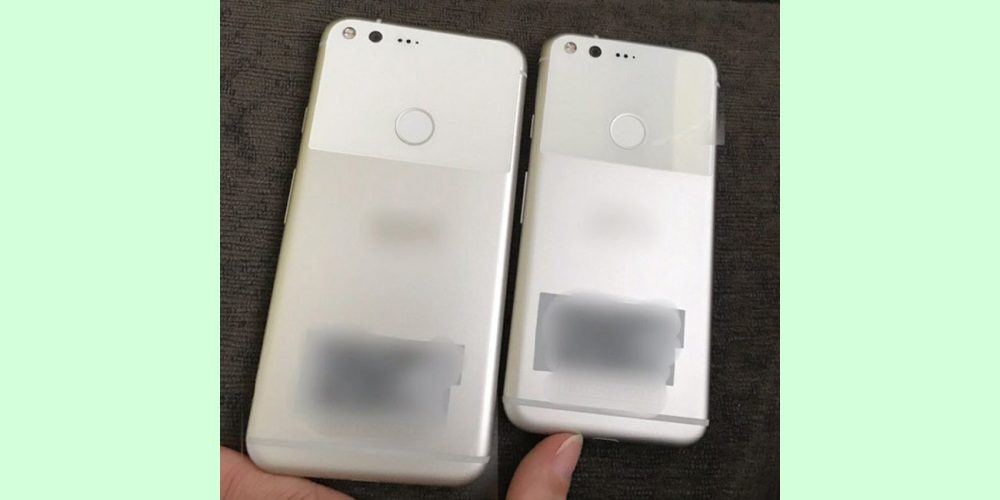 We may be just a little over a week away from Google’s much anticipated hardware event, but information regarding the actual devices scheduled to be announced then simply won’t stop coming. This is just a tidbit, indeed, but it is nonetheless a very Google-y one we thought worth sharing…

The disclosure of Google‘s plan for the new Andromeda OS — as well as the confirmation of in-house made hardware being actively worked on to showcase it at its best — is stealing the show right now, but what we are going to actually get hands on with on October 4 is shaping up even more clearly, and this time literally with a touch of color.

Chances are that both the Pixel and Pixel XL will have an aluminum and glass construction, whose seamless design is expected to be purposefully broken only by the small glass panel surrounding the camera and the fingerprint sensor on the handsets’ back. But that metal, matte portion (as opposed to the shiny glass) will either be — you guessed it! — black or white (or silver, to be more precise).

We don’t know what shades of black and silver Google will come up with, but if the names reported by Android Police’s oft-reliable David Ruddock are any indication, one will be “Very silver”, while the other is dubbed as “Quite black”. We may have seen dozens of different colorations on phones over the past few years, but I have never seen such a Google-y take on the names themselves.

Oh, and before you get mad: there’s more. First reported by Android Police alongside the existence of the phones themselves, the third color option has now been seemingly confirmed, so that you will be able to buy your “Really blue” Pixel or Pixel XL. Yes, really!

And if those earlier reports are anything to go by, you can expect a very fancy electric blue to make its flashy appearance among your typical round of boring black and white (and gold and rose gold) slabs in retail stores; so don’t use the dull, teal-ish “Ice Blue” of last year’s Nexus 5X as a reference.

There’s currently no information on availability, and considering things such as Google’s weird, temporary Japan exclusivity for the Nexus 6P‘s gold variant last year, we would wait the official unveiling before getting too excited. However, considering that the blue model is clearly the standout one — for a product almost advertised already — it wouldn’t be very wise of Google not to market it as such, and make it available globally.

But as always, this is Google we’re talking about, so we’ll wait and see with that. Now we just have to wait for the “Actually red” and “Definitely green” models to show up.