Behold, this is the Google Pixel in all of its 3D-rendered glory [Video] 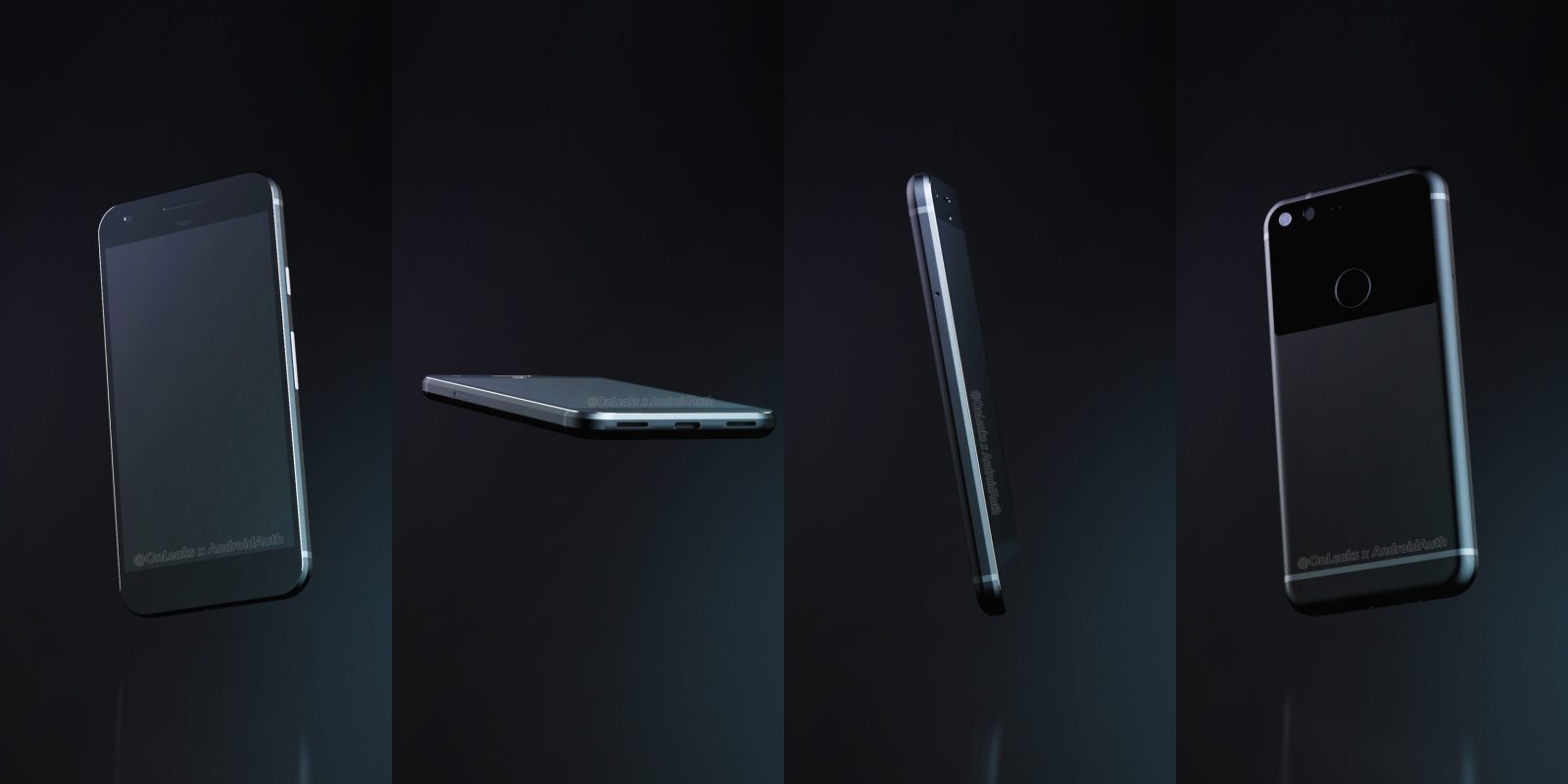 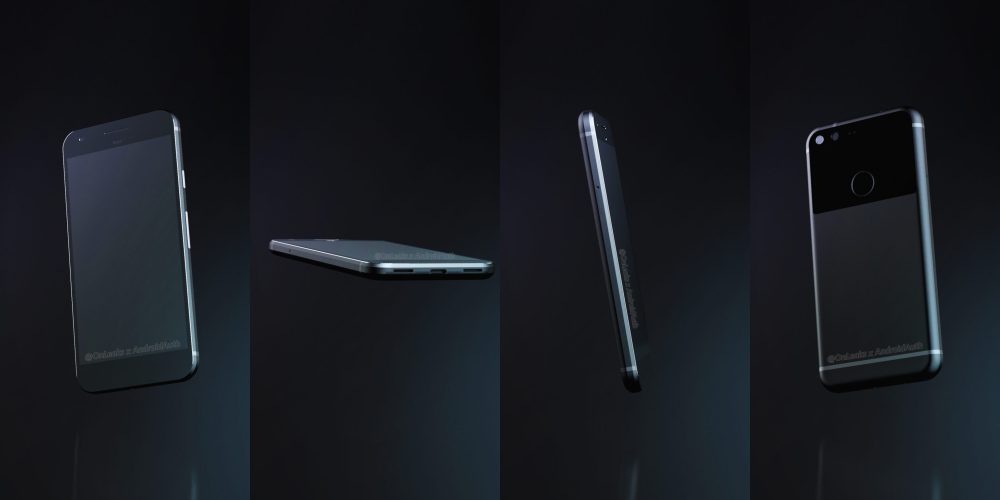 Hello everyone — I hope you are all having a good weekend. But of course, this being 2016, there’s no such thing as a “weekend break” in the leaksters’ world. Luckily for Google enthusiasts all around the world, the most anticipated phone on the planet — given that the Galaxy Note 7 and the new iPhone have been announced officially — is nearing its rumored launch date with some juicy leaks serving as a tasty appetizer…

Thanks to a collaboration between Steve Hemmerstoffer (better known in the tech world for its Twitter handle, “@OnLeaks”) and Android Authority, we now have a “confirmation” look at the outer shell of “Sailfish”, the currently-in-the-works upcoming flagship from Google.

Sailfish is the codename Mountain View has given to the smaller, 5″ handset, but its sibling (Marlin) is allegedly identical in terms of look, so while we don’t know exactly how big it will be (save for its larger, 5.5″, QHD panel), this is pretty much what it will look like in terms of aesthetics. The display size is here rumored to be somewhere around 5.2 or 5.3 inches, but it’d be weird to have a “bigger phone” with just a 0.2 or 0.3″ difference — we’ll see with that. Now, if the images above look familiar, that’s because we have already seen actual pics of what seemed to be this same device, which now gain validation judging from the 3D models here recreated thanks to Hemmerstoffer’s hunting.

Given that his track record on this type of CAD models-based leaks is usually on point, we are confident enough that the recreations above are indeed legit. So what exactly are we dealing with? Well, for one, I believe we can shoo the fear of an HTC One A9 copycat (a phone not exactly known for its design’s originality in the first place). While HTC is at this point almost certainly the OEM in charge of the device’s construction, there’s very little resemblance between the two handsets — no more than that between Sailfish an almost any other smartphone on Earth.

The back of the phone is again said to be metallic, while the extra layer that surrounds the camera and the fingerprint reader (Pixel Imprint?) should be made out of glass, which gives the phone a distinct look I personally like. What’s missing — and almost certain to be on the final product — is a Google logo, which could come in the form of the firm’s stylized “G” at the bottom, right above the antenna line (either that or the full “Google” sign, but no “Nexus” this time around).

What’s making a — rather subdued, unfortunately — comeback is a pair of stereo speakers. The first render of the Pixel phone made it look like HTC and Google had ditched the Nexus 6P‘s strong set of front-firing speakers, but the report mentions that the two holes at the bottom surrounding the USB-C port are indeed part of a stereo setup — and considering that the HTC 10 has a fancy stereo layout, even were one of the two grills to be actually used as a microphone, we are likely to still get better-than-average audio.

While I still wish for the signature Pixel light bar to make an appearance, I have to say that I like the design a lot and that when the finalized product will shine in all of its official renders beauty, I will probably geek out a bit — October 4 can’t come soon enough. But what do you think? Do you like the Pixel’s design or not? Watch the full 360 render video down below and let us know in the comments section.