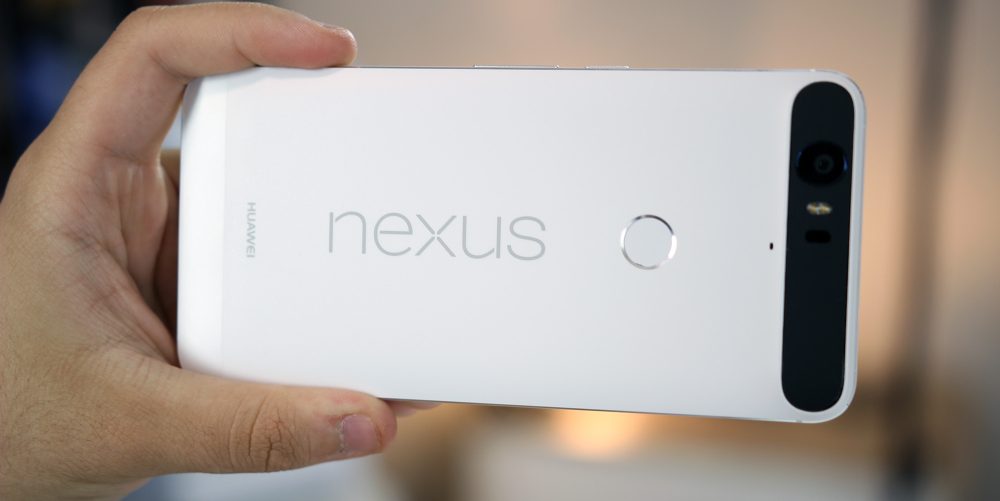 We’ve learned from multiple sources that Google plans to launch its forthcoming Andromeda Android/Chrome OS hybrid OS on two devices: a Huawei Nexus tablet and a “convertible laptop”. The latter device was just reported on by Android Police, and we can independently confirm that this device is planned. Our sources say, however, that a Huawei Nexus — yes, a Nexus — is also planned…

Before you get too excited, I have to disclaim that I can’t matter-of-factly say with 100% certainty that the Huawei tablet will have Nexus branding, but we’ve heard from multiple sources (and hints from others) that — as of the time of this writing, at least — it will. And we can also say with some confidence that the device will be one of two devices that Google plans to launch with Andromeda.

All evidence points to this device being the Huawei-made Google tablet that Evan Blass tweeted about a few weeks ago and perhaps related to the trademark filings we saw in April. We don’t have information on the hardware other than what Blass tweeted earlier this month, which claims that the device will have a 7-inch display and 4GB of RAM. We can’t confirm or deny these details this at this time, but people familiar with it have indeed referred to it as a “Nexus tablet.”

The second device is the ‘Pixel 3’ laptop that you probably read about this morning. It’s internally known as ‘Bison,’ made to show off what Google’s new ‘Andromeda’ OS would look like on a laptop. According to Android Police, there will be two models of the “ultra-thin laptop” with a 12.3-inch display.

Configurations will reportedly include either an Intel M3 or i5 Core processor, either 32 or 128GB of storage and either 8GB or 16GB of RAM. There’s also apparently a fingerprint scanner, a 3.5mm jack, two USB-C ports, support for a stylus, stereo speakers, four microphones, a backlit keyboard, a glass trackpad with haptic feedback, and a 10 hour battery. As for pricing, it’s apparently set for around $800.

We can’t independently confirm any of these ‘Pixel 3’ details, but one of our sources corroborates the main idea here: “Pixel, but targeting MacBook Pro users.”

As for the timeline of these devices, Android Police‘s David Ruddock seems to believe that the fancy new “Pixel” laptop will launch in Q3 of 2017. That’s a long ways off. I think it would be reasonable to think that the elusive Huawei tablet — which Evan Blass says will be ready before end of year — will launch with Andromeda sometime before that — perhaps as a developer-focused device. Maybe, just maybe, Google is going back to the Nexus name’s roots with this 7-inch Nexus 6P successor.

Update 9/26 2PM ET: As some have pointed out, it’s possible that the Huawei tablet — as a dev device — could actually have a version of Android out of the box, but have a “developer preview” version of Andromeda available to those who want to develop for it. We’re not clear on this point, but we’re fairly certain that Google plans for it to be able to run Andromeda in some form or fashion at some point.