We’re less than a day away from Google’s October 4th event, and it has been Pixel leaks galore. Over the weekend we saw Canadian carrier Bell leak renders of the Pixel and Pixel XL in black and white followed by Carphone Warehouse leaking promotional material. Now, a little over 12 hours away from the start of the event, Verizon has the Pixel and Pixel XL listed on its website. The best part? Verizon has also unofficially confirmed the highly-anticipated blue model.

Gizmodo spotted the Pixel and Pixel XL listings on Verizon’s Enterprise site which is used to sell devices to businesses. Here we see a bit of new information about the devices, the first of which is something that Verizon is calling, “Google Magic.” We have never heard this term used before, so it could be either carrier advertising or Google may have a feature by this name — if so, it should be announced tomorrow.

The listing also gives the option to select the Pixel and Pixel XL in three different colors: blue, black, and white. While there have been rumors of a blue model, this is the first piece of evidence to prove its existence. Unfortunately, clicking into the listing for either phone takes you to a page that states that the device “is not published,” but we do get additional confirmation that both phones will be available in 32 and 128GB variations. 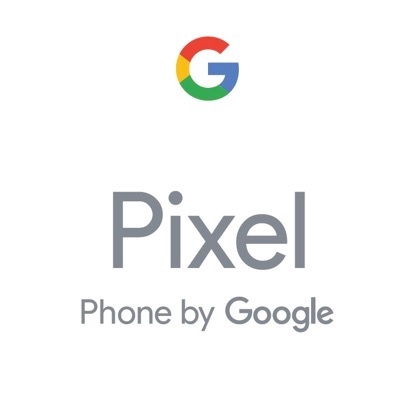 Update: Not long after the blue Pixel and Pixel XL model was discovered on Verizon’s website, the notorious leaker, Evan Blass — better know as @evleaks — released a photo showing off the front, back, and sides of both the blue and white variants. 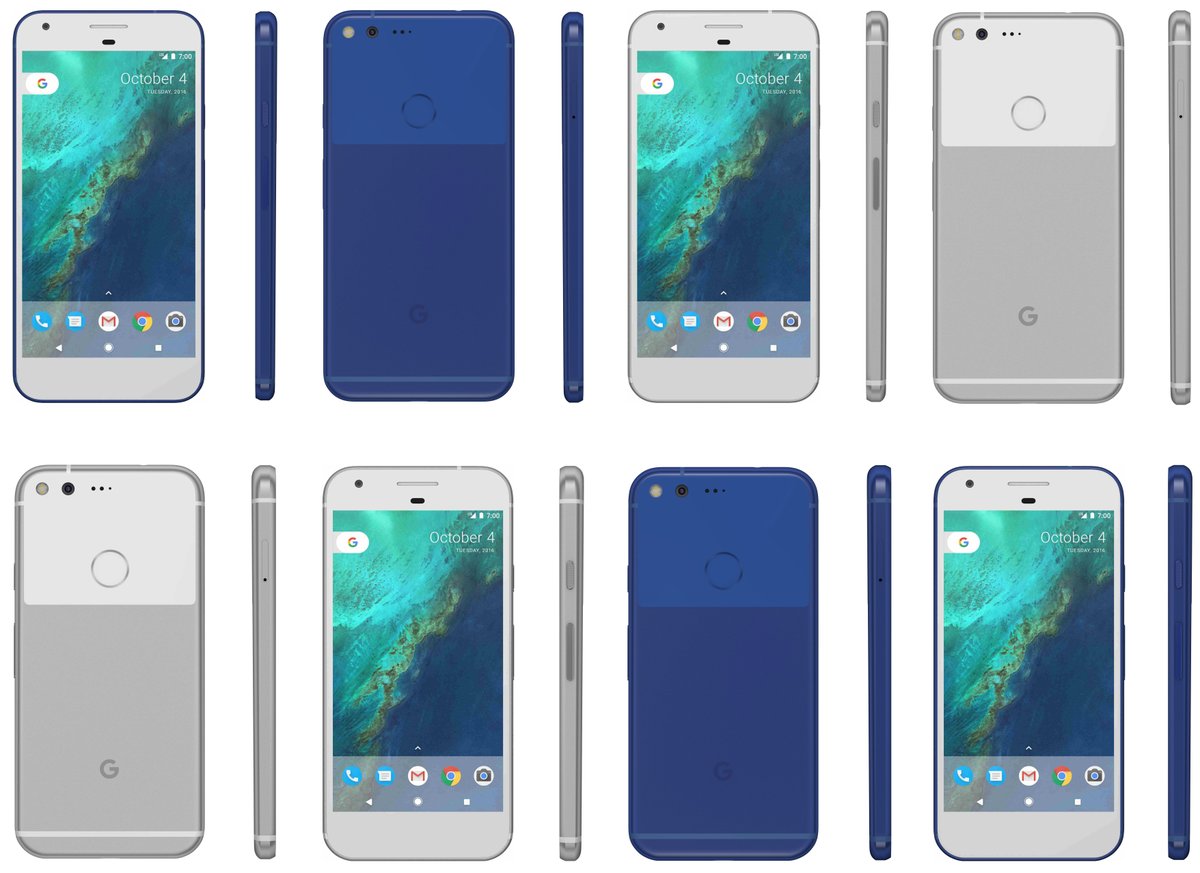