Comment: Google, please stop advertising the Pixel as ‘only on Verizon’ because it’s incredibly misleading 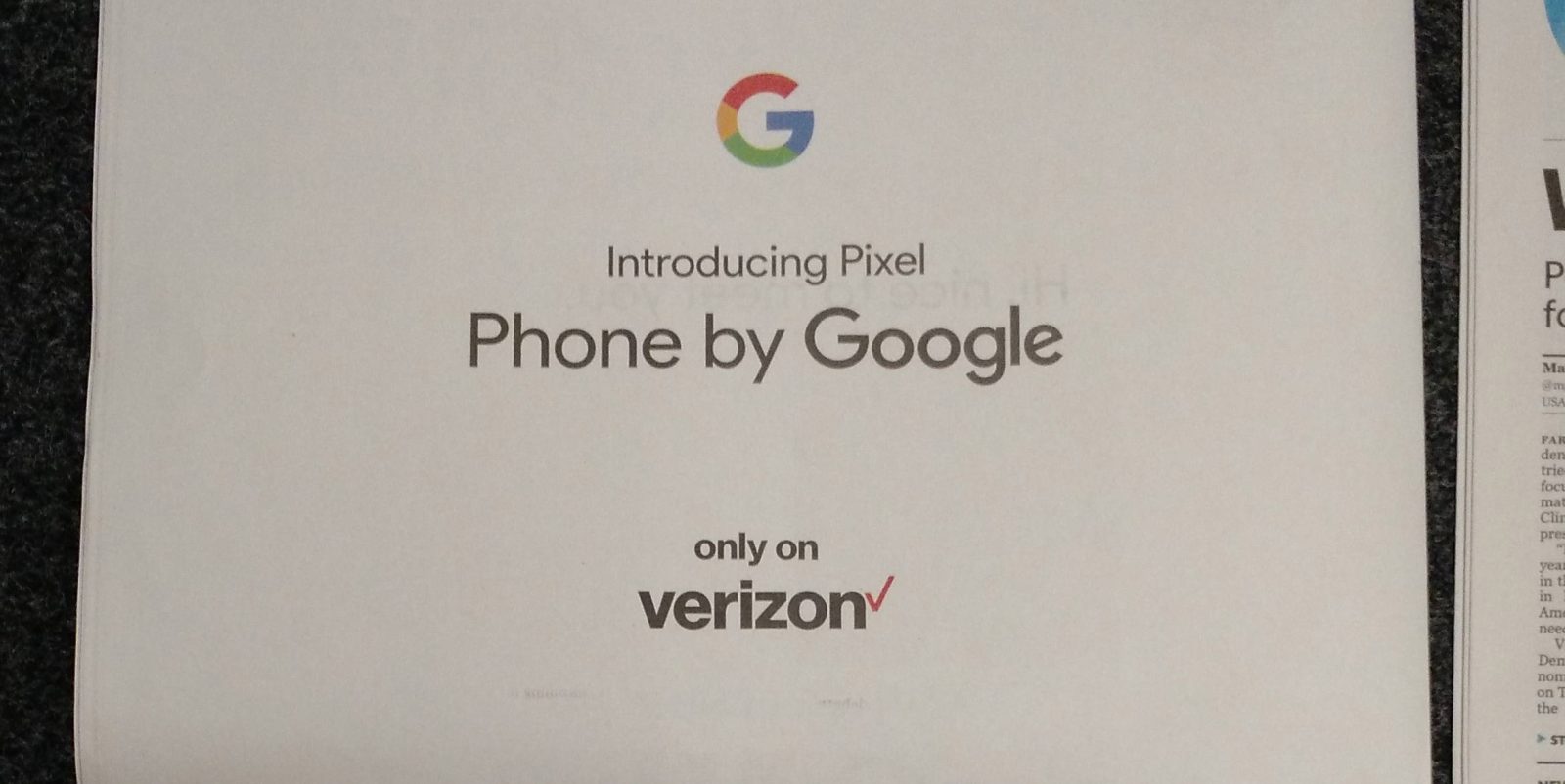 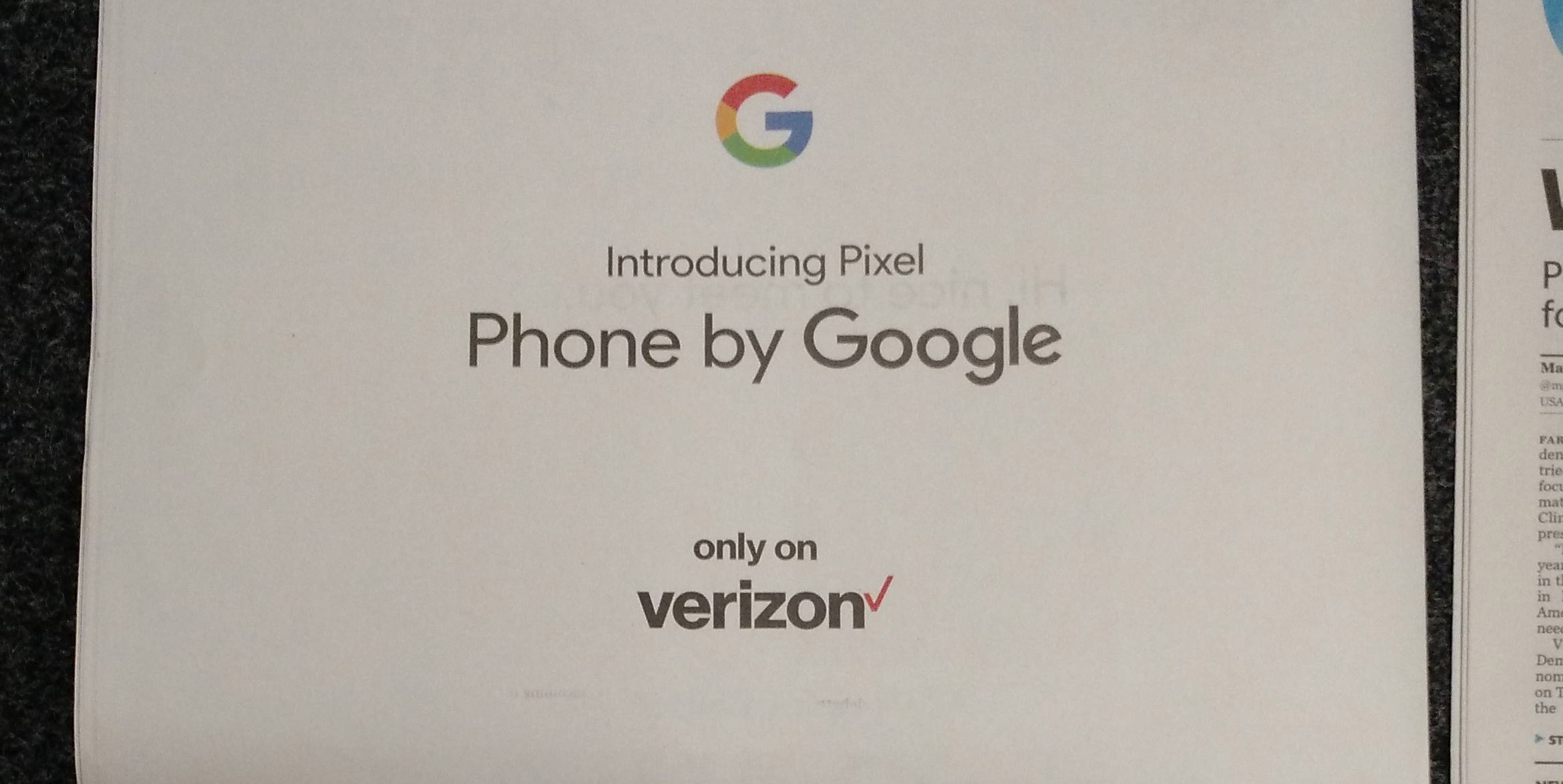 Only two days have passed since Google officially announced the new Pixel smartphone, but it isn’t holding back at all in advertising these new devices. Already we’ve seen numerous online ads, some on our site, and even full page (and super expensive) USA Today ads, not to mention all the TV spots. However, there’s something wrong…

In at least half of the ads I’ve seen, the Pixel appears next to something troubling, “only on Verizon.” While yes, it’s (unfortunately) true that the only carrier selling the Pixel will be Verizon, that is not the only place you can buy it. The device is unlocked, and better purchased that way as well.

As tech-obsessed as people like you and I are, we know what Google is trying to get across by saying these phones are “only on Verizon,” but the average consumer certainly doesn’t. To them, “only on Verizon” means that Verizon is the only place they can buy and use the phone, and that’s a problem.

So I’m just going to say, Google, please stop advertising the Pixel like this. It’s bad enough that the only carrier offering the Pixel is Verizon, but for crying out loud, at least make an effort to make people know they can use this phone anywhere they want.

On another note, maybe this was part of Google’s deal with Verizon. If so, that was a very, very bad deal. 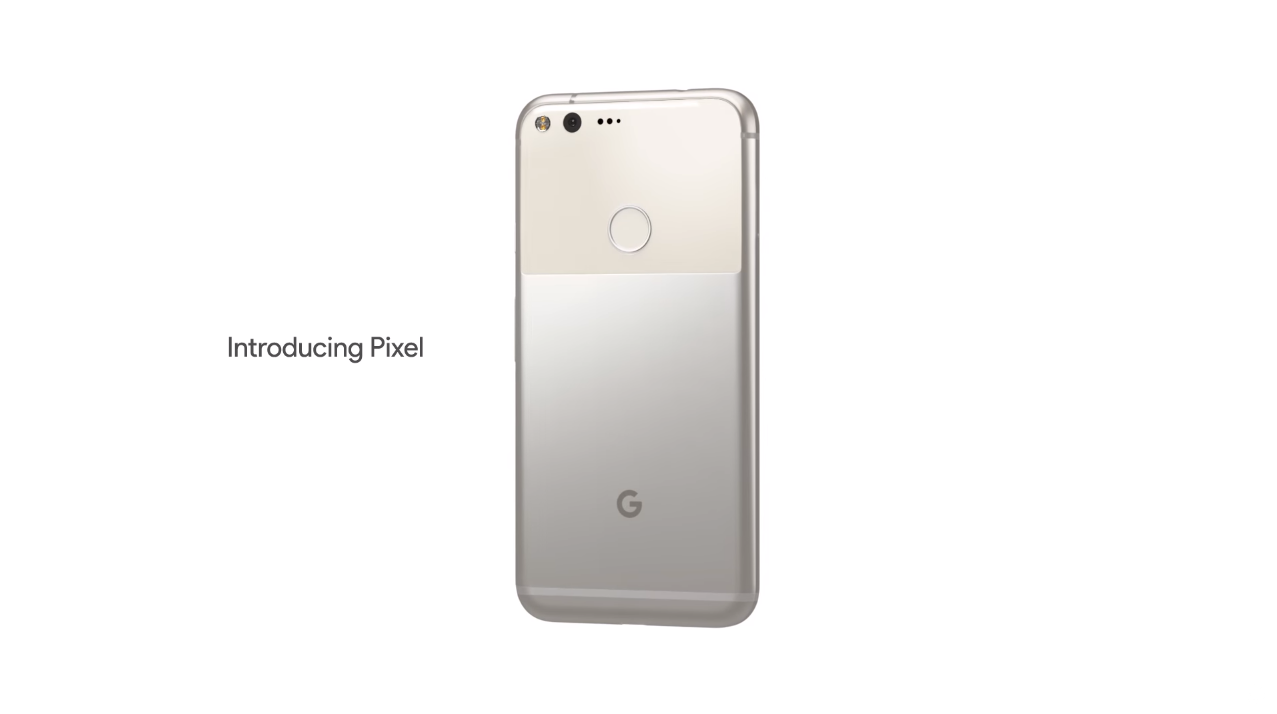 Advertise like this, you don’t need to add a Verizon logo…