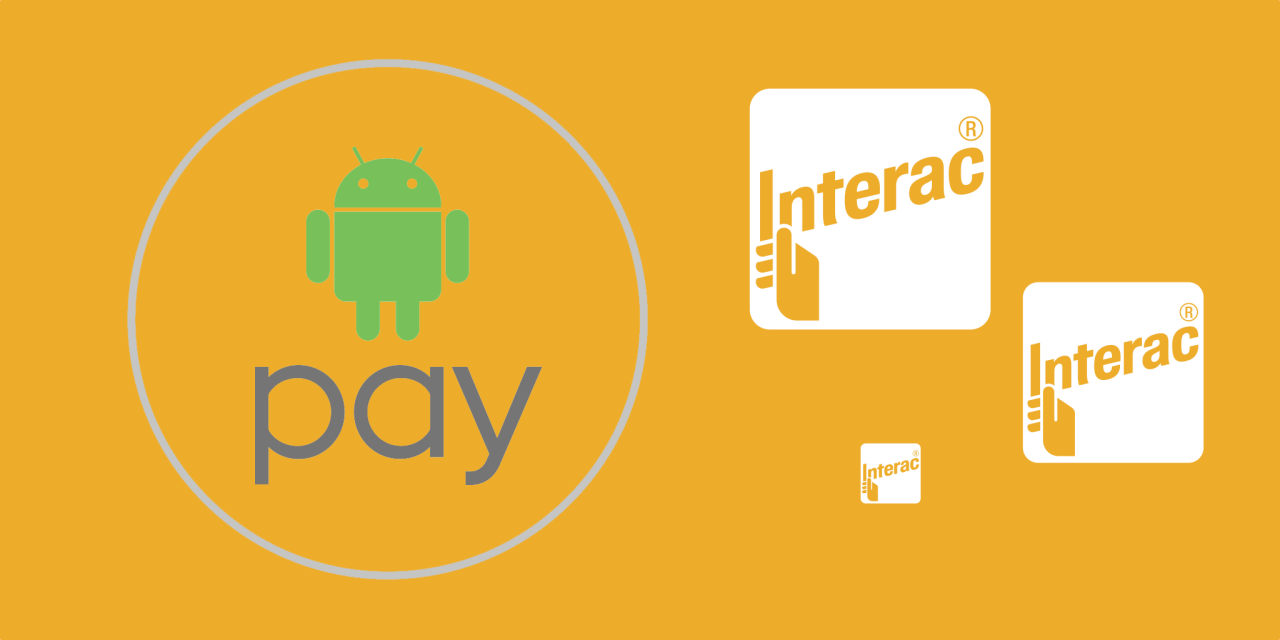 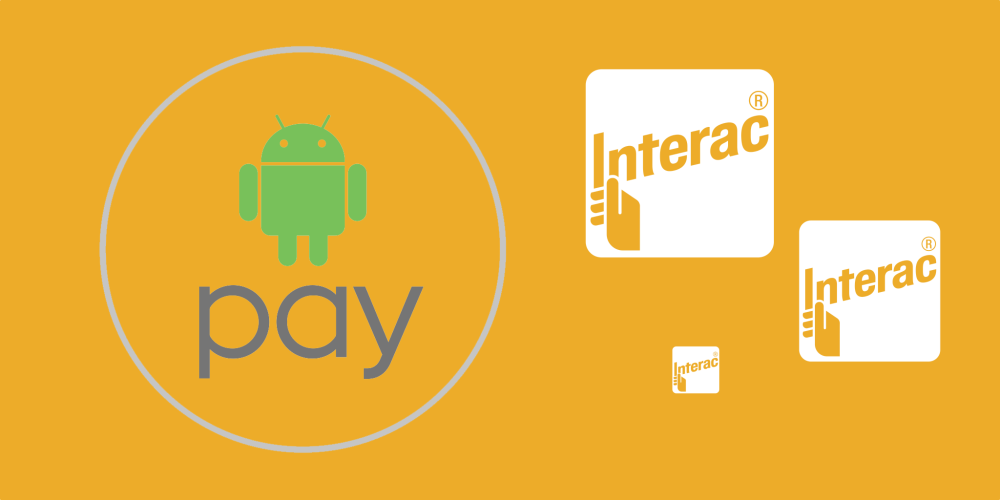 As you may well know, Android Pay, Google’s mobile payments service, hasn’t launched in Canada quite yet. But that might be changing soon, Canadians will be glad to hear, as we’ve found that the latest version of Android Pay, which started rolling out today, includes early references and assets for Canada’s largest debit card network, Interac…

We’re still digging around version 1.7 of Android Pay, but the most obvious change we noticed right off the bat — that’s definitely not in version 1.6 or earlier — is reference to Interac in the various-language strings.xml files. This suggests that Google is preparing for users to be able to add Interac cards to the service.

This would potentially mean Android Pay support for debit cards from most of Canada’s biggest banks and credit unions. TD Canada Trust, RBC, BMO, CIBC, Scotiabank, Desjardins, National Bank of Canada, ATB Financial, Meridian, and many other financial institutions use Interac’s network for processing debit payments in Canada. Interac works at virtually every ATM in Canada as well.

The following string is found in Android Pay 1.7, alongside strings for other card networks such as Discover, American Express, MasterCard, and more:

Obviously this doesn’t necessarily mean that all banks and institutions in Canada will be getting Android Pay imminently, but it does suggest that a launch for at least some banks could be nearing. It seems like this is probably going to be a server-side switch, however, as as of this writing Android Pay is still not available in the Play Store and Interac cards still can not be added.

For what it’s worth, we’ve heard from one person in Canada who would know that the launch is probably coming this fall, but nothing is certain just yet. If you’re in the US, you can grab Android Pay on the Play Store right now, and version 1.7 is rolling out over the air imminently.

Here’s a gallery of assets for Interac that were also added in version 1.7 (they’re white with a transparent background, so you need to click on them to see them):