The Pixel goes head to head against the iPhone 7 in speed tests, with interesting results [Video] 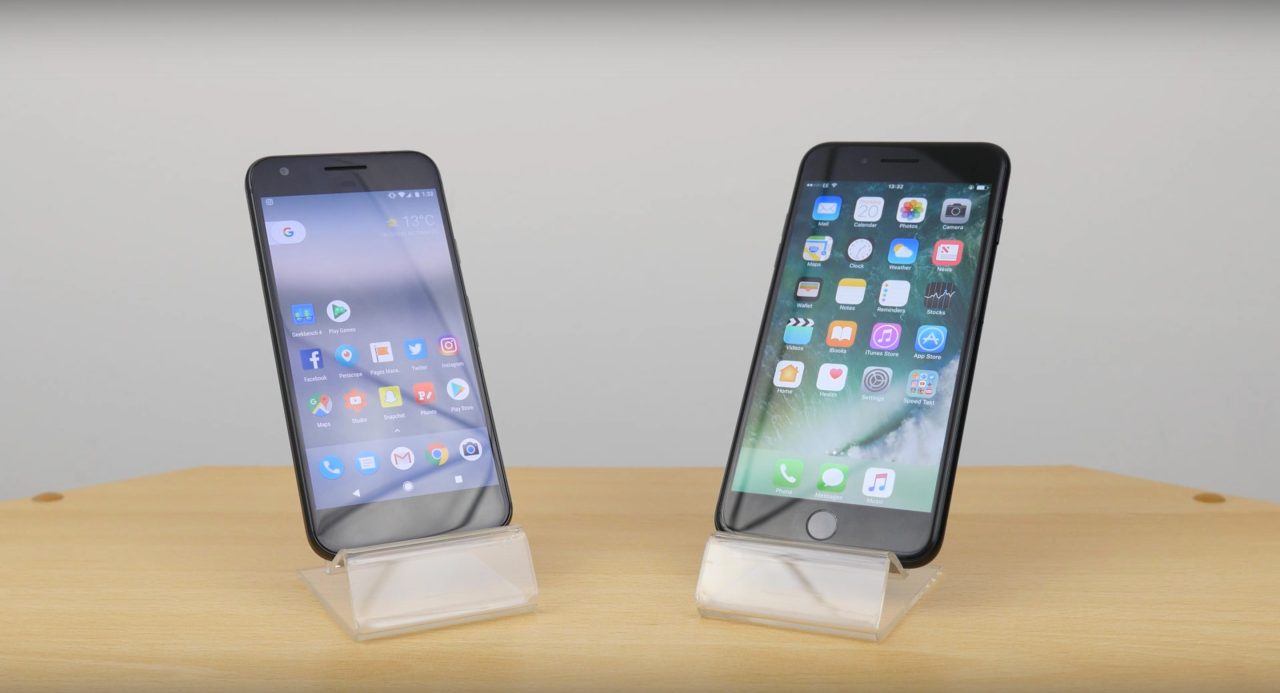 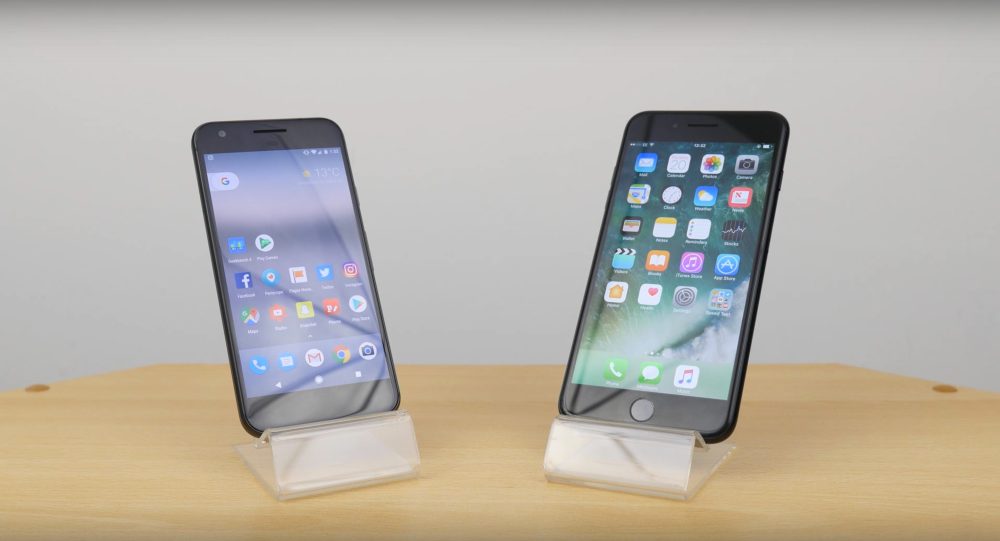 The Pixel may have just come out today, but that doesn’t mean that some people — including us — haven’t had the chance to use one some time before the general public. And what does the public love more than a good ol’ speed test to check out how the latest and greatest measures up to its direct competition?

Well, if you’re that kind of person, just scroll down to find the results to not one but two speed tests under the jump — you may even end up surprised…

The videos come courtesy of British YouTuber Safwan Ahmedmia (also known for his channel’s name SuperSaf TV) and put the Pixel and the iPhone 7 Plus head to head in two distinct tests. The first one is a classic app-opening race, while the latter is all about their fingerprint scanners — much like the one we reported on months ago featuring the OnePlus 3.

Now, it is known that as far as general performance (as well as synthetics benchmarks) goes, the iPhone truly is a champ. Thanks to Apple‘s killer optimization and iOS as a platform, as well as the custom, tailor hardware it puts in its devices, the Cupertino jewel often comes out on top of these tests. Sure, the differences are frequently imperceptible in real world usage, but the iPhone has long been known for its buttery smoothness and overall UI fluidity, while Android flagships have been hit or miss.

But now that Google‘s taking up the hardware mantle, things are changing… kind of. For one, we can actually see that in day-to-day activities — like opening the calendar, the stock browser or social media apps — the Pixel is either just as fast or even noticeably faster than the iPhone, which is something you don’t normally find yourself saying.

Even opening the camera is just quicker on the Pixel, especially thanks to its neat double-click-to-open gesture. And, if my experience with the similarly-equipped Galaxy S7 edge taught me anything, it’s that those few seconds you have to get the shot you actually want are precious, so having something just as fast and reliable is a win.

However, the phone’s internals are still not being fully controlled by Google, and although being overall fast, the Mountain View handset still doesn’t stand a chance against the iPhone’s A10 Fusion SoC when it comes to both benchmarks (whatever) and, most importantly, gaming (ugh). The iPhone is just a lot faster to load games, and that’s something I don’t see changing anytime soon — unless Google pulls some magic out of its newly-bought hardware hat (but that, apparently, could very well happen in the future).

As far as the fingerprint scanners go, instead, the Pixel outperforms its rival with and without animations active. The Pixel Imprint is virtually instant. Sure, it’s a very minor difference (again), but it once more goes to show that Google put some serious work in its first self-made smartphone — and that’s something that’s likely to only get better.

Give both videos a look and drop us a comment down below.