While Google’s new Pixel phones have dominated headlines for the past couple of weeks, an underdog is on the horizon ─ the LG V20. I’ve spent the past 24 hours trying it out, so here’s what I think so far…

The Hardware Is Brilliant

Unlike last year’s V10, the LG V20 packs a full metal build, and this thing is sturdy. The build feels very durable without losing its premium feel. LG says the device has a military spec rating for drop protection, and while I don’t plan on purposely putting that to the test, it certainly feels like this phone could handle a drop or two.

The V20 also takes advantage of what LG learned from the complaints against the LG G5. The first is the buttons. The LG G5 had an odd button setup, but the buttons themselves were also terrible. The power button wobbled anytime you pressed it, and the volume buttons were also pretty bad. The V20 has the same placement for those buttons, but they all feel better to use. The overall hardware benefits from what LG learned as well. Where the G5 felt almost plastic to the touch, the V20 feels like the metal that it is. 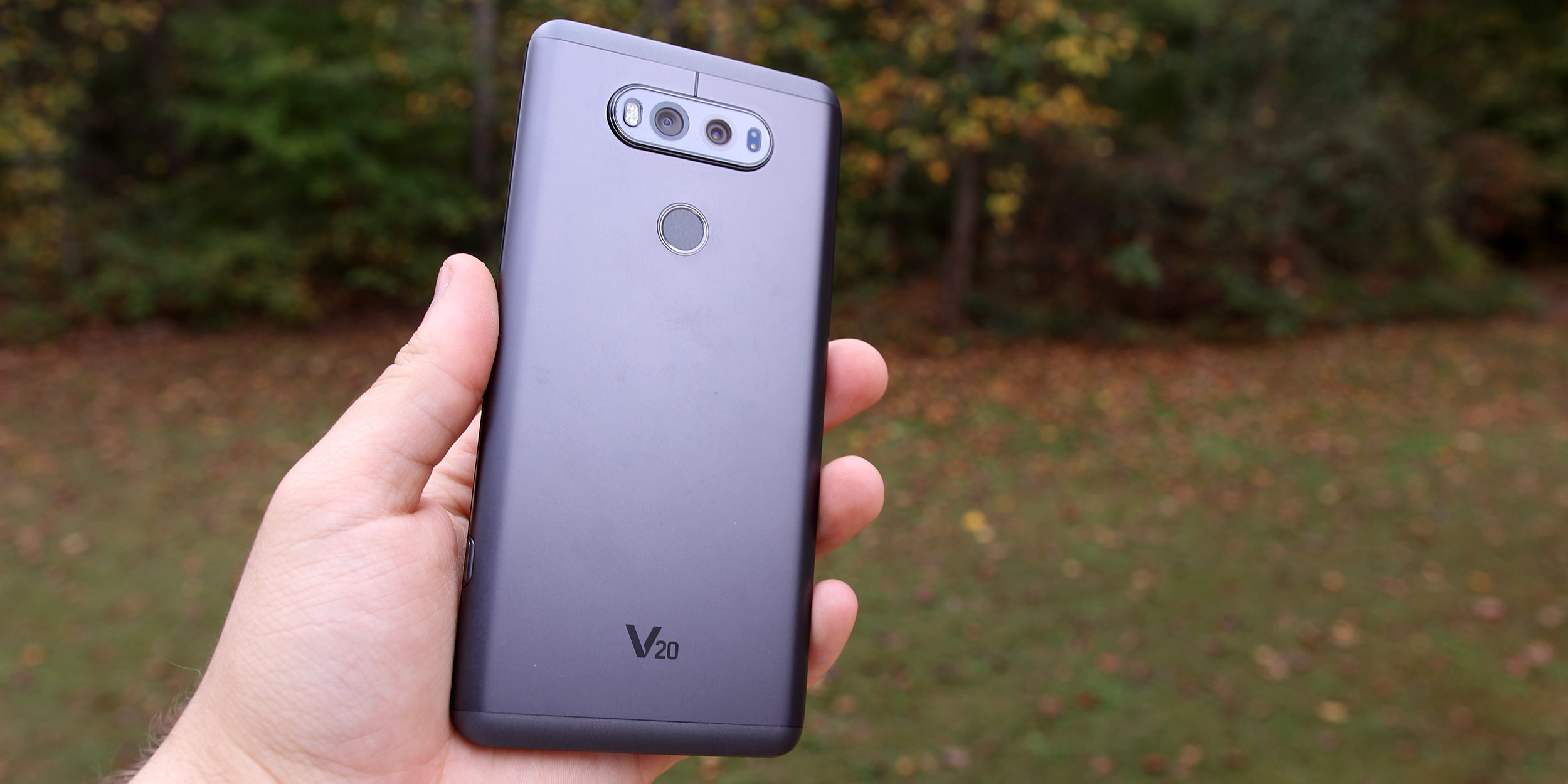 Then there’s the size and weight. The V20 is a BIG phone, and that’s not a bad thing. Compared to the Nexus 6P, the V20 is about equal in terms of width and a tad taller than the 6P. While the 6P uses that real estate for stereo speakers, the V20 adds the second screen (which is more useful than you would think). The size feels great in the hand, at least for me. For many users, the V20 is far too big, but I personally love it. The weight is also great. The V20 has enough heft to feel substantial, but it’s not overly heavy.

LG has never been particularly bad at hardware, but its software always been pretty poor compared to many of its competitors. Things improved a great deal on the LG G5, but with the V20 things get even better. The V20 ships out of the box with Android 7.0 Nougat, and LG’s UI isn’t all that bad. Elements like the quick toggles feel exactly like stock Android, just with a coat of paint. The settings menu is a bit convoluted, but overall I’m pleased with the software so far, despite some bugs.

However, it needs to be noted ─ the lack of an app drawer is still annoying. Yes you can switch launchers, yes LG provides an option to re-enable it. But, it’s not there out of the box, so most average users are just going to stick with what’s there. I have about 100 apps installed on any of my devices, but I only keep about 1/3 of that on my homescreen. On the V20, I spent nearly an hour trying to set up my homescreen, and it still feels cluttered. Aside from the homescreen though, LG’s software has gotten much better. 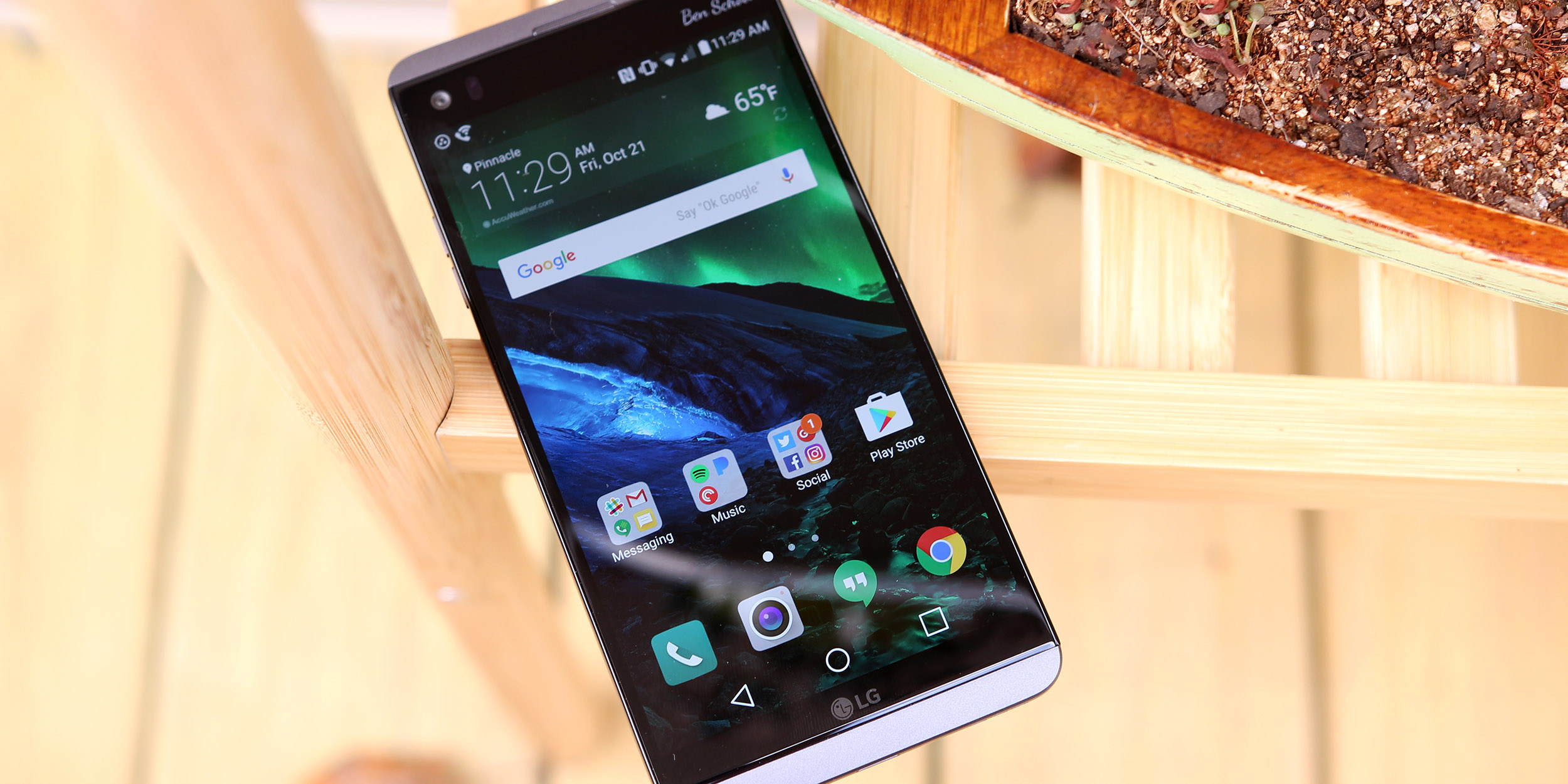 For now, that’s all I’ll say about the V20. So far, I’m impressed. LG has created a device that brings a lot to the table. While Google’s Pixel resides in its own category for now, if you’re not buying a Pixel, the V20 might just be the phone to beat…

Our full review is coming next week but if you have any questions about the device, drop a comment below and I’ll be sure to answer it in the review. 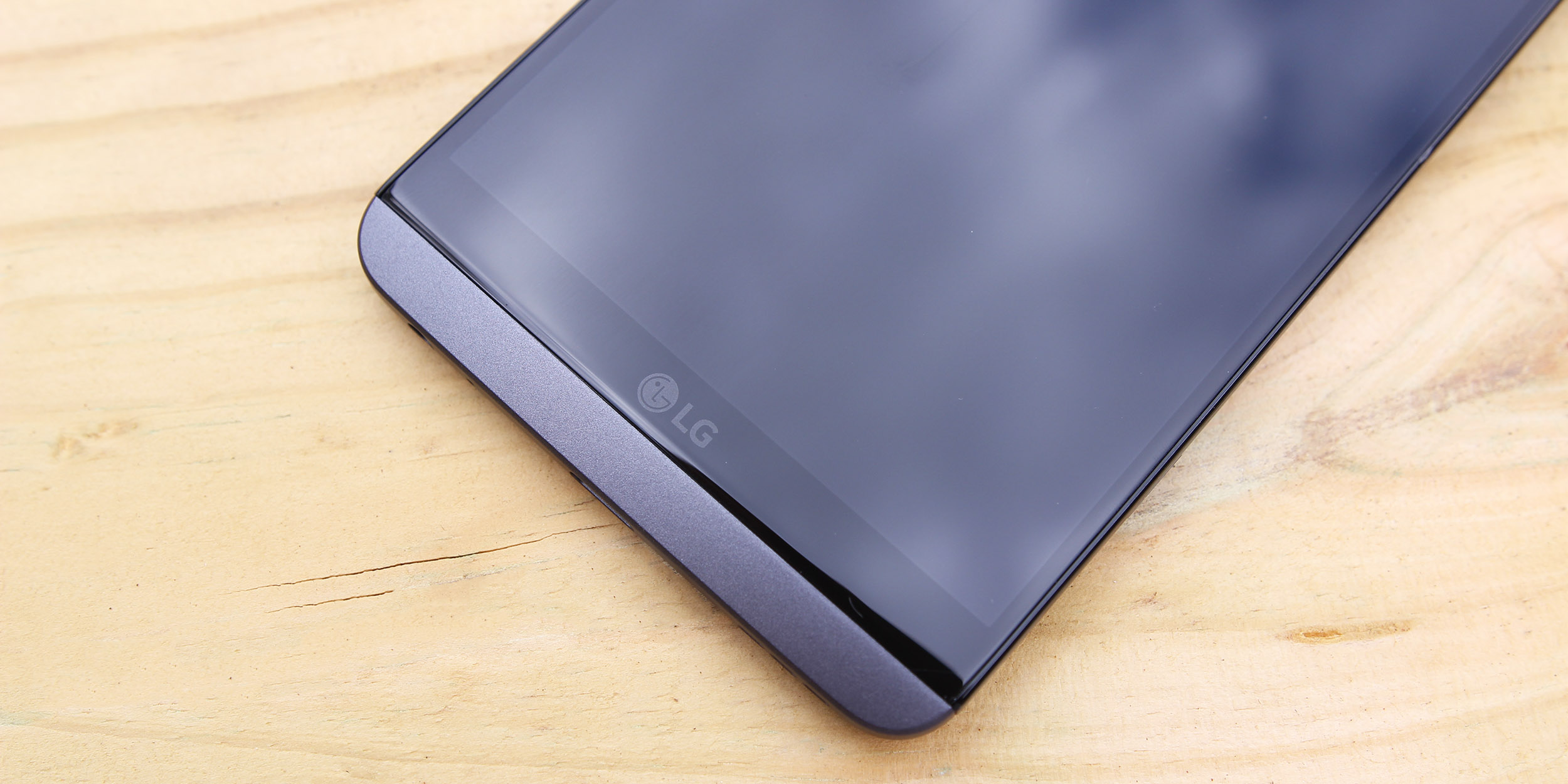