[Update: Not yet] Android 7.0 Nougat is now rolling out to the Moto G4 and G4 Plus 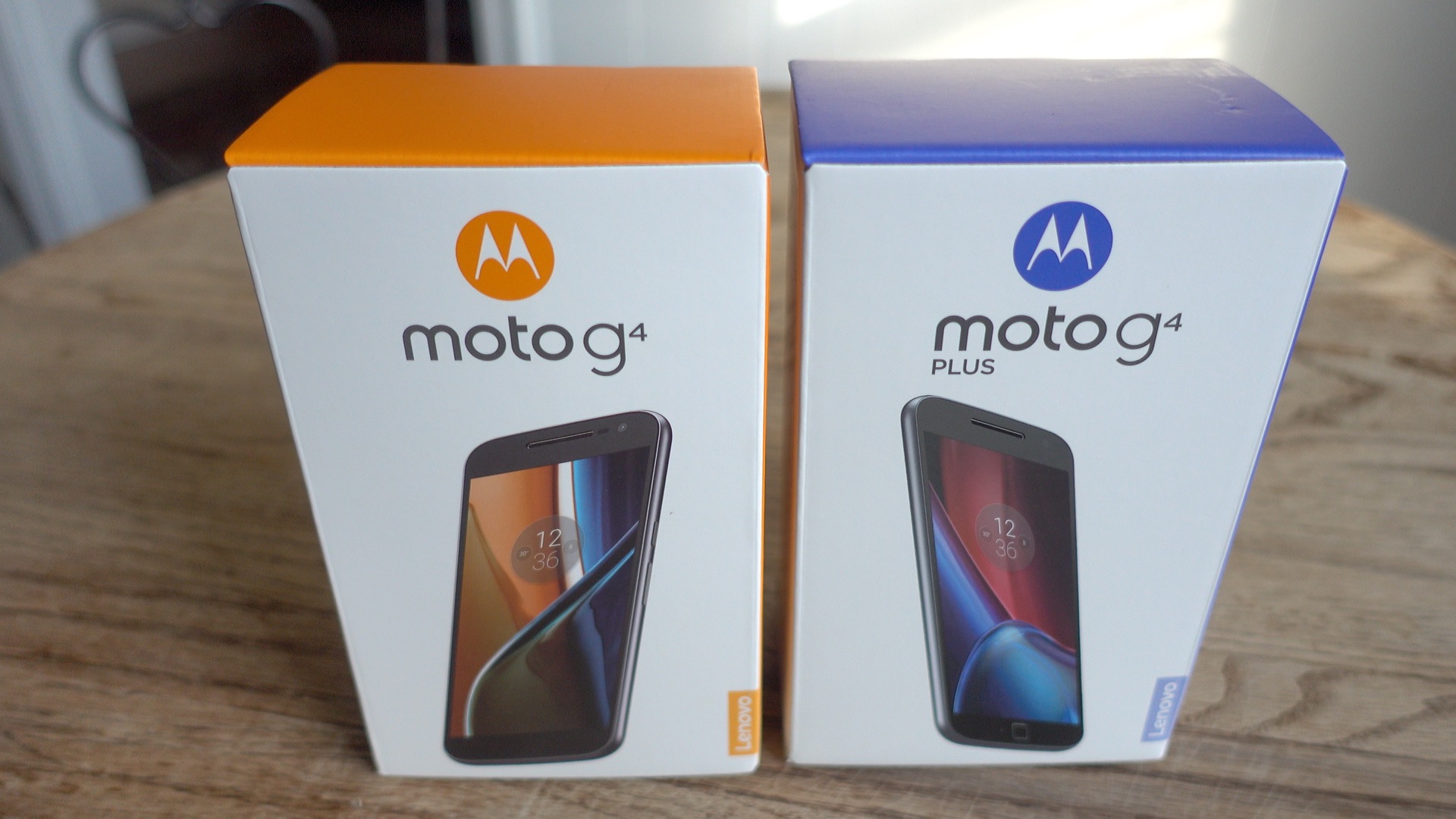 Earlier this month Motorola released a list of all of their devices that would receive Android 7.0 Nougat and they are now kicking things off with the Moto G4 and G4 Plus…

Motorola has published the official release notes pertaining to the 7.0 Nougat update for the G4 and G4 Plus which goes into detail about the different “enhancements” coming to the handsets. These changes include:

You can check if the update has rolled out to your G4 or G4 Plus by going to Settings > About phone > System updates. If Nougat is available, select “Yes, I’m in”, and the update will begin downloading and then installing onto your phone.

UPDATE: As pointed out by Android Police, it appears that while the official G4 and G4 Plus Android 7.0 Nougat update release notes page has gone live, Moto is in fact not yet rolling out the update just yet. When the update is available, you should receive a notification on your phone.