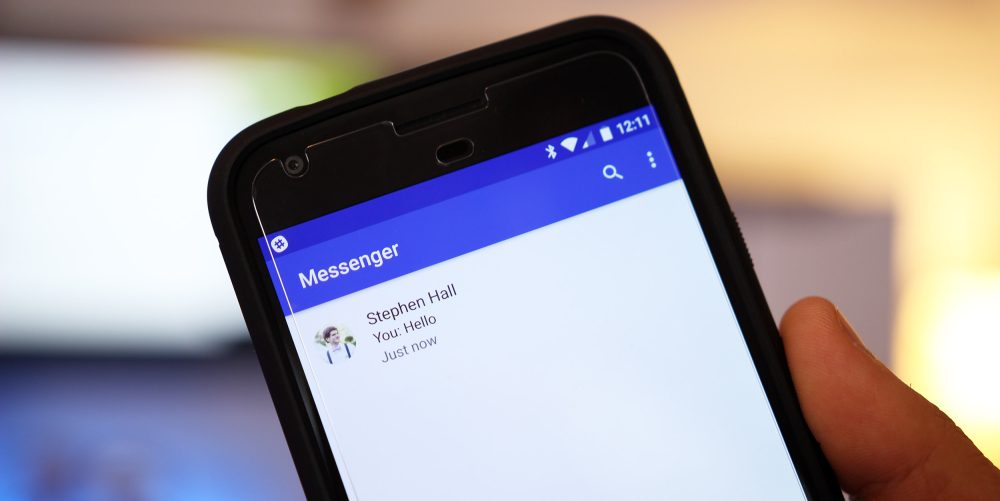 We told you yesterday about the latest update to Google’s “Messenger” app, and at first glance the biggest changes looked to be visual. But now that we’ve had a chance to tear down the new APK and look at internal revisions over the last version, it’s pretty clear that the big change with this version isn’t aesthetic. It’s the beginnings of support for RCS…

For those unfamiliar with RCS, it’s basically the impending rebirth of SMS and MMS that smartphones have been in desperate need of for years. It stands for “rich communication services,” and that pretty much sums up what it can do. It has support for things we’ve come to be accustomed to with the variety of well-featured messaging apps we have to choose from in 2016 — things like sharing high-resolution photos, group chats, read receipts, and even video calls.

And while it’s been long suspected that Google was prepping RCS support for the Messenger app (the Google Jibe page even confirms that the company is working on an RCS client for Android), the latest update has the clearest evidence we’ve seen yet. Here are just a few of the many dozens of strings referencing RCS and RCS functionality:

<string name=”rcs_setup_number_blocked”>RCS is not currently available for your plan or wireless carrier.</string>

Like I said, these are just a few of over 60 new strings added in the app that reference things like group messaging, file sharing, read receipts, and more.

The actual launch of RCS on the Pixel — and other devices with support for Messenger — is going to be a bit more complicated than just adding features to an app, though, so it’s not clear exactly when this functionality will go live. But besides some visual changes and a new icon, this update clearly has Google’s acquisition of Jibe last year to thank. And that’s exciting for the rollout of RCS.