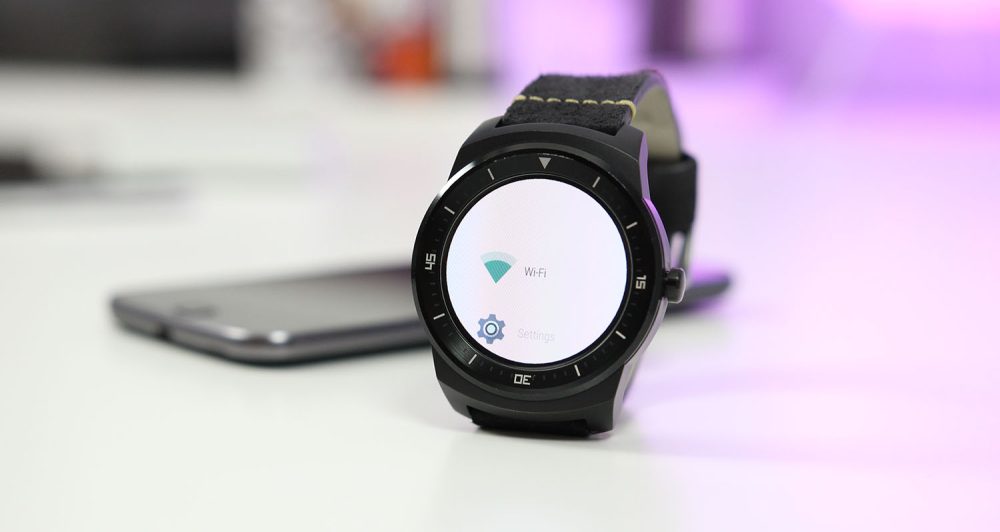 Android Wear 2.0 is bringing a lot of useful user-facing features, but it seems that there’s one as-yet-unreported change happening in the background with Wear 2.0 that might not be so well received.

According to one of Google’s Android Developer Advocates, Android Wear 2.0 will require completely standalone watch and phone apps, and abandons the system used since the first version of Android Wear that automatically installs Android Wear apps based on the apps you have on your phone.

He puts it plainly in reply to another developer in the Android Wear Developers Google+ community (emphasis ours):

A Wear 2.0 user must visit the Play Store on their watch to install apps. There is no auto-install like on Wear 1.X. Wear 2.0 apps get full network access and can be installed completely separately from the handheld app so the focus is much more on standalone Wear apps than the handheld centric 1.X Wear apps.

As another developer says, this is contrary to what we’ve heard so far. It seemed until now that Android Wear 2.0 would bring support for standalone app installations, but that Google wouldn’t necessarily require that apps to be installed that way.

Ian Lake then goes on to clarify the reasoning behind this, citing studies done by the Wear team that have reportedly shown that users would rather be able to independently control the apps on their phones and their watch. Users apparently have a “distinct dislike” of auto-install.

Many of the user studies the Wear team conduced with both first time Wear users and 1.X Wear users showed a distinct dislike of auto-install, citing lack of control and difficulties in general with the companion model. I don’t know if I personally share that same dislike, but I don’t think I am a typical user either.

As many of the developers in this thread point out, the implications of this decisions seem pretty negative for both developers and users alike. This essentially means that if users want any features that are made to work between a phone app and a companion Wear app, users have to go out of their way to find and install the app on both devices individually. Lake notes, however, that the Wear Play Store “puts apps that you have installed on your phone at the top of the list.”

On the positive side, however, as we found out earlier, developers will be able to make apps specifically for Android Wear watches without having to build a companion Android app if they don’t want to. Ian Lake says that this model is a lot less like having a companion watch app, and much more like two phones sharing data. “That is a significant departure from the Wear 1.0 model and much more like synchronizing two phones with the same data,” he says.

One of many other concerns that developers have with this model is that it means developers essentially must update their apps for Android Wear 2.0 devices. Apps built for Android Wear 1.0 won’t “just work”. While the most recent developer preview of Android Wear 2.0 allows Android phone apps to install pre-packaged APKs, they won’t get any updates beyond that initial install. To continue to get updates, the app must be installed independently via the Play Store on the watch.

This can obviously get really annoying for some apps that were built specifically to send things like images between an Android phone and an Android Wear app. For example, one developer’s app that pulls photos from your phone to make a watch face of course requires the app to be installed on both the watch and the phone. Under the new system with Android Wear 2.0, a user would have to install two separate apps and this app would need to be updated to accomplish the same task.

Unless things change, I could see a lot of Android Wear apps falling from the Play Store simply due to developers not wanting to put the energy into adopting this system. But maybe that’s for the better, because if smartwatch apps are ever going to be more useful, developers need to start thinking about building use cases that are smartwatch-first. Not just a cheap tagalong auto-install app.

Lake says we should learn more about this with the Android Wear 2.0 Developer Preview 4 release:

I know there’s more we’re going to be talking about around how the Wear Play Store works and how that affects companion style and standalone Wear apps around Dev Preview 4, where some of the remaining PlayStoreAvailability APis are added.