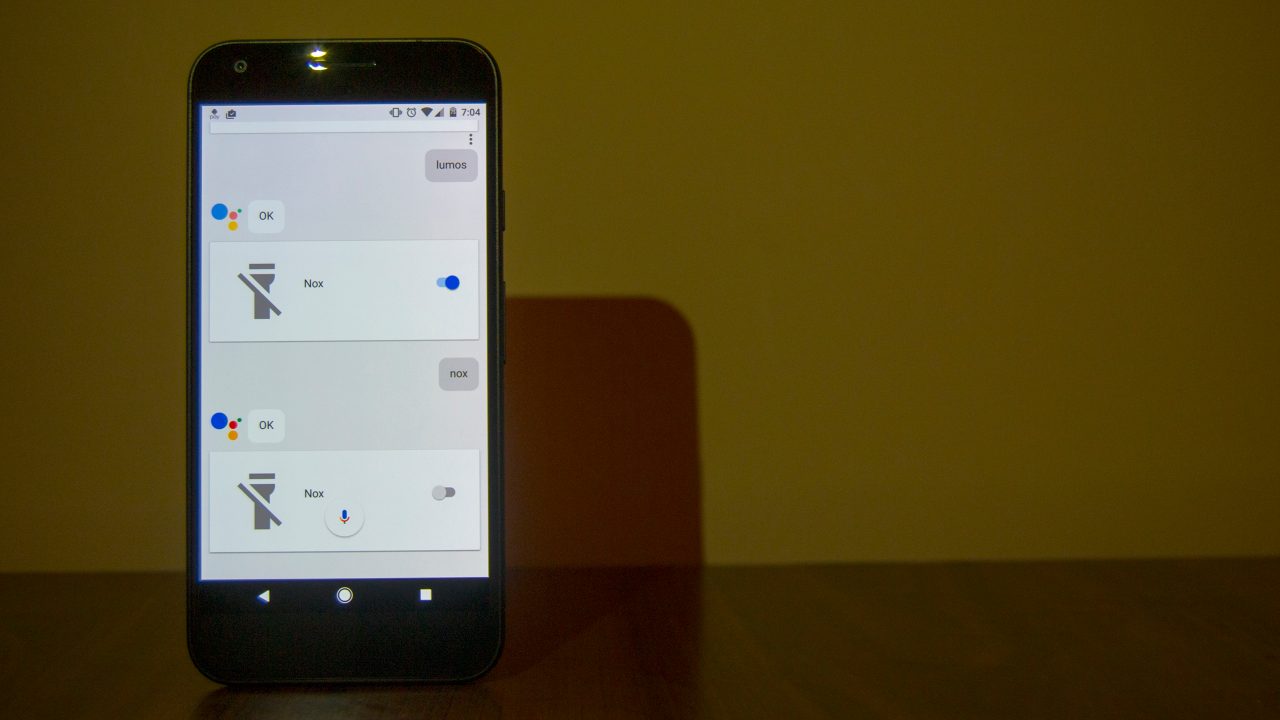 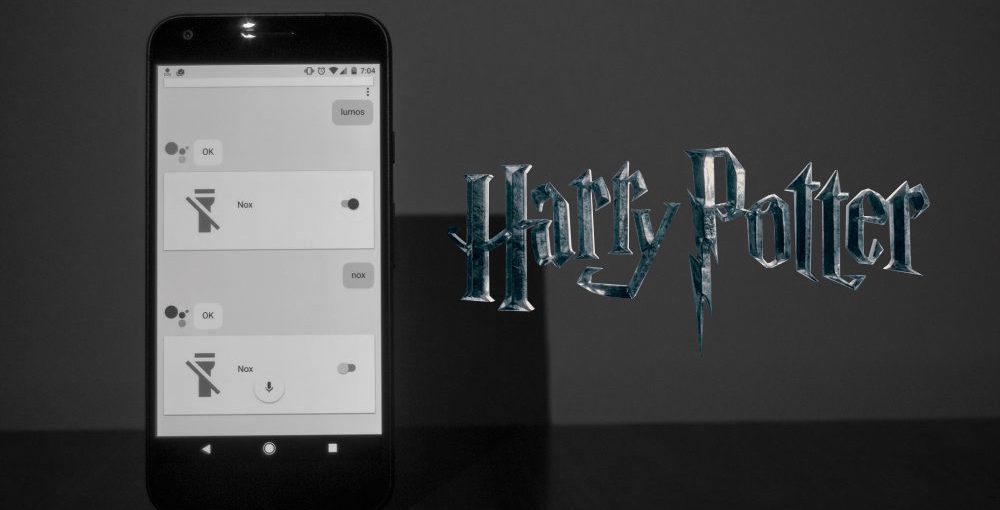 Remember when, a day before Google’s massive hardware event, Verizon‘s website leaked the Pixel and included a rather unspecified “Google Magic” feature? Well, that never turned out to be actually anything, unless that was the carrier’s way of referring to the Assistant.

However, that doesn’t mean that some magic hasn’t found its way to Android…

And what better way to summon a little magic than via Harry Potter’s spells themselves? Riding the wave of the upcoming “Fantastic Beasts And Where To Find Them” movie, the Harry Potter’s creators and Google have teamed up to bring some of that wizardry to Google Search‘s voice commands, Maps, and even Daydream VR, with outcomes that vary from pure fun to potentially useful.

On Maps, much like when Google teamed up with Warner Bros. to let you explore Bruce Wayne’s manor, you will now be able to take a trip down memory lane and visit Fantastic Beasts’ 1926 New York, which of course has been recreated according to both history and the film’s locations.

Over in the VR world, Daydream — whose first headset, Google’s own Daydream View, goes on sale later next week — will instead bring you to protagonist Newt’s house and let you play a fun game that puts you on the hunt of the escaped animals: “Using our new Daydream View virtual reality headset, you can wave a wand to explore the magic of Newt’s case, a treasure trove full of everything he needs to cast spells, solve puzzles and find his beasts.”

Last but not least is Search, whose voice commands have now been enhanced by the Potter world’s magic: by simply saying “Lumos” or “Nox” following the canon “Ok Google” command you will be able to trigger your phone’s flashlight on and off respectively, as if it were a magic wand; “Silencio”, instead, will silence the ringer and the notification volumes for you, which is indeed pretty neat.