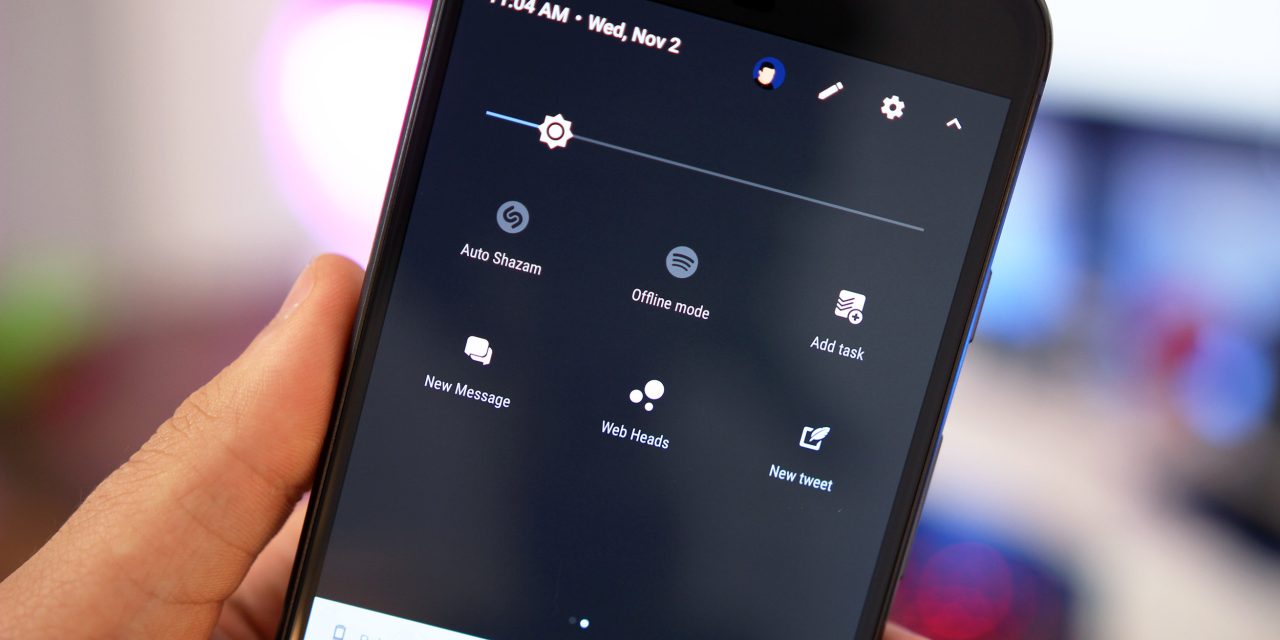 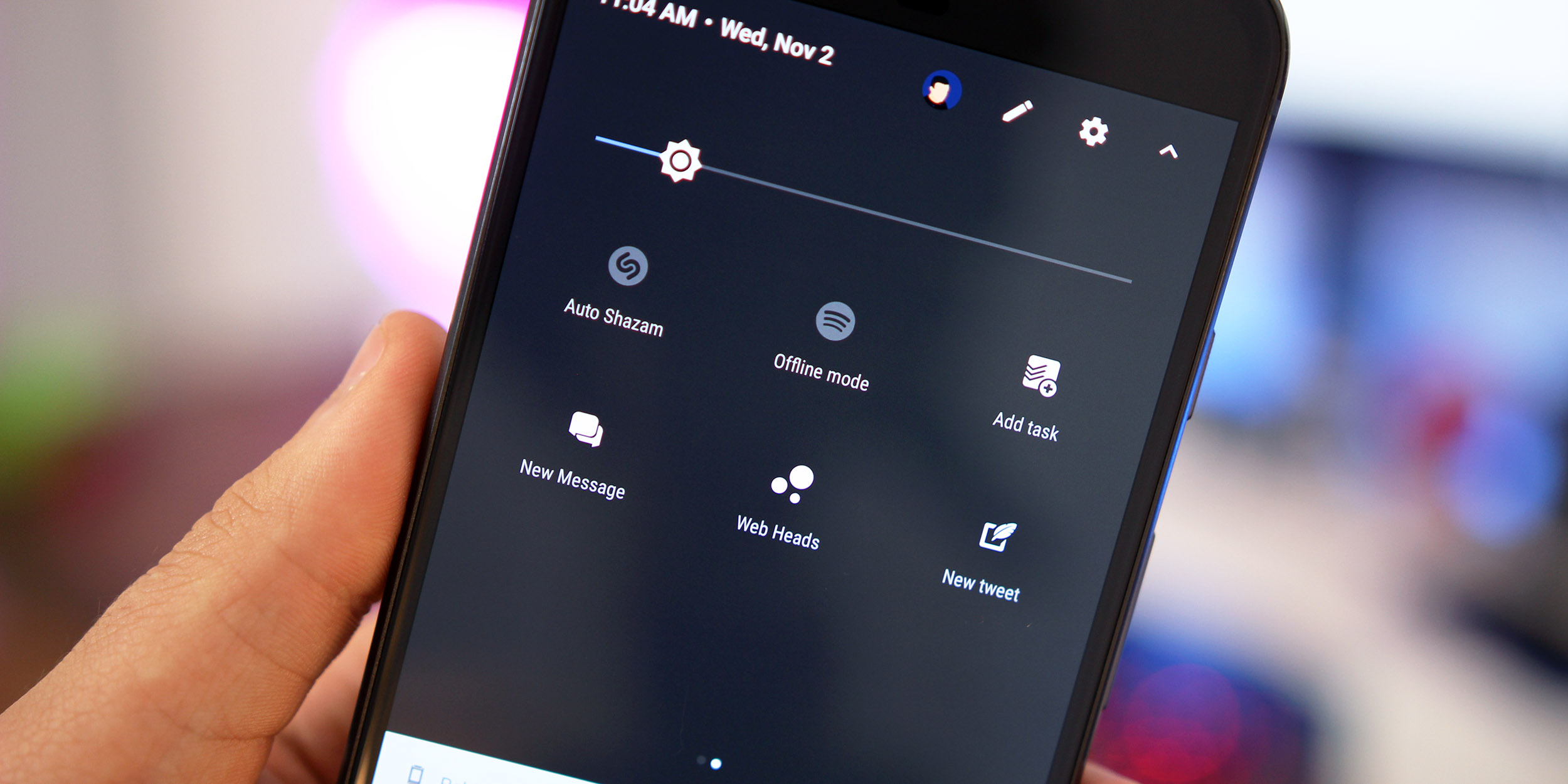 Android Nougat has a lot of useful features, but one of my personal favorites is Quick Settings tiles. We’ve had these in Android since KitKat, but in Nougat Google introduced the ability for developers to add their own Quick Settings tiles into that menu.

It’s been a couple months since Nougat debuted and while adoption is pretty slow, developers are still working on adding new features to their applications. We’ve seen a handful of apps include support for Quick Settings tiles so far, so let’s go over a few of them.

Spotify is my music service of choice, so I love it when it adopts new and useful features. Late last month, Spotify added support for Quick Settings tiles. While my choice for this would’ve been opening up a designated playlist or shuffling music, Spotify decided to opt to use Quick Settings tiles to toggle offline mode. It’s not the most useful case, in my opinion, but it could definitely come in handy from time to time.

In its big Nougat update, Todoist also added support for quick tiles. The use case here is as you’d expect: a quick shortcut to add a new task to your to-do list. The interface for adding a task will appear on top of whatever you currently have open and you’ll be able to add the task, save it, and go back to what you were previously doing. 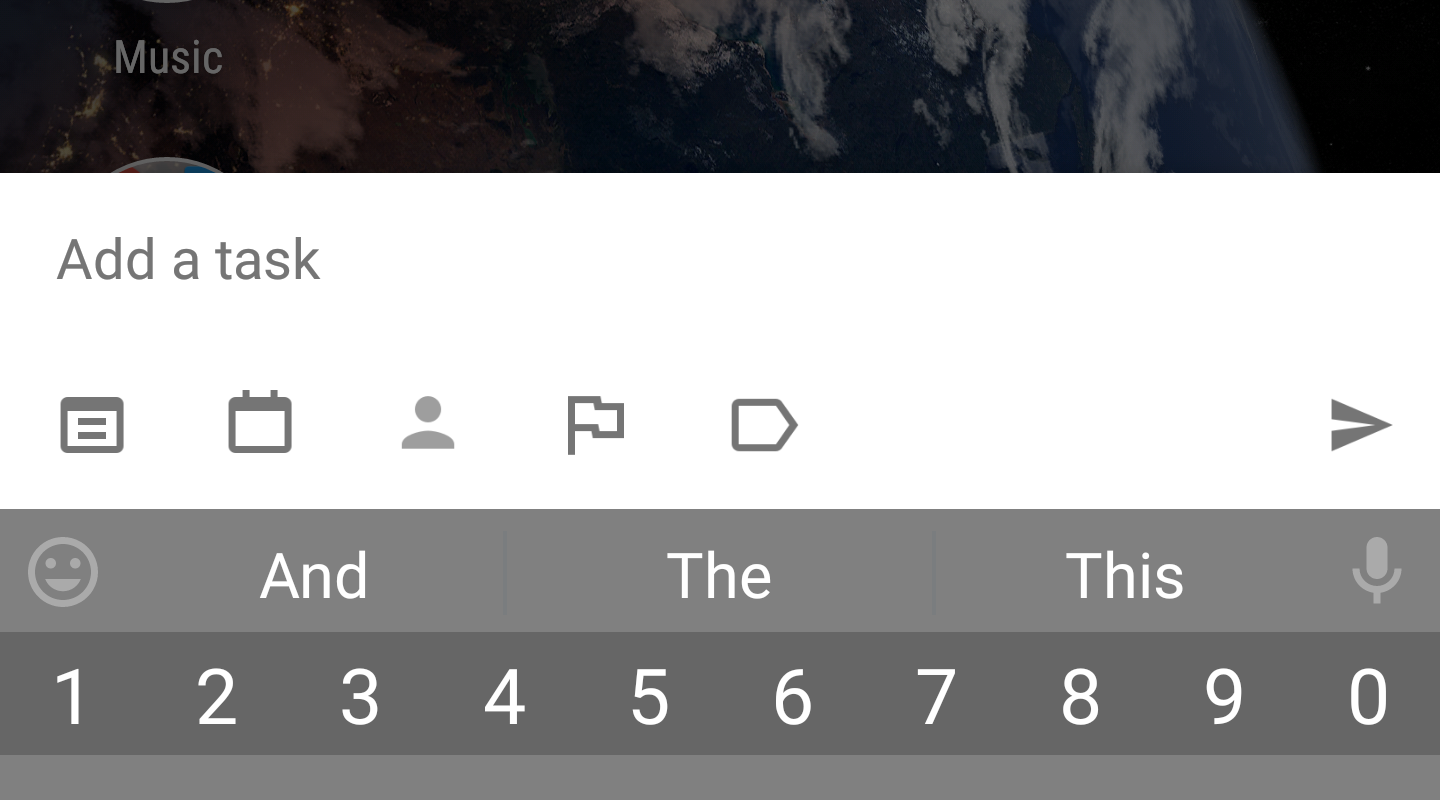 Messenger by Klinker Apps is another app which has added support for quick tiles on Nougat, this time with the ability to send a new message directly from the quick tiles menu. This is pretty straightforward functionality, but very useful nonetheless.

Flamingo is one of our favorite third-party Twitter clients (check out more of our favorites here), and it’s always quick to bring new Android features to the table. With Nougat it already supports features like multi-window, quick reply, and launcher shortcuts, but another it supports is Quick Settings tiles. The app adds one tile and the use is pretty obvious: a shortcut to compose a new tweet. For anyone who is constantly sending new tweets, this is a quick and easy way to get at that function, although I’d prefer if it went back to what you were doing rather than opening up the Twitter feed.

One of the big flaws of Google Assistant so far is its lack of a feature to identify music that is currently playing (although you can access that feature still through the traditional Google Voice Search). Luckily, Shazam has recently added an Auto-Shazam toggle for Nougat’s tiles. Simply tap the toggle to activate auto-Shazam and the service will automatically identify songs that are currently playing. 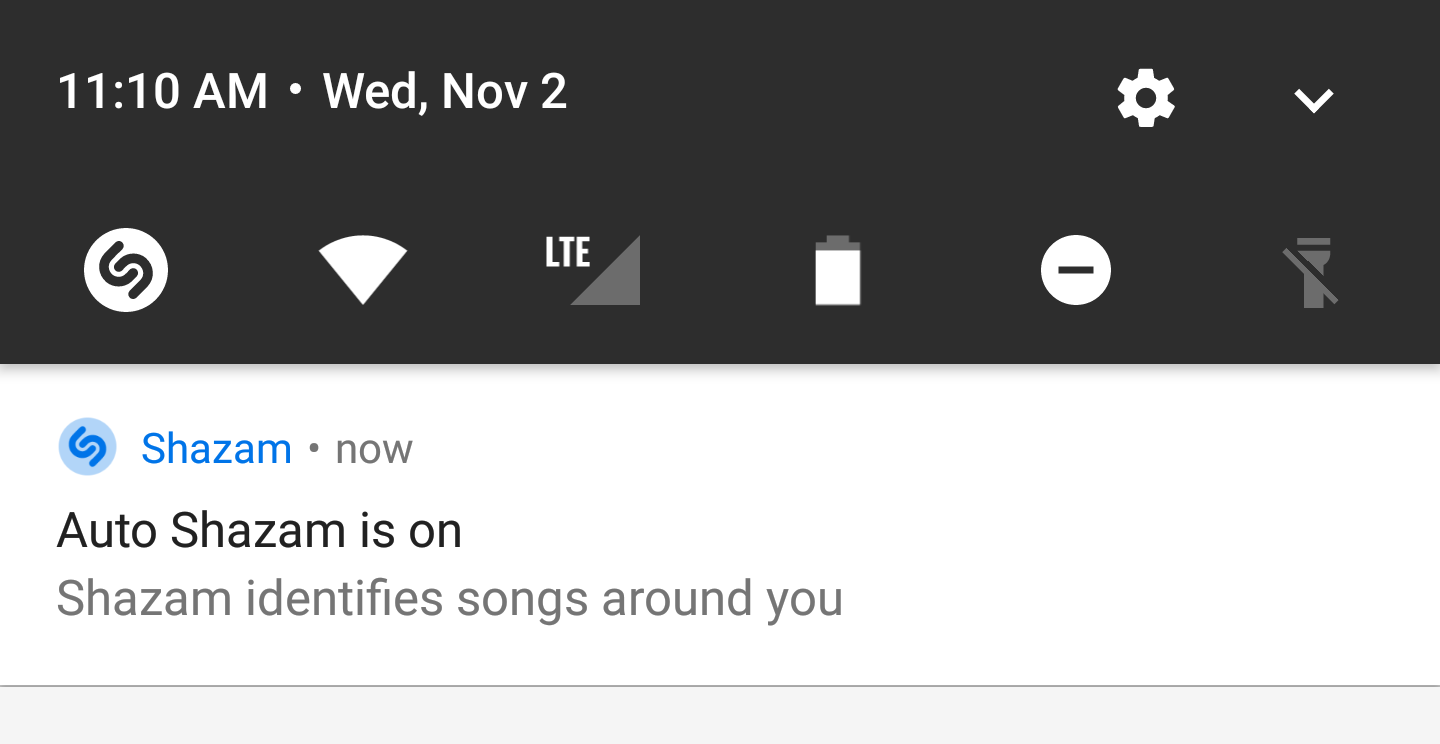 If you’ve never heard of Chromer, long story short it’s a “browser” or sorts that enables Chrome Custom Tabs system wide. It’s actually pretty useful just based on that alone, but it also adds some extra functionality through “web heads.” Like the former Link Bubble, web heads push open tabs into bubbles on screen that load in the background. Chromer uses Nougat’s Quick Settings tiles to add a toggle for this functionality since it can get in the way at times.