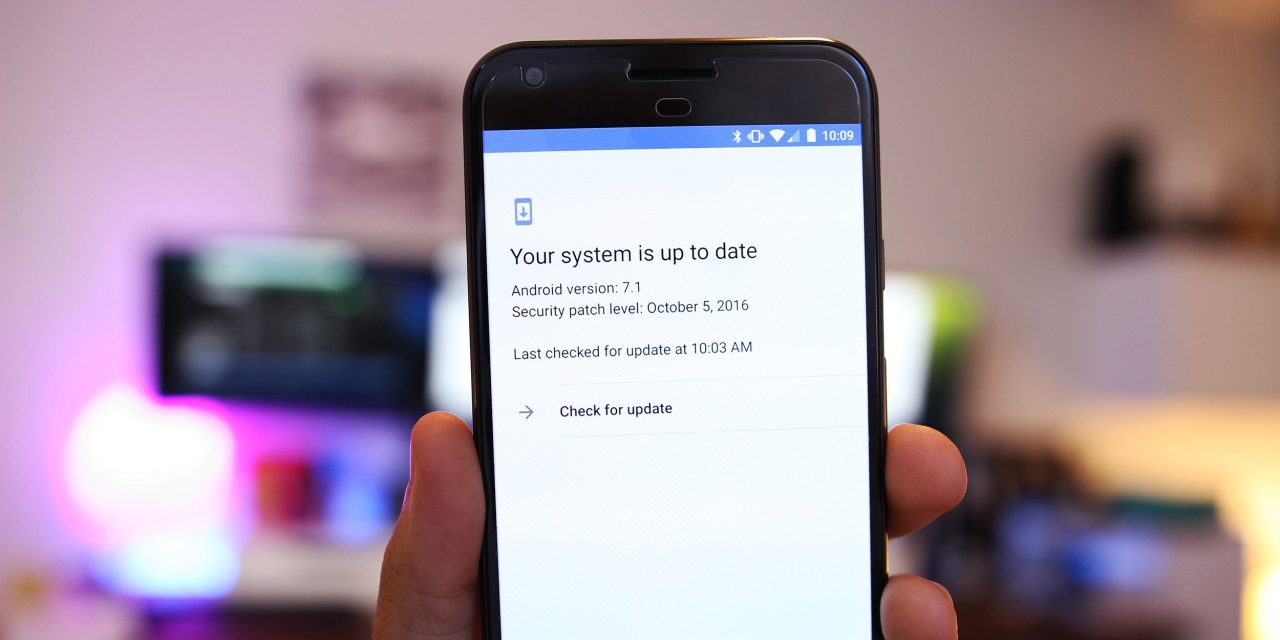 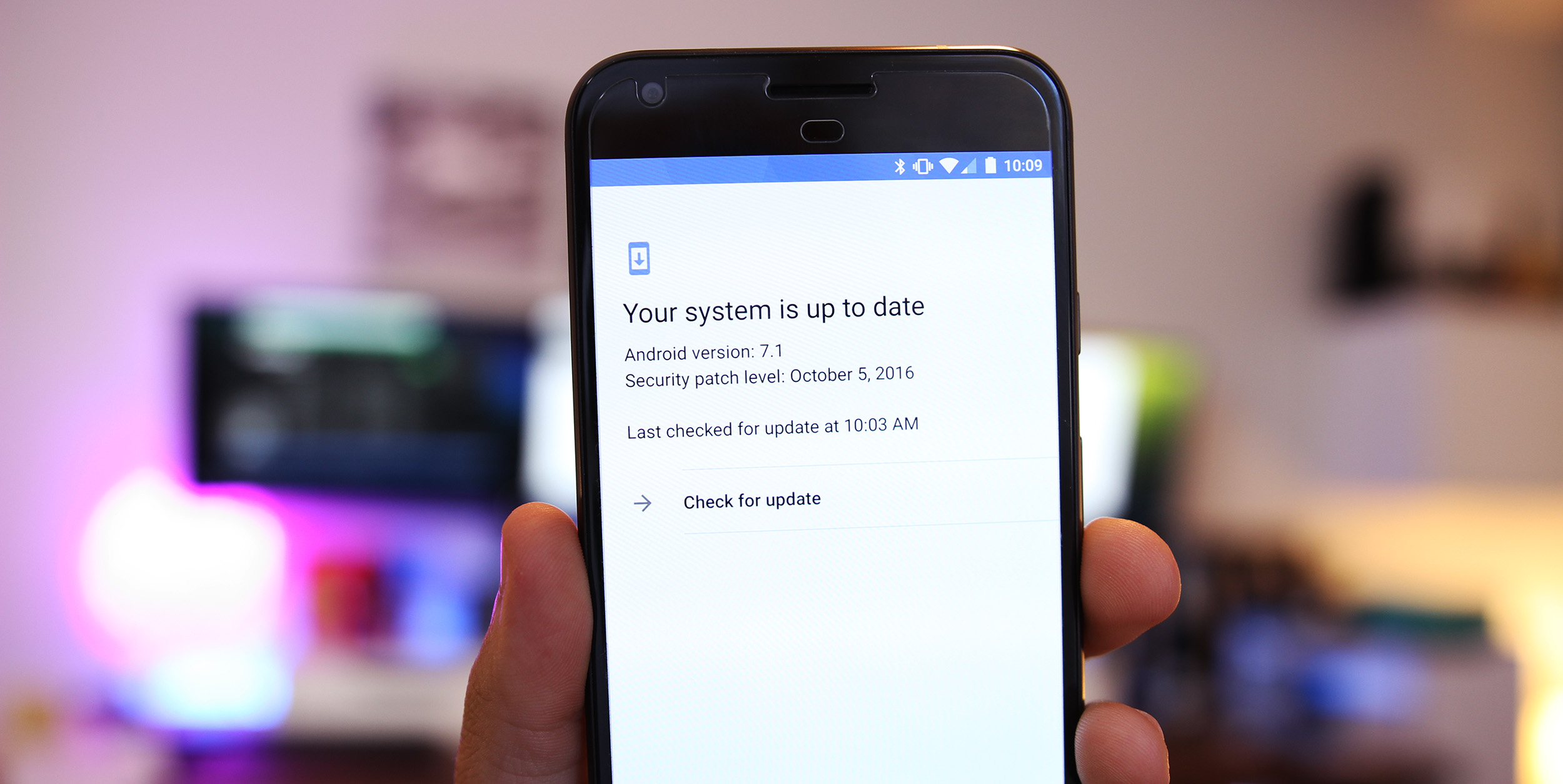 If you’re using Google’s latest software, Android 7.1, you may have noticed that Google removed the button to check for new system updates. However, that button is coming back with the latest update to Google Play Services.

Play Services v10, rolling out now or available via APK Mirror, re-enables the button, although the look and action of that button are slightly different. The first tap will reach out to Google’s servers to check for available updates, but repeating that action won’t reach out. Granted, the button performed similarly in previous Android versions, just in a less obvious way.

Along with that, Play Services v10 also adds network-wide notifications and control for Google Cast devices (via Android Police). The functionality is pretty straightforward — if you have a Google Cast connected device such as a Chromecast which currently has something playing, a notification will pop up on any Android devices connected to the same network with basic playback controls. 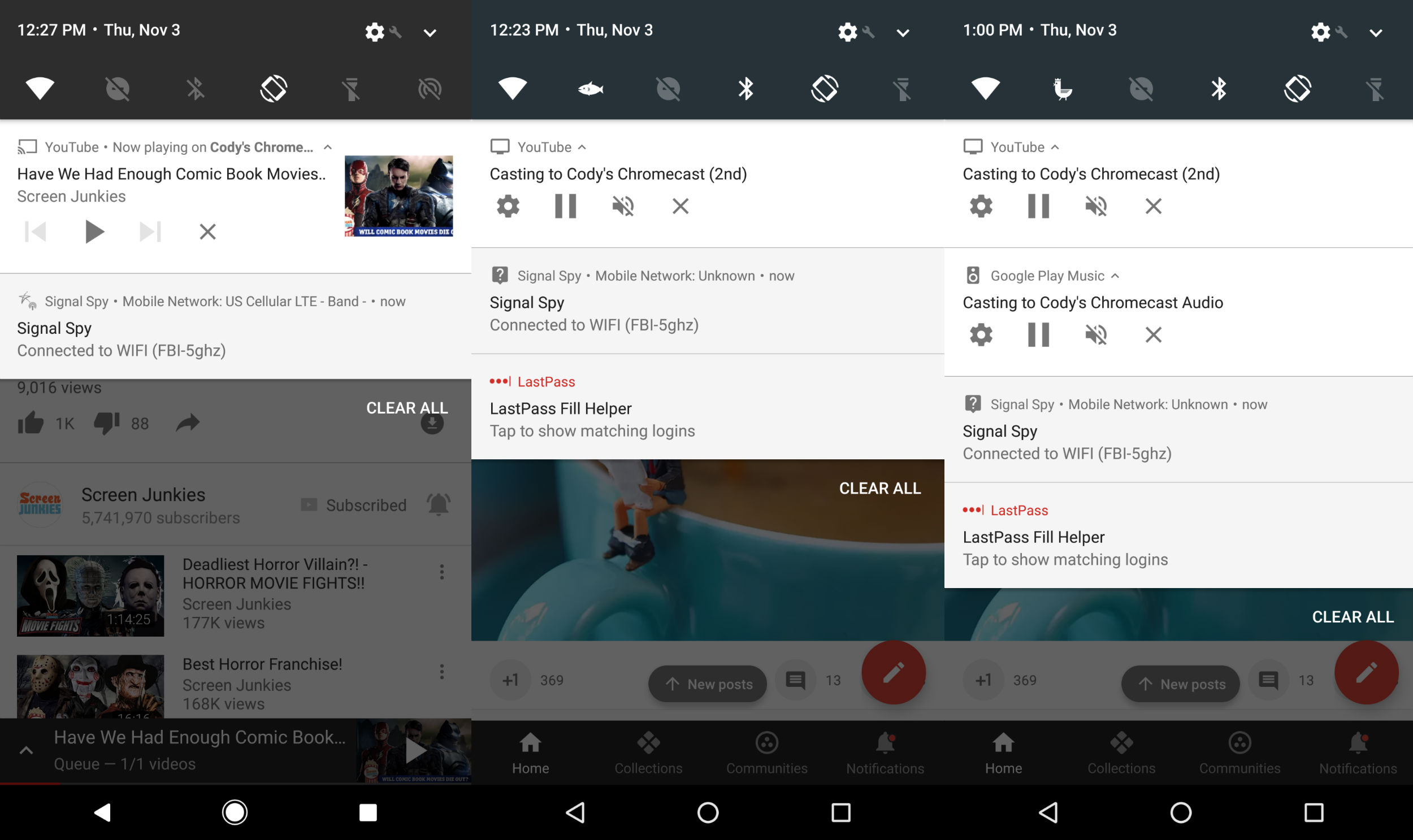 This is all powered by the Google Home app, formerly known as Google Cast, which has had this functionality built-in for quite a while. Multiple notifications will appear if multiple casting sessions are ongoing as well. Users can, of course, turn this feature off if they wish, but this could certainly come in handy for anyone who has a handful of Android devices around the house.