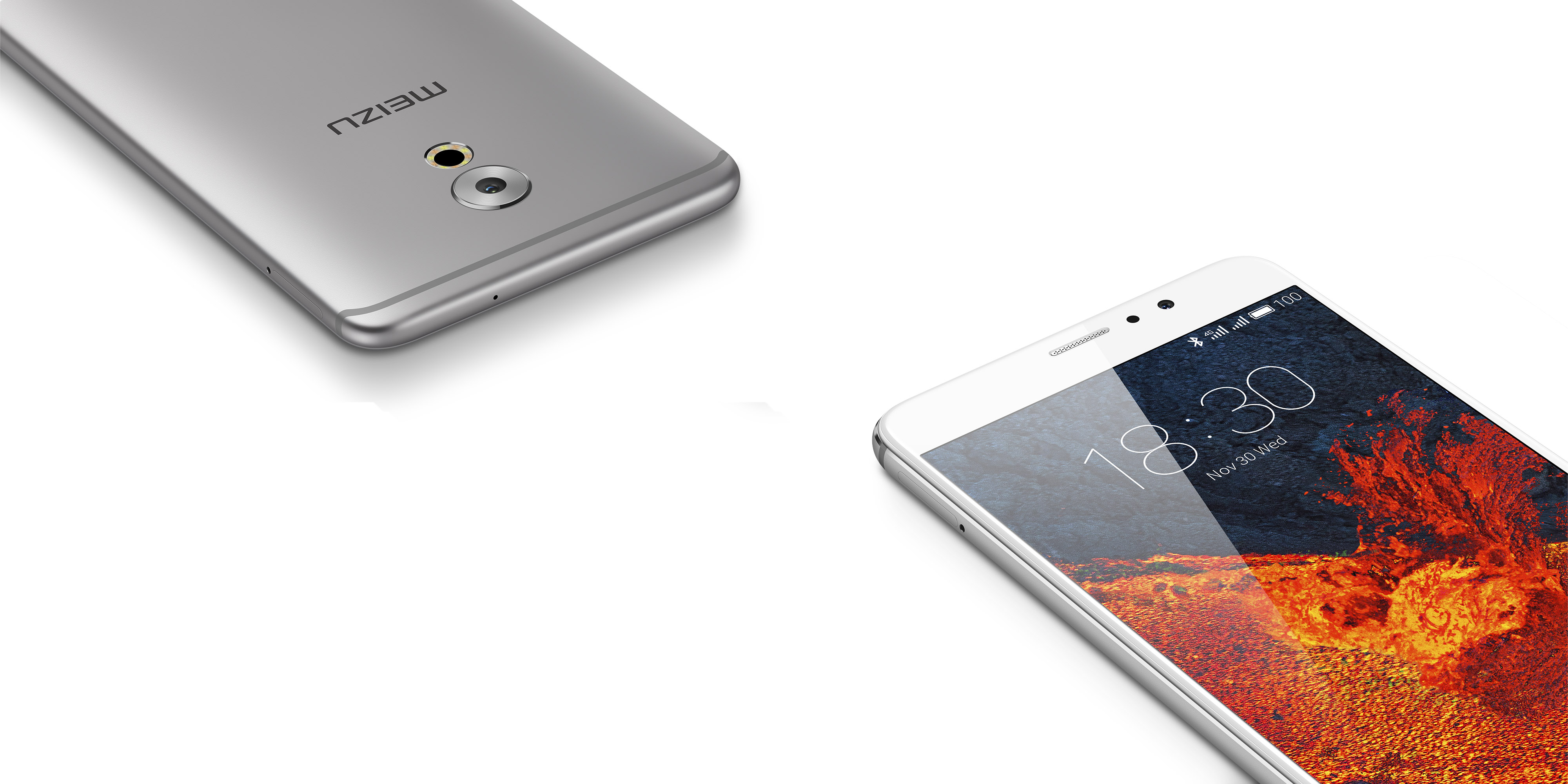 Meizu is a somewhat unknown brand for many customers, but over the past couple of years the Chinese manufacturer has been putting out some pretty impressive Android smartphones. Today, it has taken the wraps off of its latest flagship, the Meizu PRO 6 Plus with its powerful spec list and affordable price tag.

The device also packs a Sony IMX386 12MP camera sensor at f/2.0. That is combined with a 5MP front facing shooter as well. Meizu also includes 24W fast charging for the 3,400 mAh battery. Also built into the PRO 6 Plus is the ES9018K2M 32-bit DAC for improved audio quality through the 3.5mm headphone jack and the energy-efficient AD45275 amplifier for improved audio volume.

As for software, Meizu includes Flyme 6, its own heavily skinned version of Android. Meizu doesn’t mention which version of Android this new update is based on, but the company does note that it has a “unique, content-driven design” with over 400 new features. One of those includes the “One Mind” AI engine which can adjust the phone’s performance based on user preference or the apps the user accesses most in order to better allocate resources for that app. Aber Bai, president of Meizu had the following to say regarding the update:

PRO 6 Plus integrates Meizu’s delicate design and top-notch hardware configurations and ensures an exquisite user experience. We believe it is a great product in all aspects and we look forward to it becoming popular in the market. Flyme 6 is our largest system update ever. It is more powerful, secure and reliable with over 400 new features and a self-developed artificial intelligence system service, One Mind.

The Meizu PRO 6 Plus is available now in the majority of the world, expect for the United States. Pricing in China lands at 2,999 CNY or 3,299 CNY depending on the model you choose. That’s $435 and $479 respectively, not bad considering everything you’re getting.