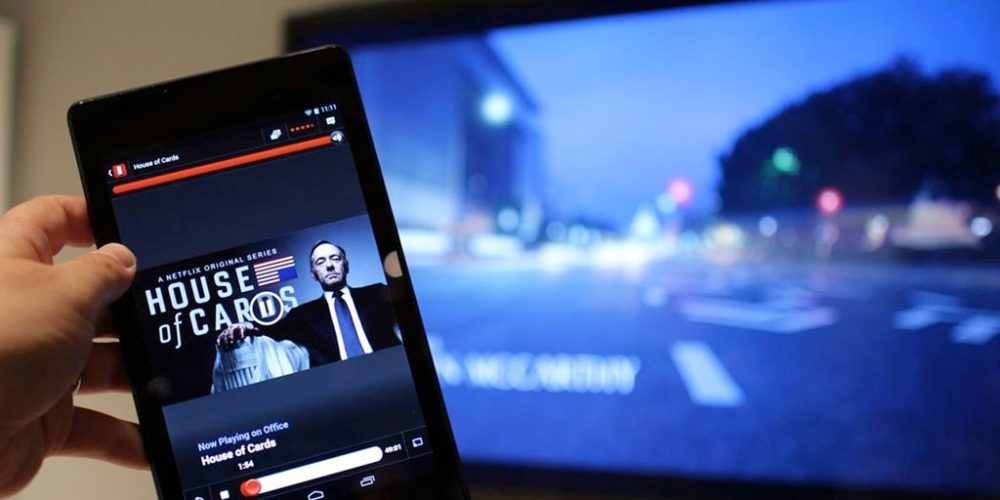 Netflix is bringing offline playback to its streaming video service for the first time starting today. This means you won’t need an active Internet connection to watch movies and TV shows which is ideal for travel or other low-connection situations.

The new offline feature will be available on both iOS and Android versions of the Netflix app for any streaming plan on the service. A new download button will appear in an upcoming update to the app expected to arrive shortly.

Note that the titles that are available to download appear to be owned by Netflix. [Update: Some third-party titles are available as well.] For comparison, Amazon’s competing video service through Prime (which is preparing to go international soon) allows for greater offline playback for now. Netflix’s announcement comes on the same day that AT&T launches its streaming live TV service called DirecTV Now, although the company has suggested using both DirecTV Now for live content and Netflix for its catalog of on-demand content.

Update now to the latest version of Netflix from the Play Store  to start using the feature.