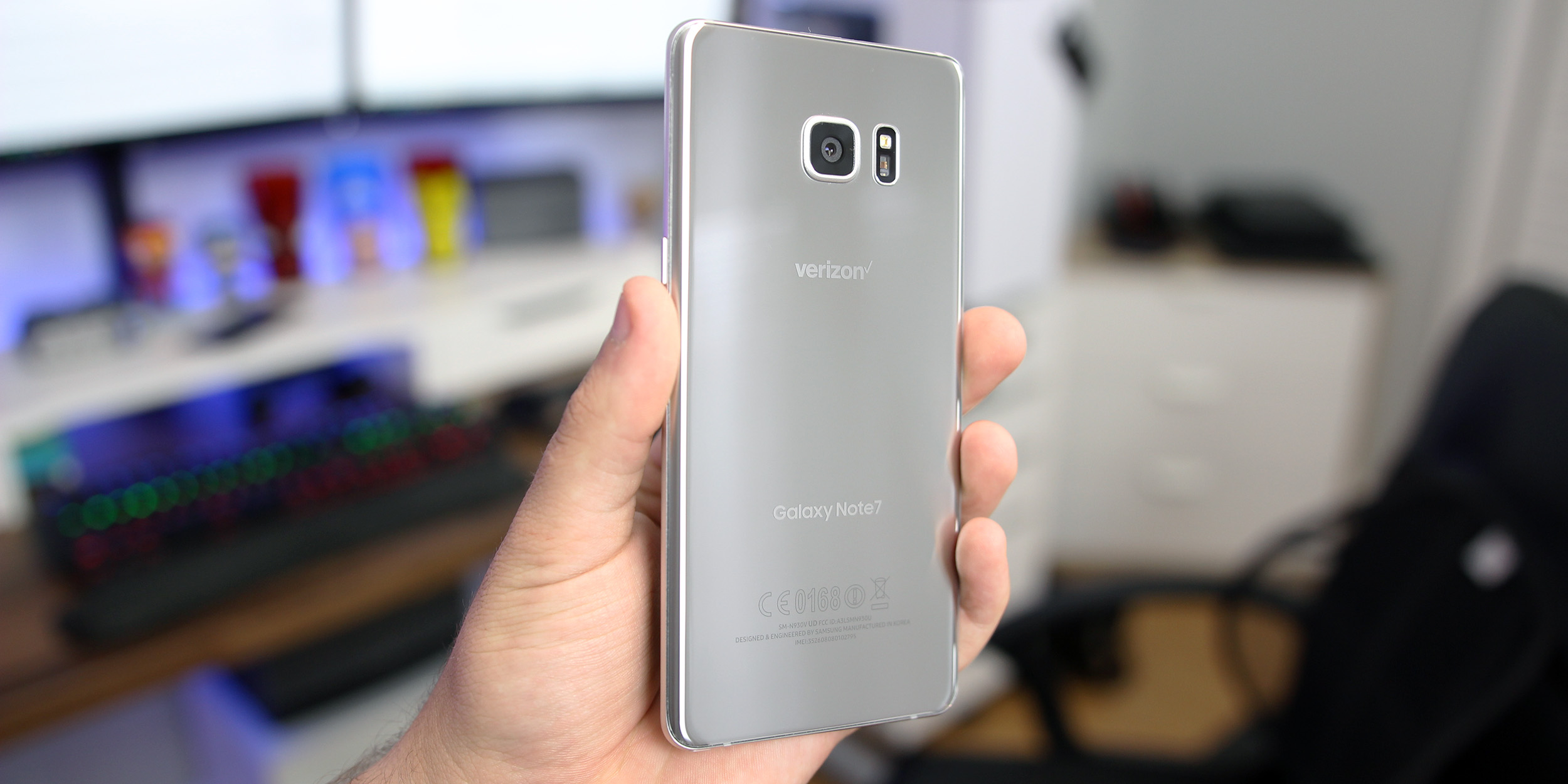 The Samsung Galaxy Note 7 will go down in the history books as one of the company’s biggest disasters. After having initial reports of batteries catching fire in September and then even having the replacement devices continue to catch on fire, Samsung had to officially recall and stop all production on the handset. As of today, Samsung still hasn’t released an official statement on why the Note 7 was defective but a 3rd party has torn the phone apart and we might finally have an answer…

The people over at Instrumental got their hands on the Note 7 in the hopes to find the reasoning behind the battery issues as the official cause is still unknown. What they found is that Samsung designed the phone in a way that applied pressure to the already compacted battery. This could be an issue if the battery swelled at all from being used or if the phone’s body was compacted even more from being in someone’s pocket, the battery could have been compressed to the point of failure.

From the picture below, you can see that Samsung’s engineers designed the battery to fit into a tight pocket so as to maximize the limited free space. With this, the battery had almost no room to expand if it became necessary to do so which might have caused the fires.

Samsung has stated previously that they would release a report before the end of the year with the official reasoning for the Note 7 battery issues. Until then, this is one of the best possible explainations.