Bluetooth 5 is now official, arriving in new devices in the coming months 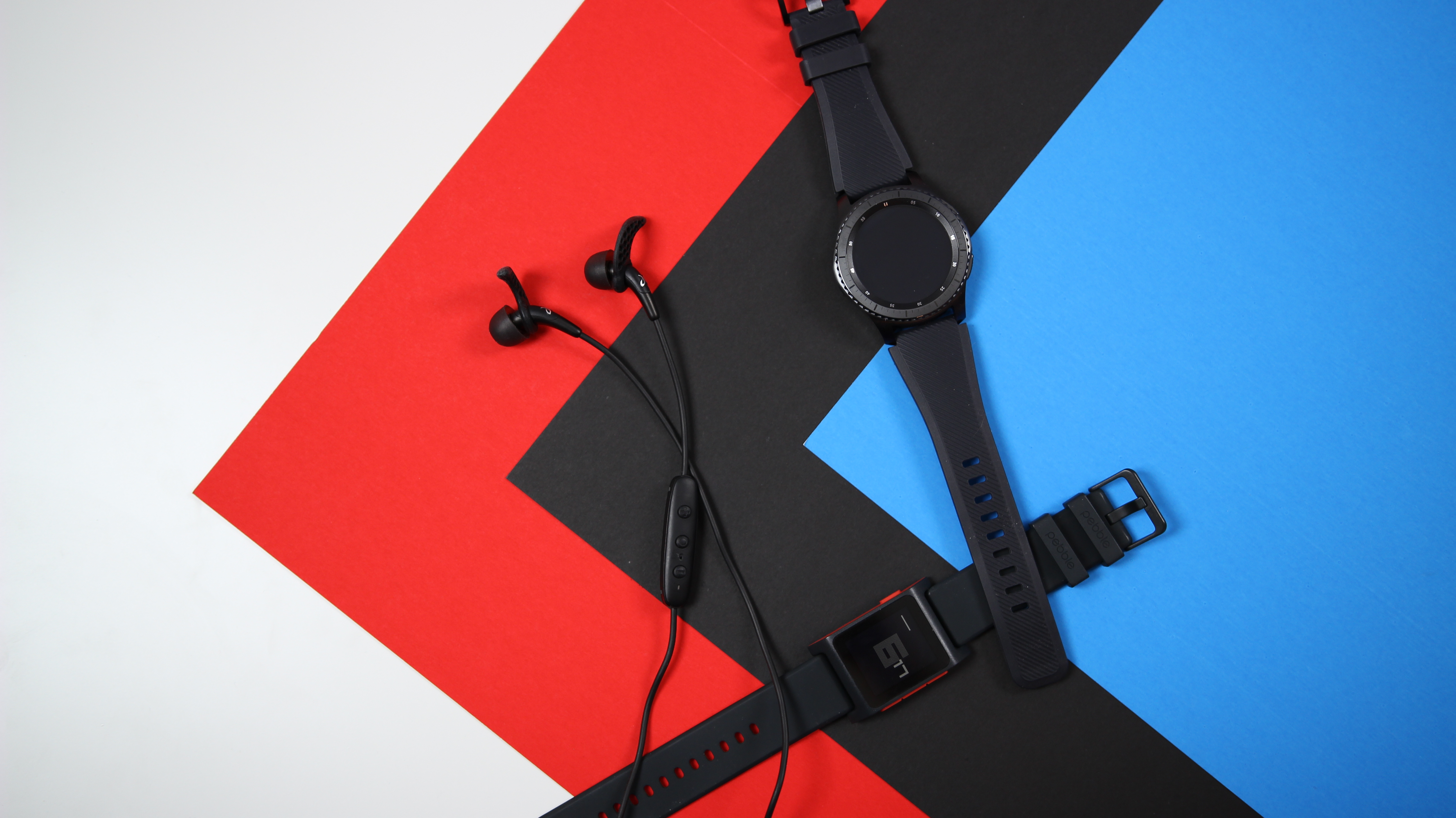 Earlier this year we got our first look at what changes and improvements would be introduced with Bluetooth 5. What was promised was an increase in transfer speed, better range, and much more. Today, with the official release of the Bluetooth 5, we’ve received everything we wanted and more…

The Bluetooth standard is overseen by a special interest group called Bluetooth SIG and they are the ones who have finalized and published the new standard. Mentioned in the press release, improvements with Bluetooth 4.2 allow Bluetooth 5 to get up to four times as much range, double the speed, and eight times the broadcast message capacity of the old standard.

A trend that’s also touched on in the announcement is the growth of the Internet of Things market. With the release of Bluetooth 5, IoT devices can more than benefit from the increased connectivity and speed. Mark Powell, Executive Director of the Bluetooth SIG had the following to say:

This means whole-home and building coverage, as well as new use cases for outdoor, industrial, and commercial applications will be a reality. With the launch of Bluetooth 5, we continue to evolve to meet the needs of IoT developers and consumers while staying true to what Bluetooth is at its core: the global wireless standard for simple, secure, connectivity.

The special internet group believes that consumers should start seeing new devices with Bluetooth 5 technology hitting the market in the next two to six months. If this is true, we should hopefully see many of next year’s flagship devices running Bluetooth 5.