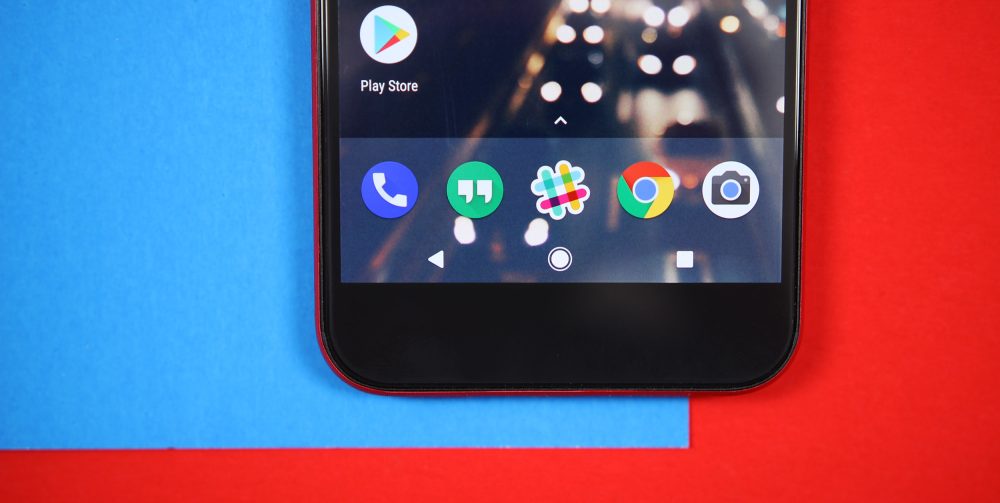 We told you a couple days ago that some Google Pixel users — including two of us here at 9to5Google — are experiencing a weird audio distortion problem when playing different media at high volumes. Now, it appears that some tinkerers have found a temporary workaround as we wait for Google to fix the issue — and the good news is that it’s solely a software fix…

Some Reddit users have installed a custom ROM, WETA, that comes with the popular Viper4Android audio mod pre-installed.

After reading /u/scloutkst2889 post about the lack of these issues on a particular custom ROM (WETA) that allows the user to select Viper4Android in place of the stock audio driver during installation (Aroma). I decided to give it a go on one of my replacements and well, no more distortion! I’ve tested across various apps side by side with my original Pixel XL and no matter what, the distortion has disappeared!

If you want to learn how to install this full ROM on your Pixel, head over to the corresponding XDA-Developers thread (Pixel, Pixel XL). Basically, you’ll first have to do an OEM unlock and install TWRP, which will completely wipe your device — so it’s probably a good idea to avoid this unless you absolutely know what you’re doing.

Alternatively, it looks like simply installing the WETA Audio Mod with Viper4Android also fixes the problem. If you don’t know what you’re doing, this might be the safer route to go since it lets you avoid having to flash an entire ROM. The best solution for most people, though, will be just to wait for Google to fix this for good.

Here’s a demo of the “fix” in action: