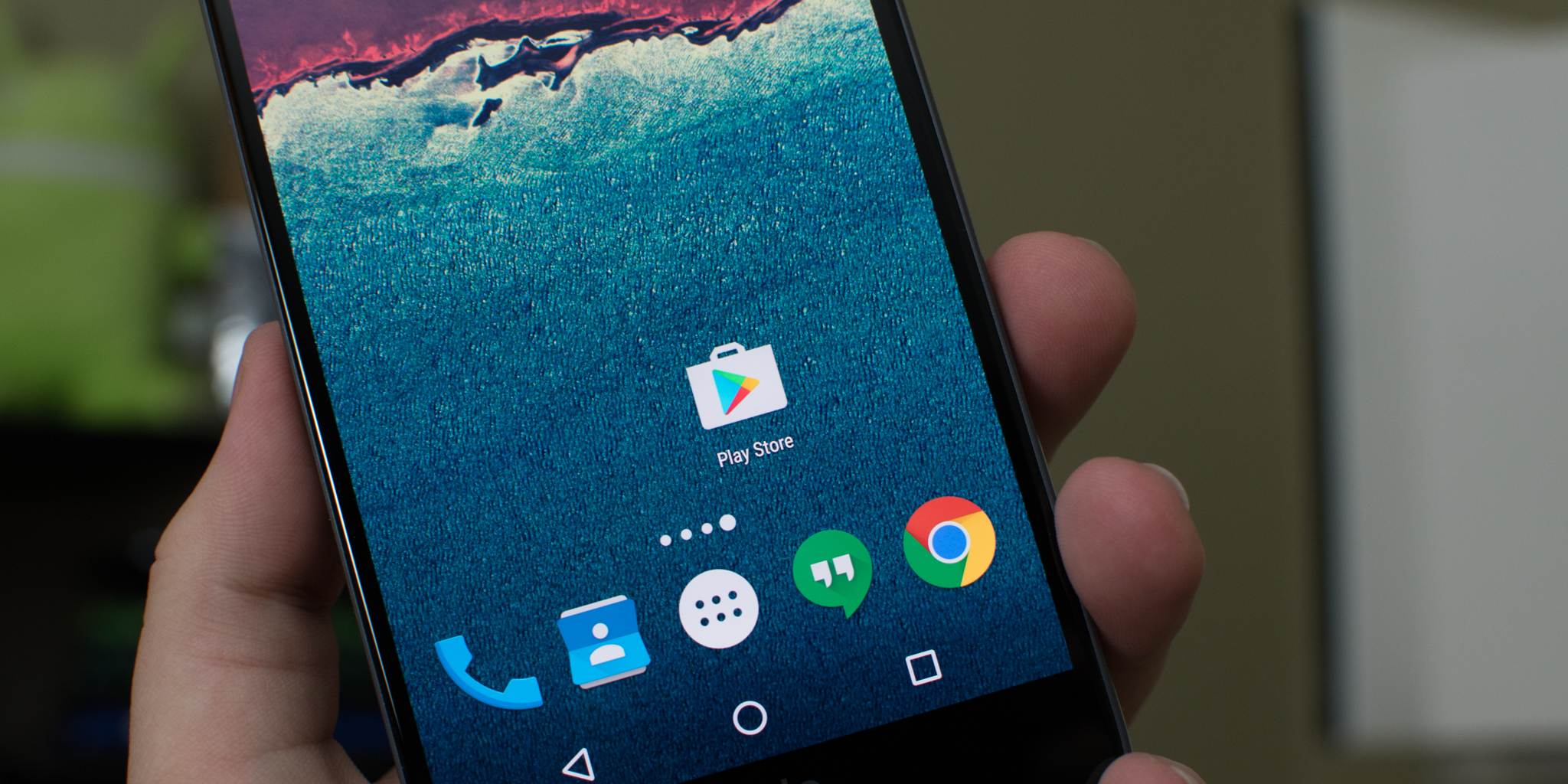 Google usually works with developers toward the end of each year to offer some big app/game discounts, and this year is no different. Google has several big name games on sale for up to 80% off, but there are sales on several other games through the Play Store as well, including a couple which are notably cheaper than the rest…

Both “Lost Journey” and “Armpit Hero: VIP” are currently on sale on Google Play (via Android Police) for the low price of just a penny. We’ve seen games and apps on sale as low as $0.10 in the past, but this price of just $0.01 has never been seen until now. Google has long limited sales to a low price of $0.10, presumably to cover fees, while developers could only set the usual price as low as $0.99.

This new low price of just a penny may raise the question, however: Why not just make it free? Google Play has two basic tiers for apps, free or paid. When a developer uploads a new app, they have the option set a price or make it free. If they choose to set a price, it can be adjusted at any time or changed to free. However, if the app is originally set as free or changed to free, it can no longer have a price attached. So by offering apps for just a cent, developers aren’t forced to offer them for free if they want the sale to be temporary.

It’s unclear why Google is suddenly making these new, even lower prices available, but it could easily be nothing more than a system error. We’ll update this post if/when we learn more.