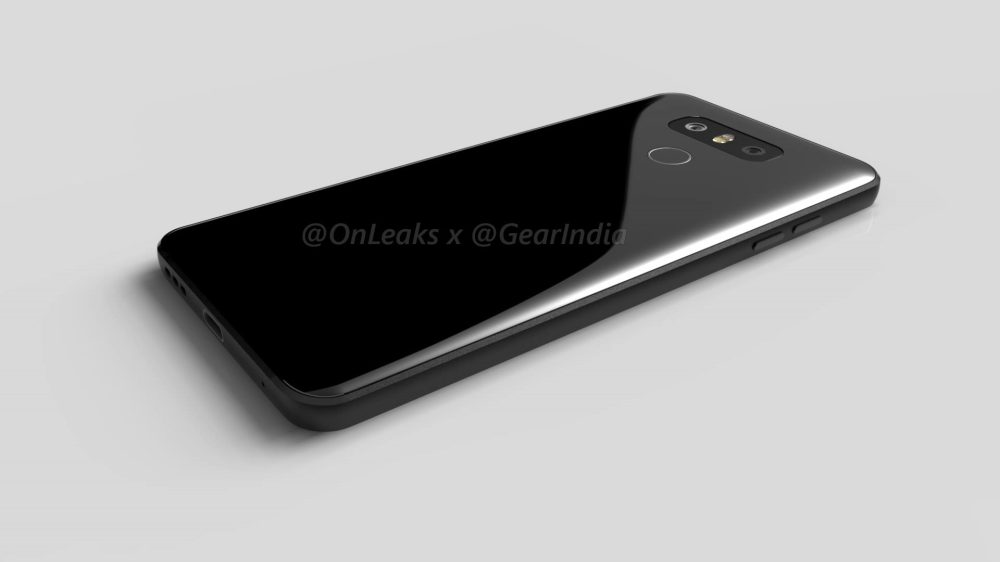 Yesterday we reported LG’s alleged intention of pushing its next flagship smartphone, the (likely-to-be-named) G6, quite a bit earlier than usual, and also showed you some leaked schematics showing its potential design.

Now, we have more new material for your eyes to feast on…

Thanks to the indefatigable @OnLeaks, again in collaboration with MySmartPrice, we in fact have more substantial information regarding the design of LG‘s forthcoming high-end device. Following the G5’s flop, the first thing that jumps out is the absence of any friends-related component, which may indicate that modularity (and thus, a removable battery) is gone for good.

On the other hand, however, the overall aesthetics here pictured makes the G6 look a little dull and boring (save for the glossy finish), with the back essentially retracing the G5’s entirely (save for the bottom strip, which has been removed due to the phone’s more compact nature); however, unlike its predecessor, the G6’s back looks to be completely flat, with no protruding parts.

The front is where things get even less exciting, however, as there’s basically nothing in particular to point out. The chamfered metal trim around the device doesn’t seem to hide any surprise, either, with the USB-C port placed side by side with what seems to be a bottom-firing speaker; fortunately, at least there still seems to be room for a headphone jack on top.

There’s also not much on internals just yet, but we would obviously expect LG to pack the highest components around, like Qualcomm‘s Snapdragon 835 and plenty of RAM to spare. The front panel will reportedly come in at 5.3-inches with QHD resolution, but all the other specs are a mystery for now. This new device will apparently hit shelves between the end of Q1 and Q2.

Enjoy the gallery and the full 3D render in the video down below.