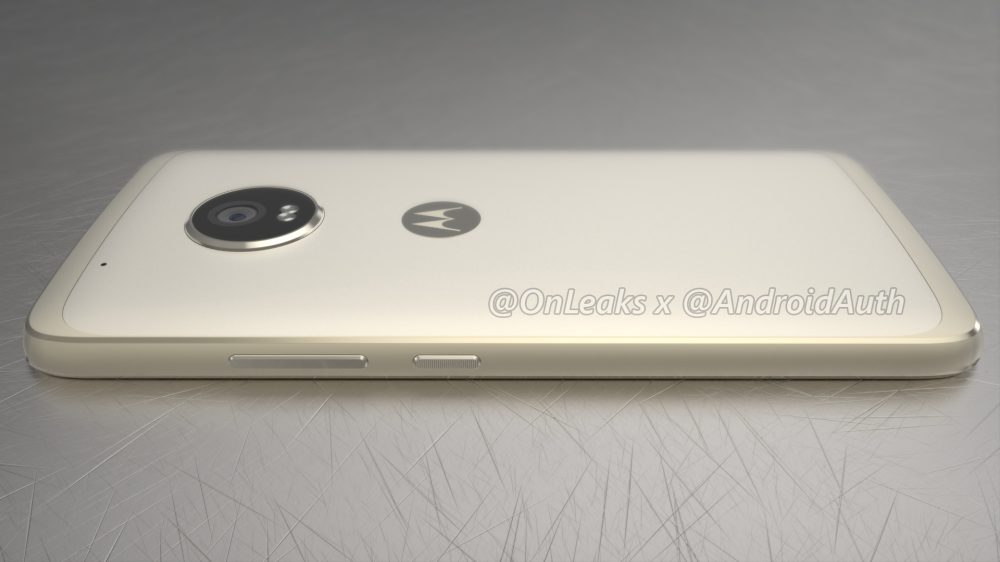 With the introduction of its Moto Z line of phones, Motorola (or, rather, Lenovo) seemed to have put the X line aside, making its destiny a little unclear. However, a collaboration between Android Authority and the evergreen Steve Hemmerstoffer (better known as @OnLeaks) is shedding some light on it…

The device captured in those leaked shots about a month ago, in fact, may indeed be a 2017 Moto X. As per @OnLeaks’ tradition, the new information comes in the form of 3D renders based on factory CADs, and the final result is strikingly similar (read: borderline identical) to the device photographed in the leaks.

Yes, it’s a bit bulky and uninspired, and definitely doesn’t scream ‘high-end’, which makes us wonder what of the ‘flagship’ Moto X line this phone is to inherit — assuming Lenovo intends to retain it as such at all. In any case, the biggest design difference comes in the absence of the Z’s pins used for Moto Mods, which means you probably shouldn’t expect anything too fancy.

And, speaking of questionable choices, these schematics also show a microUSB where you would expect a USB-C. It’s nice to see a headphone jack next to it, but still — really? The bezel is also rather massive: thick at the edges and pretty generous at the top and bottom, where the weird square-ish home button has been replaced by a more familiar pill-shaped scanner, similar to the OnePlus 3‘s.

The overall dimensions, albeit a tad lavish (150 x 73.8 x 8.4 mm), only house a 5.2″ display, which makes us think that whatever the future of the Moto X is, it will likely keep a backseat when compared to the more premium Z. There’s also no indication on any other component just yet, but we’ll keep you posted as information keeps coming.

In the meantime, enjoy the gallery and the full 3D render in the video down below.