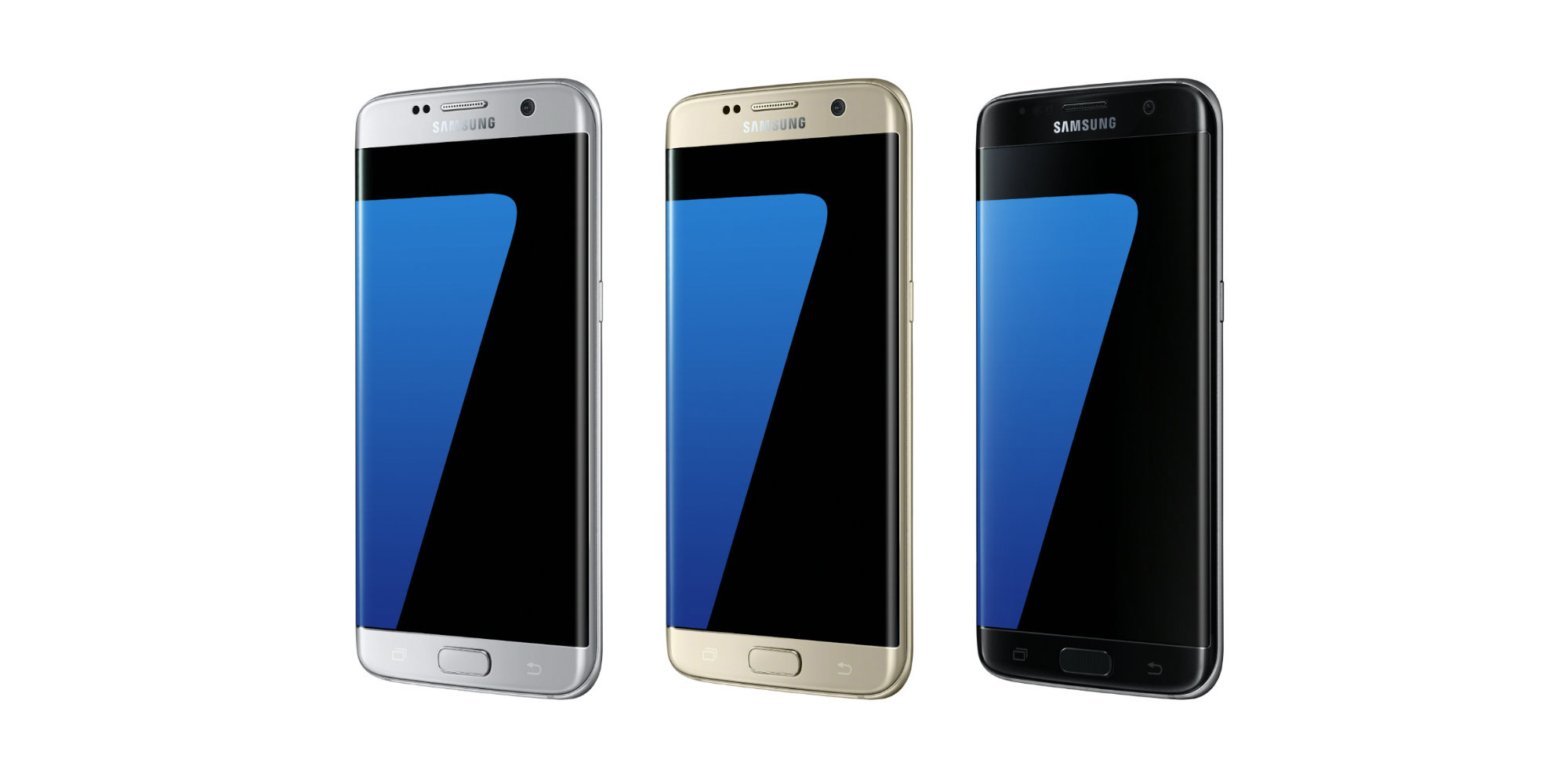 In November, Samsung opened the Galaxy Beta Program so that users of the Galaxy S7 or S7 edge could beta test and provide feedback on the upcoming release of Nougat. After rolling out the fourth major update last week, Samsung has announced that they will release the final and official build of Android 7.1.1 Nougat to their flagship devices in January…

Earlier this month, Samsung confirmed that when the final version of Nougat is released it would be Android 7.1.1 — even though beta testers are still running firmware based on 7.0. Samsung’s latest message to the those in the Galaxy Beta Program, as attained by SamMobile, states that they plan to begin rolling out that build of Nougat in January:

We would do our best to distribute the official version in January as soon as possible.

Samsung also states that the Galaxy Beta Program is coming to a close on December 30 by 24:00. What this means is that there will be no additional beta updates for those in the program. With its closure, Samsung will no longer accept feedback from within the “Error report” and “Suggestion” sections but do plan to monitor “community.”

Finally, the company thanks all those who participated in the Galaxy Beta Program. Listening to feedback, Samsung plans to implement as much of it as possible in the final build of Nougat for the S7 and S7 edge. 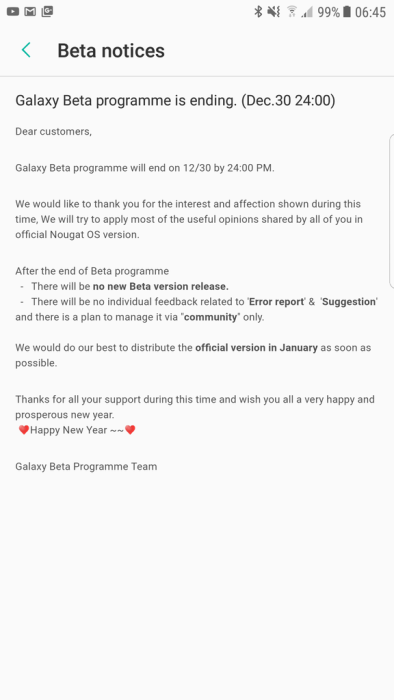