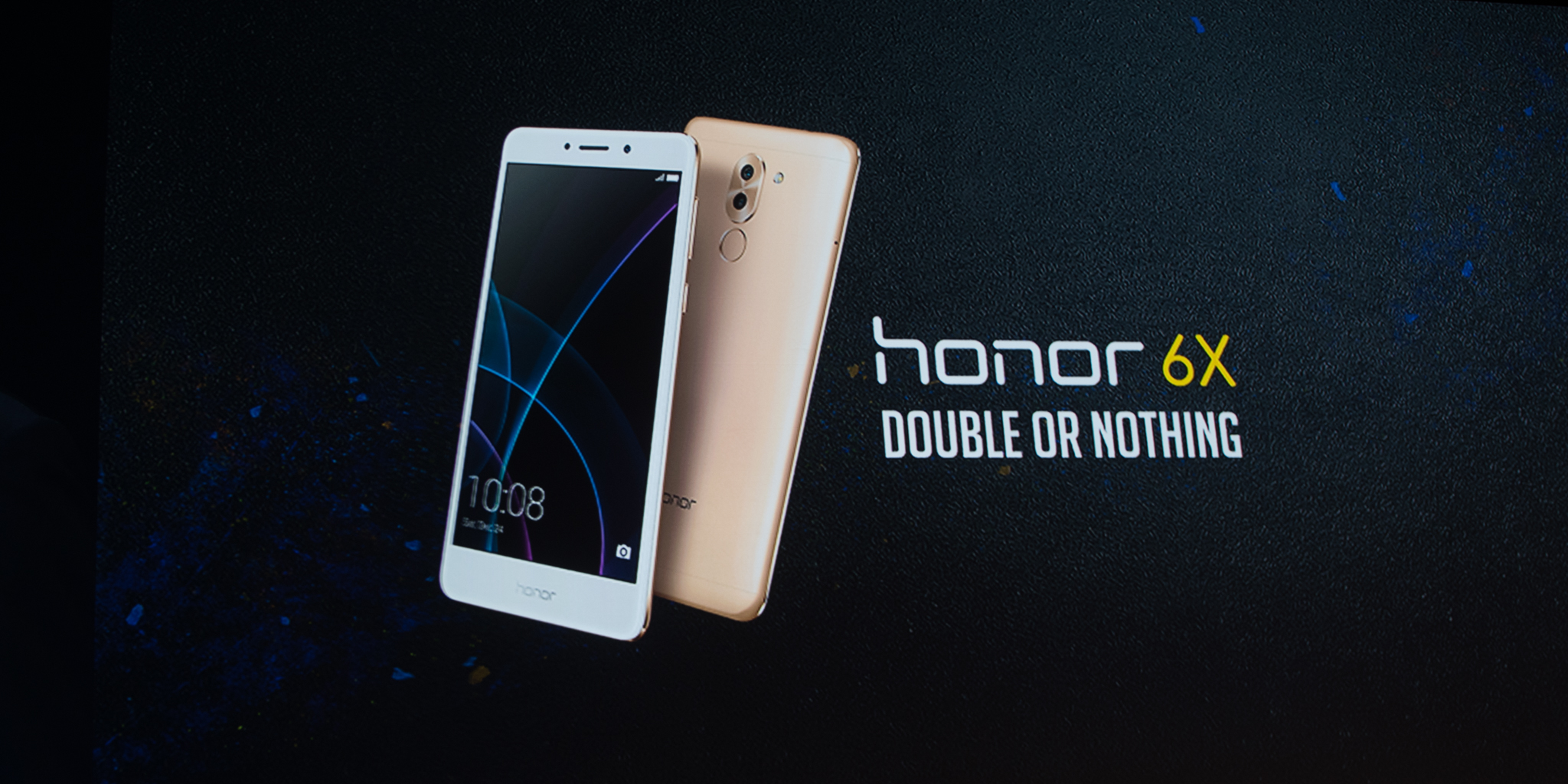 At CES 2017 Honor announced the 6X which is the company’s budget device that features mid-tier specs and a $249 price tag. Unfortunately, though, the public’s first reaction to the phone was rather negative mainly because of several aspects of the handset that are a bit outdated. The biggest of which is the fact that Honor is shipping the 6X to customers still running Android 6.0 Marshmallow. Thankfully, Honor does promise to update the phone to Nougat (EMUI 5.0) sometime in the second quarter…

The image seen below is a slide that was shown at the Honor 6X launch event at CES. Ignoring the oddly placed Matrix background, Honor states that they will be rolling out an update to the handset in quarter two that will update it to EMUI 5.0 which is the company’s skinned version of Nougat. This information wasn’t exactly touched upon during the presentation but it does give us hope that the device will one day be updated to something more modern and user-friendly.

Now, to be fair, most Android handsets on the market right now haven’t been updated to Android 7.0 Nougat yet. This is a different situation, though. Any phone or tablet being released in 2017 should have the latest build of Android on it. The fact that it doesn’t give potential customers a reason to wonder if the Honor 6X will ever get regular or on-time updates.

If you need proof that Honor isn’t always the best at keeping their word when it comes to software updates, just take a look at their flagship phone — the Honor 8. This handset was promised quarterly updates yet the company has failed to keep the device up-to-date with the latest security patches. 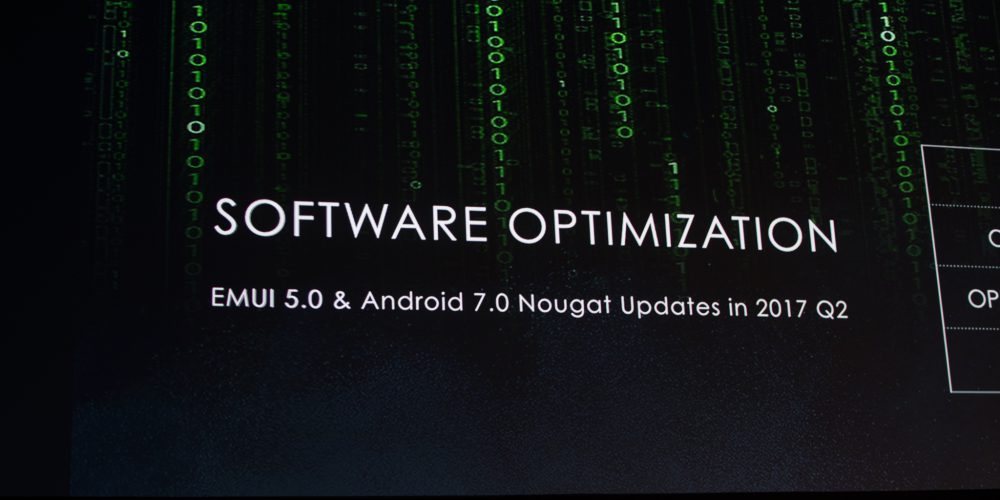 If you want to find out more about the Honor 6X you can check out our hands-on with the phone here.