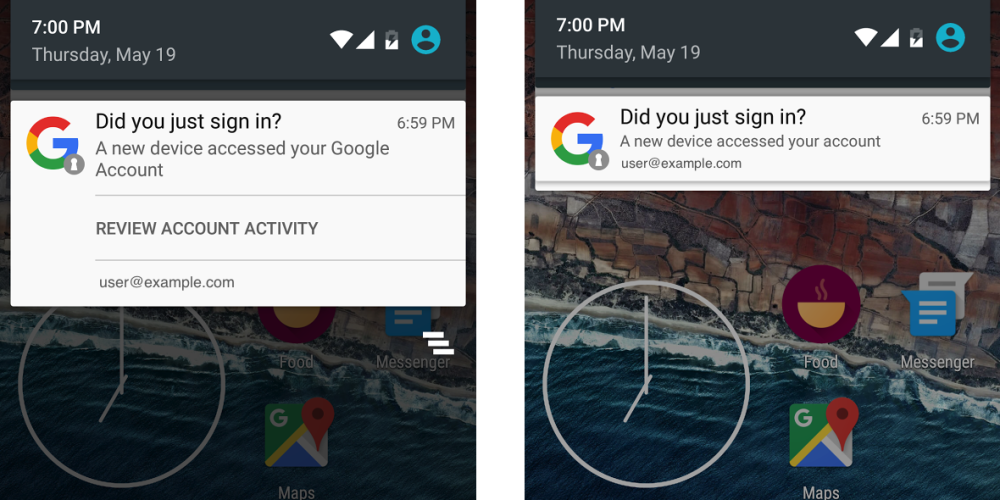 Android notifications are great, and they are getting better. However, it happens from time to time that, as Google enriches and improves them, OEMs don’t necessarily follow. And fortunately, that is about to change…

The new Android Compatibility Definition Document, as first spotted by Android Police, has just been updated, and while there isn’t much worth writing about, one change is about to make OEMs comply with Google’s implementation for any version past 7.1.

From now on, in fact, manufacturers won’t be allowed to obstruct or remove in any way the system’s native notification replies, actions, bundling and setting access. Here’s what the CDD states:

Handheld device implementations MUST support the behaviors of updating, removing, replying to, and bundling notifications as described in this section.

• The visual affordance to trigger the control panel in the notification shade.

• The ability to BLOCK, MUTE and RESET notification preference from a package, both in the inline control panel as well as in the settings app.

It is nice to see that, for instance, these new rules will require OEMs to make the toggle panel accessible from the notification shade, which will help with uniformity.

Consistency has long been one of Android’s more rooted — and thus hardly fixable — problems, but over the past few years the Mountain View giant has made sure to set clearer rules to make Android feel more unified across its various skins, and this is further prove of their commitment. Good on you, Google.