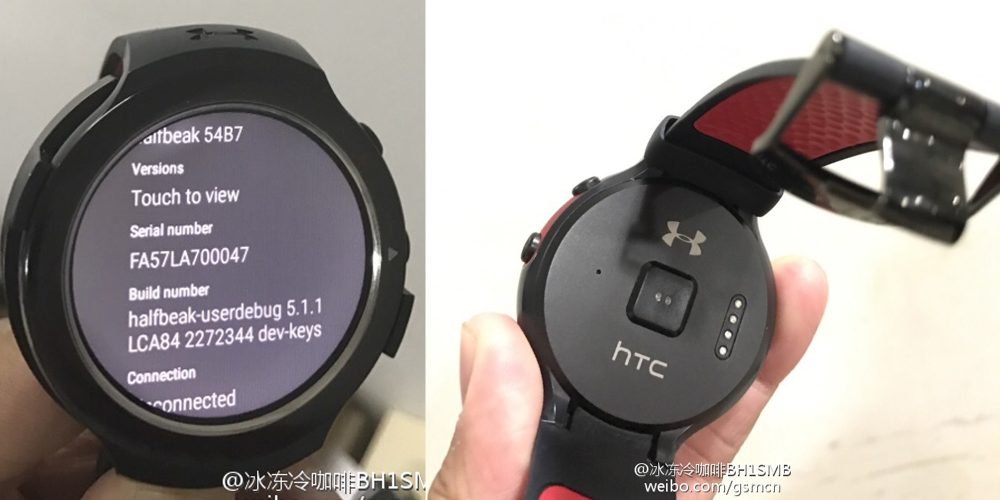 We’ve been sitting on a tidbit about that HTC Halfbeak Android Wear smartwatch (which actually first leaked all the way back in October) for a while, and now it’s apparent that our source was right on the money. A quote that surfaced from an HTC exec this morning (via tbreak) says “we’re not going to have an Android watch,” and apparently, HTC has now confirmed that that’s accurate…

We were already highly skeptical that this was a watch that was nearing an announcement. The leak that appeared last year showed a watch running the same old build of Android Wear as was seen in the recently-leaked images, and the project’s codename — if you remember — surfaced all the way back in September 2015. To us, this didn’t look like a watch that was about to be launched with the new round of Android Wear 2.0 watches.

“That is the internal prototype model. Worked really well, but terrible battery life,” our source told us last year. “No way is that model ever reaching store shelves.”

We weren’t able to corroborate the information at the time, but now it seems pretty solid. This is an old project that HTC was working on at one point with Under Armor, but it’s clear that the company doesn’t have any intention of actually launching it. Rather, it seems, they’d prefer to focus on build Under Armor’s more strictly health-related products. In general, HTC seems to be pretty underwhelmed with smartwatches.