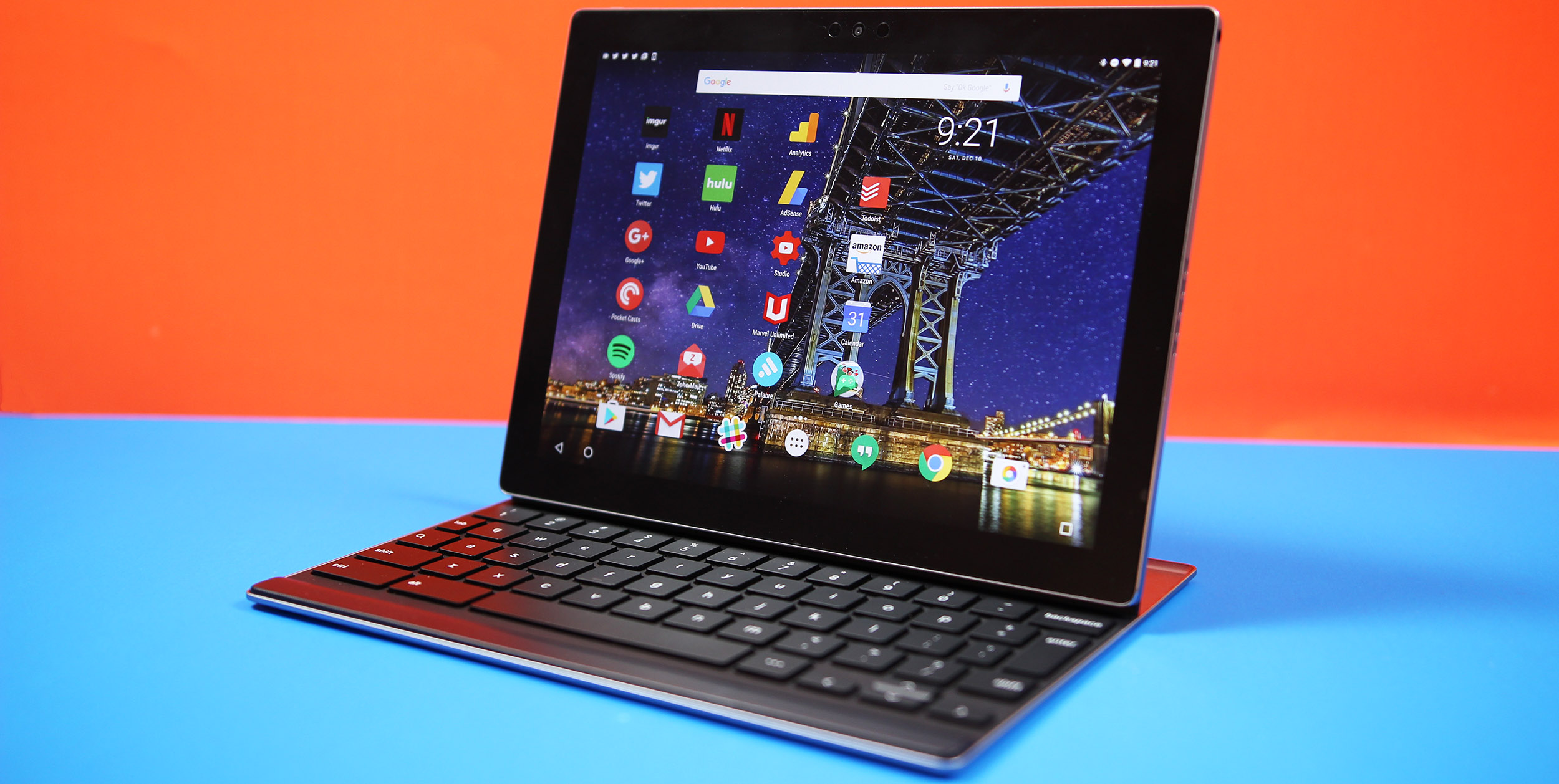 Google hasn’t put much focus on tablets over the past year, but through everything, the company’s premium Pixel C tablet has persisted. However, recently the company has decided to remove one of the variants available for sale.

At launch, the Pixel C was available with either 32GB or 64GB of storage for $499 and $599 respectively. Now, though, only the 64GB variant of the Pixel C is available for sale.

It’s unclear exactly when Google made this change, but the starting price on the Google Store is now listed as $599, only for the 64GB variant. Granted, we won’t complain about having more storage, but it’s a little disappointing to see that the base price for Google’s tablet, which many already called overpriced, is now that much more expensive. Even more unfortunate, other outlets are showing a lack of stock as well.

One would hope that this change would signal a refresh of Google’s tablet in the coming months, perhaps alongside the company’s ‘Pixel 2,’ but it’s unclear if that will happen. For now, we’ll just have to stick with the 64GB model…