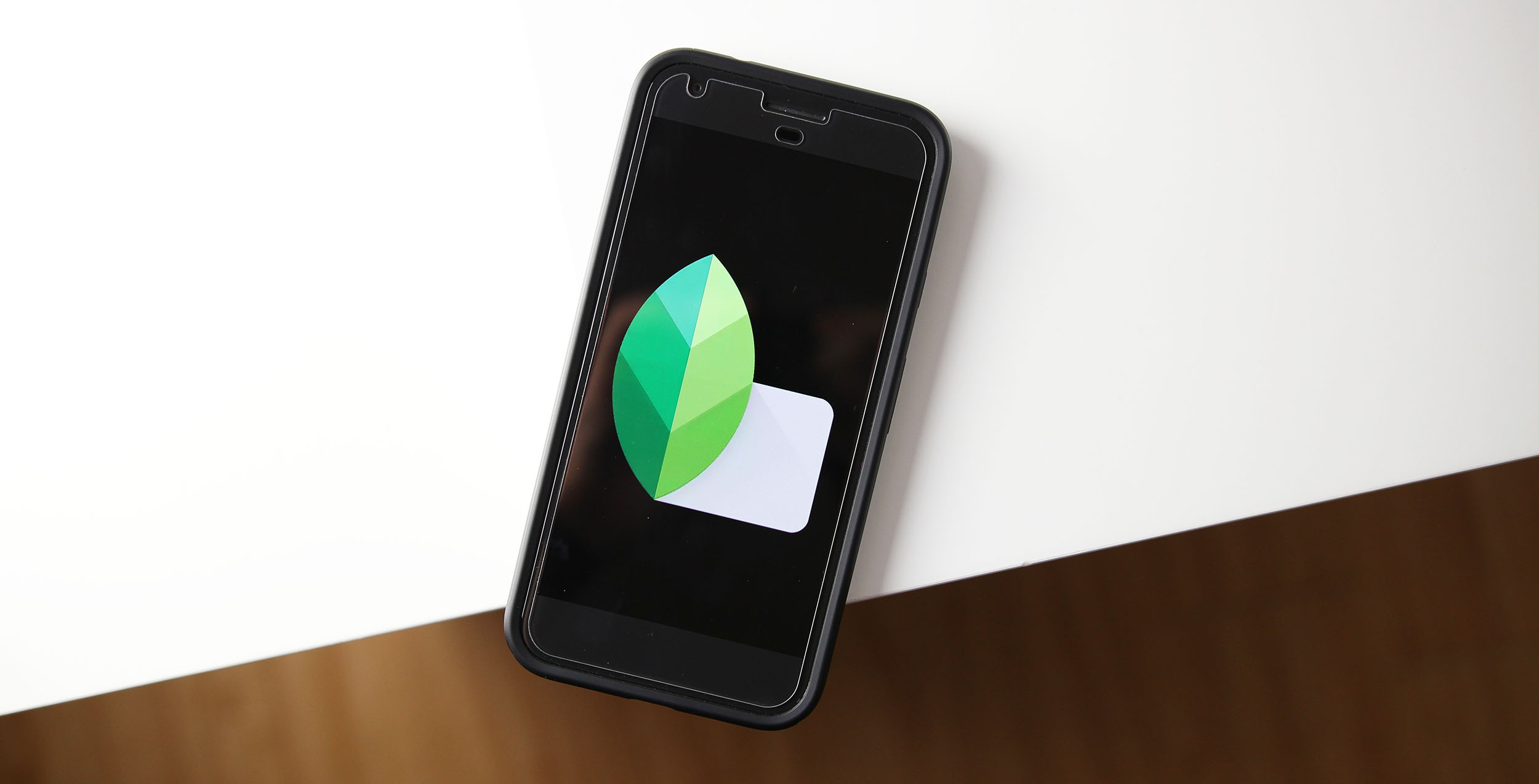 Snapseed is one of our favorite photo editing tools for mobile, and it just keeps getting better with every update. Today, Google has announced the app’s first update of 2017, version 2.15 for both Android and iOS, bringing with it a new feature and several improvements.

Included in the update is one highlight feature ─ curves. Anyone who edits with standard photo editors should be pretty familiar with curves, which allows users to precisely adjust the image’s brightness, colors, and overall tone. There are also presets included in the app for those looking for something quick and easy.

Along with that, Google has made some minor changes to already existing features, the first of which applies to text. Users can now insert text boxes with multiple lines of text, a small but welcome change. Further, the app’s face detection features have been improved. The face filter also now includes an option to “try harder” if it doesn’t catch a face on the first run through. Presumably, this takes a longer period of time, hence not being the default option. Lastly, Google says that black and white images now have improved grain quality.

Snapseed v2.15 is rolling out now via the Google Play Store for Android users, and via the App Store for iOS. 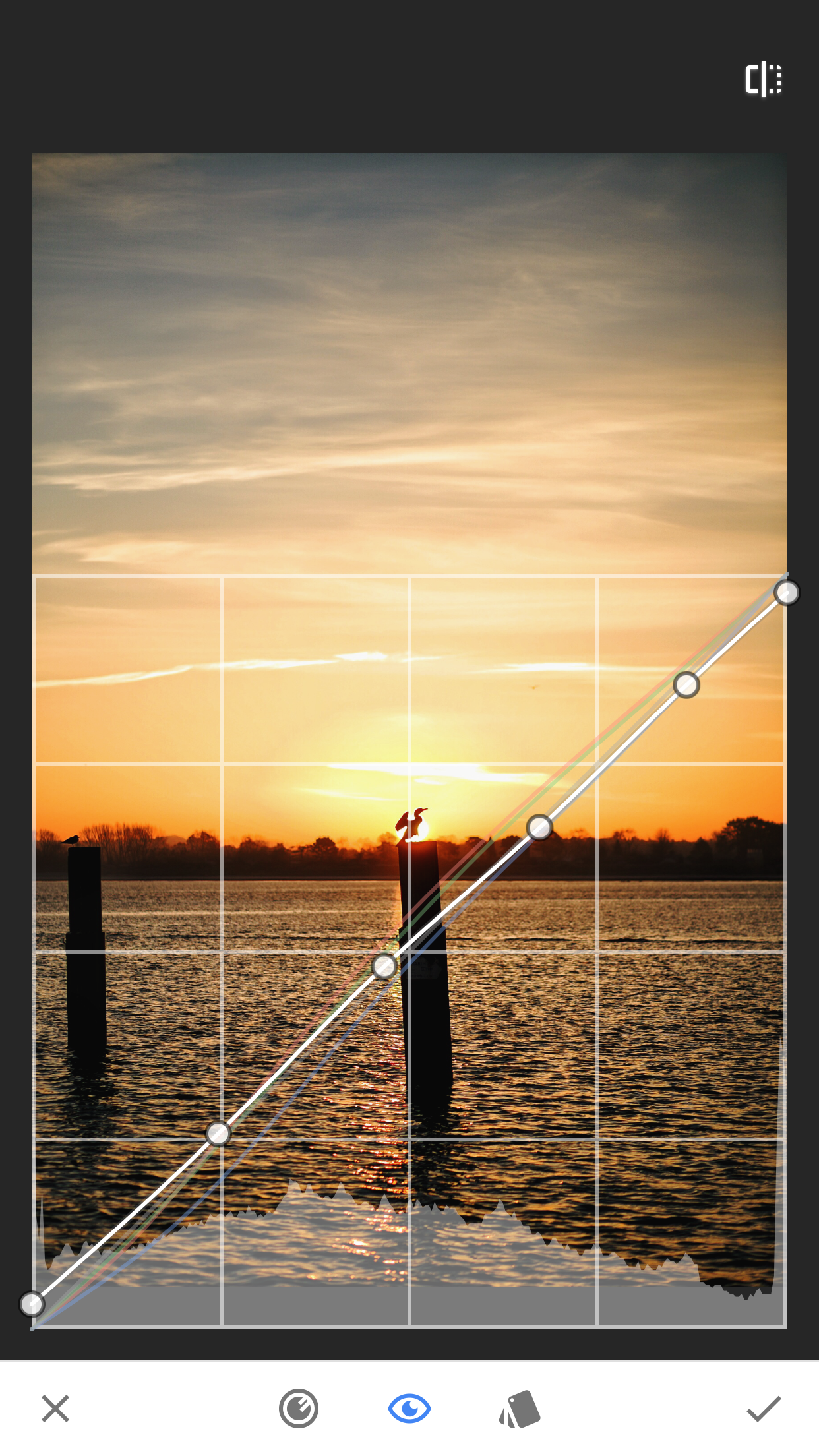