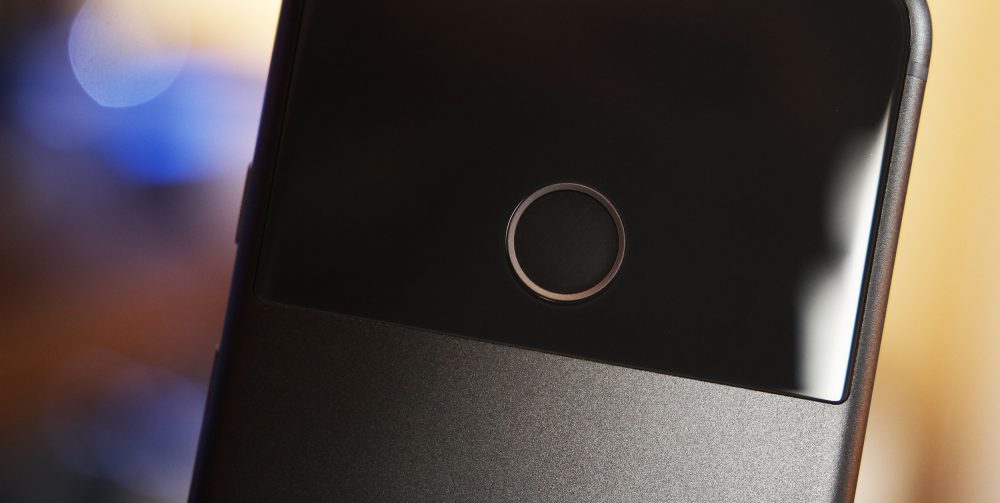 Back in November there was much controversy over why last generation’s Nexus devices were not receiving the ‘Swipe for notifications’ gesture. Despite the Pixel featuring the exact same fingerprint sensor, Android 7.1 did not bring over the useful feature to the Nexus 5X and 6P.

At the time, Google said they were “evaluating” the feature, with one Google employee noting:

With Android 7.1.2, the feature now shows up under ‘Moves’ in Settings for the 5X. The Nexus 6P has yet to receive the Developer Preview, but it’s likely that device will also get the new gesture.

Rolled out to the Pixel XL yesterday afternoon, Android 7.1.2 is just now rolling out to the other two phones that are part of the Android Developer Preview Program. Google posted the latest factory image for the Nexus 5X earlier this afternoon. OTAs for the Pixel C and Nexus Player are likely to follow.