Motorola’s website is counting down to something involving a golden octopus, likely Moto G5 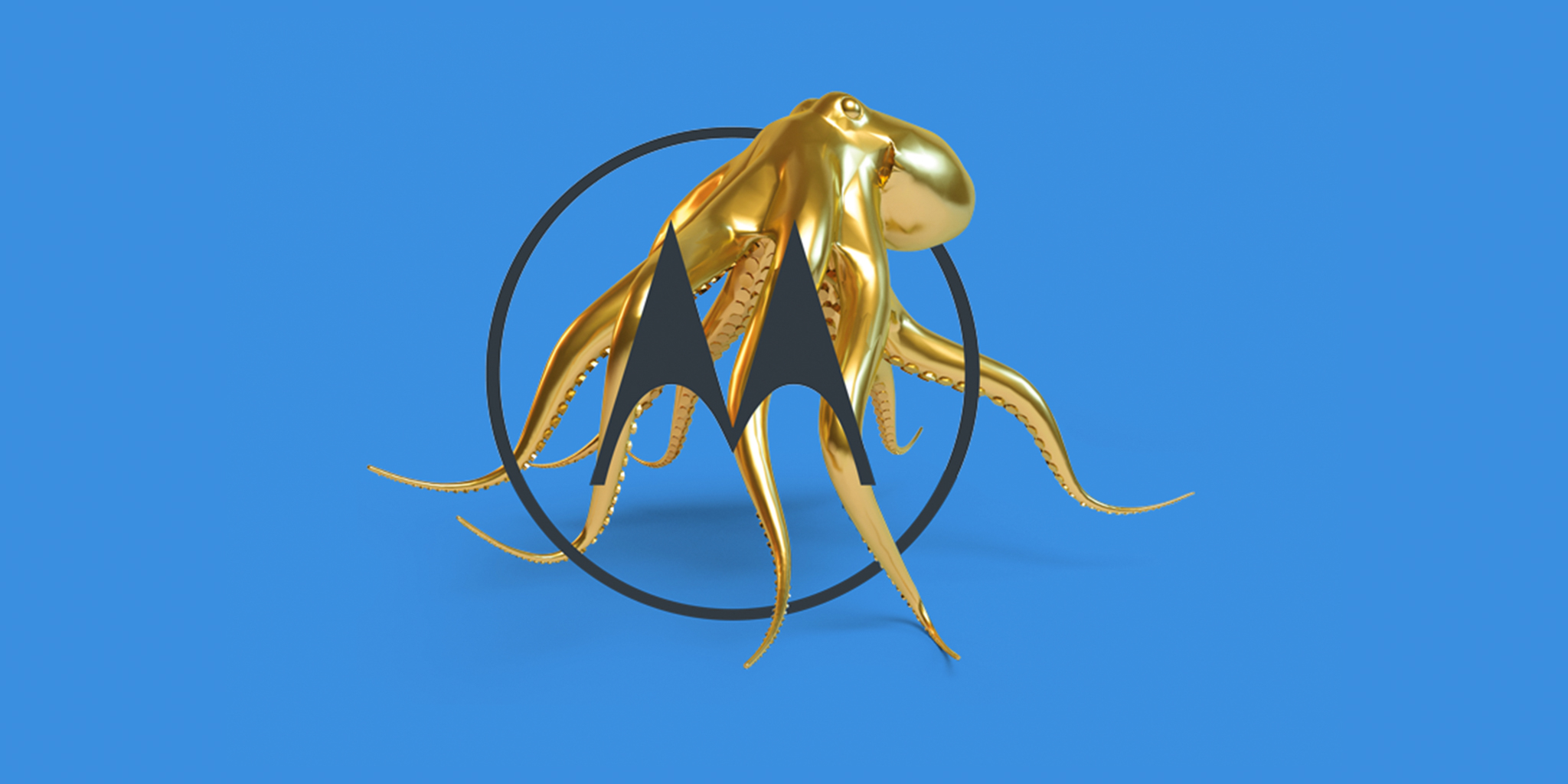 We are less than a month out from MWC 2017 and it would appear that Motorola is getting excited about the products they plan to show off. So excited, in fact, that the company has made its entire website in Germany into a countdown for the show. Oh, and the golden octopus? Your guess is as good as ours…

First off, the countdown. This would appear to coincide with Lenovo’s announcement from earlier this year that they would be hosting a Moto event at MWC on February 27. But then what is the countdown for?

Recently, we have been hearing rumblings of an updated version of the Moto G5 called the G5 Plus. While we haven’t received any sort of confirmation on its release date, images of the phone and its specs have leaked giving us a reason to believe that the smartphone is almost ready for primetime.

Again, the golden octopus could mean anything or it could mean nothing. Maybe the devices that Moto unveils will be water resistant? Android Octopus announcement? (Just kidding!!!) Let us know your best guesses. 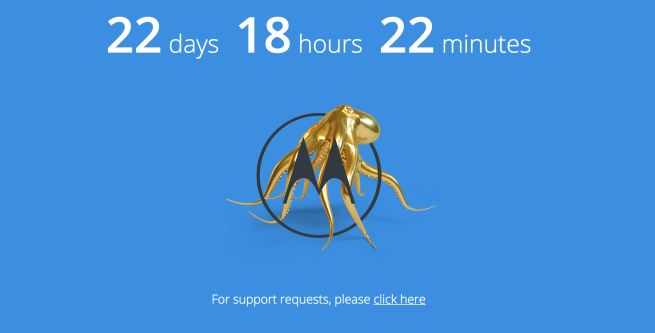