How to opt-in and use Android Instant Apps, currently rolling out to select devices 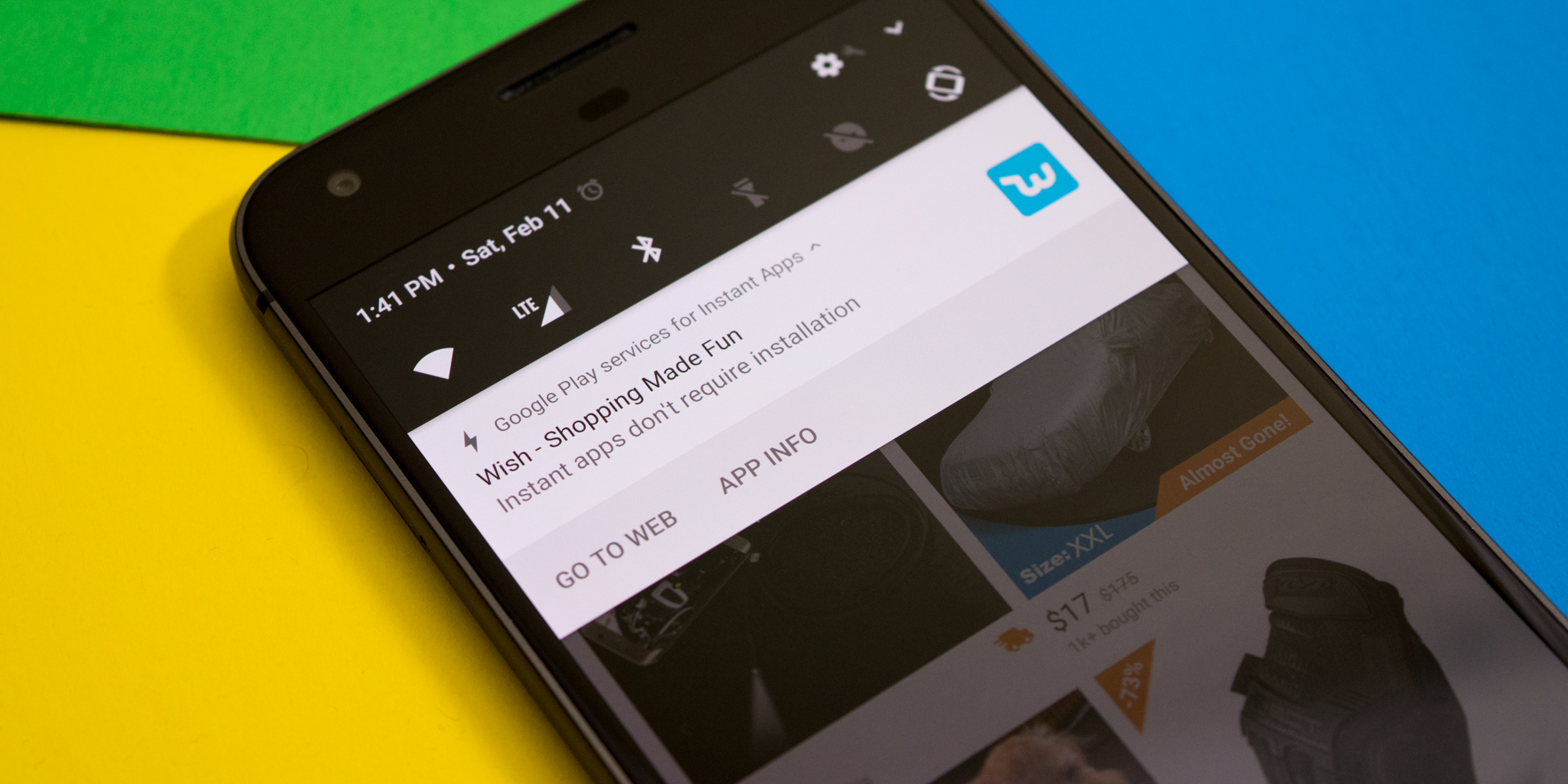 Back at Google I/O last summer, we got our first look at Android Instant Apps. Instead of taking the time to download and install a full application, Instant Apps allows users to quickly test out applications straight from the web.

Last month, Google started a limited test of the service and opened up the experience to third-party developers. Based on a Reddit post and our own findings, Instant Apps appears to be now rolling out to Pixel and Nexus users…

From what Google has published about on the subject, we know that there are around four different Instant Apps currently live for users to test. These are Wish, Viki, Buzzfeed, and Periscope. Before you can try out the Instant Apps feature, though, you have to turn it on.

Unfortunately, it’s not explicitly clear as to who has access to Instant Apps nor what phone(s) will be able to test it out. We’ve managed to get it to work on two Google Pixels running Android 7.1.2 and a Nexus 6P running 7.1.1. Additionally, we’ve checked and we do not believe that a specific version of Play Services has anything to do with your device being able to run Instant Apps or not.

You can follow the steps below to check and see if your phone has access to Instant Apps. While we have found that it appears to be rolling out to Pixel and Nexus devices, this isn’t a guarantee. If you don’t have access today, try again tomorrow as Google seems to be rolling it out server-side in waves.

How to opt into Instant apps:

Now that you’ve activated Instant Apps, it is time to find one and run it. As mentioned, the list of Instant Apps includes Wish, Viki, Buzzfeed, and Periscope. I’ve only been able to load Wish successfully but others have gotten Viki to also work. This appears to also be a server-side rollout so you might find more or less Instant Apps online.

How to find and use Instant Apps:

Again, this rollout appears to be taking place sporadicly, so keep checking if you’re not seeing Instant Apps just yet. If you are, let us know in the comments.