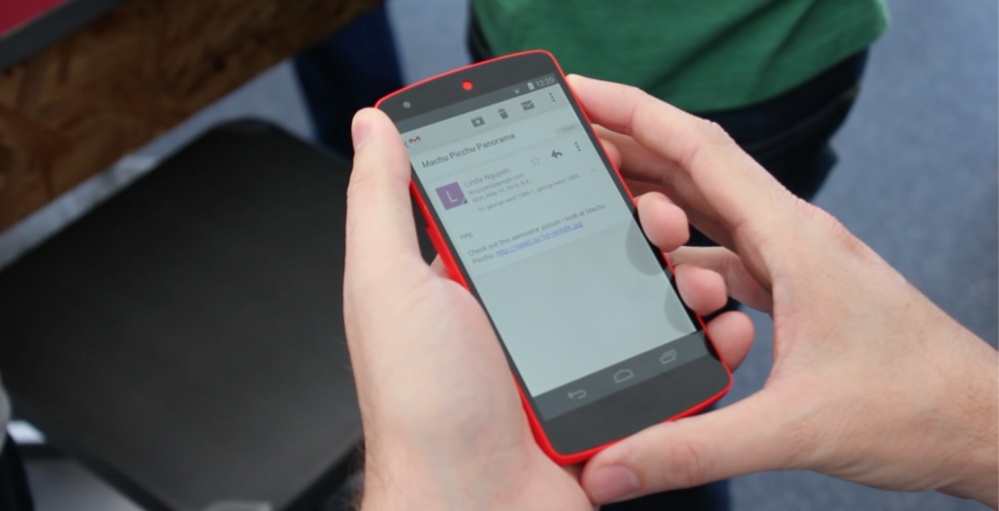 Announced at I/O 2016 as a new model for software that doesn’t require a full download, the first Android Instant Apps are now live as part of limited testing. Initial partners include BuzzFeed, Wish, Periscope, and Viki, with Google also beginning to open up the experience for other third-party developers.

We’ve been working with a small number of developers to refine the user and developer experiences. Today, a few of these Instant Apps will be available to Android users for the first time in a limited test, including apps from BuzzFeed, Wish, Periscope, and Viki. By collecting user feedback and iterating on the product, we’ll be able to expand the experience to more apps and more users.

Google’s aim with Instant Apps is to help “users discover and run apps with minimal friction.”

During our hands-on back at I/O, the experience was quite impressive even on a Nexus 5 running 4.4 KitKat. Benefits include an improved shopping interaction, with an in-app experience that includes support for modern features like Android Pay easily trumping the mobile web.

Noting “tremendous amount of interest in Instant Apps from thousands of developers”, a full launch is still scheduled for later this year instead of the end of 2016 deadline first cited at I/O.

However, starting today, developers can take steps to modularize their apps in order to take full advantage of functionality. The full SDK will be available in the coming months, with developers being able to use the same Android Studio project and Android APIs.