Opinion: LG G6 is basically a rehashed LG V20, and that makes it really boring 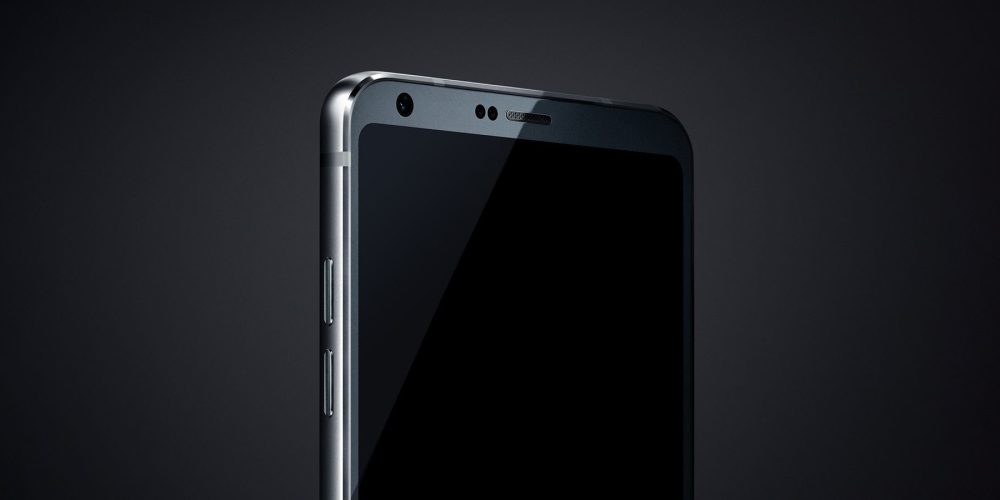 We showed you some more hands-on images of the LG G6 earlier today, and they got me thinking a bit more about LG’s coming MWC launch event, where the company will show us the successor to its unfortunate failure of an attempt to make modular smartphones mainstream.

In short, I can’t help but wonder why the LG G6 exists. It’s basically just a rehashed LG V20, and that makes the G6 even more boring than it would have already been if the LG V20 never existed.

To understand my point here, you have to go all the way back to… 2015. That year, LG launched the LG G4 and the LG V10. The V10 was the company’s bigger, badder, rugged-er and more specced-out secondary flagship for those who wanted more than the G line offered. That phone was followed up with the LG G5 last year, which sacrificed maxing out every single spec to bring an “innovative” new modular system. If that had worked out, the phone we again showed you today would have probably been a top-to-bottom improvement while retaining the modular features. That would have made sense.

But the whole modular thing obviously didn’t pan out as LG would have hoped it would, so it had to come up with some fallback plan for the LG G6. What is that plan? Well, it seems pretty obvious now that the backup plan for the G6 is just a rehashed LG V20 that goes without what makes the V line unique — its secondary screen — and replaces it with a design that LG thinks is really attractive.

There was a deliberate attempt from LG to make the phone look really attractive in the render we saw earlier — which you can see at the top of this post — which somehow managed to make its way to a couple big publications around the same time. This leak shows us that LG thinks the phone’s look is one of the phone’s bigger selling points. The problem with that? At least in my opinion, it’s really not attractive at all.

But beyond that, there’s not much you can point to in the phone’s features or its spec sheet that really makes this phone worth being excited about when you consider that the LG V20 has been on the market for months. I mean, the phone even looks really similar. The back features a dual-camera setup like the V20, with a flash in between, and there’s the same-size 5.7-inch display (although there’s a slightly-different aspect ratio and resolution) around front.

Diving deeper into the specs, it becomes obvious that you’re actually losing some things when you go with the G6 over the V20, and not gaining much. Based on what we know about the G6, you’re going to lose the secondary screen (as I mentioned), you lose the removable back and battery, and you might lose the durability too. Going with the G6, you gain the Snapdragon 821 SoC which is only marginally better than the 820 in the V20, and you might get a slightly better front-facing camera. You also get what looks to be a bit sleeker and more comfortable size for most people, but it’s not going to be that much different.

One more thing that I will give the LG G6 is that it will have newer software out of the box in the form of LG UX 6.0, which the company teased earlier this week. That might be something you might be interested in (if you ignore that LG’s Android skin is, at least in my opinion, not that great), but chances are a software update in the near future will bring all of — or most of — these features to the V20.

Overall, I’m not saying that the LG G6 is a bad phone. It’s definitely not. But if you were aware of the LG V20’s existence and you skipped out on it while waiting to see what LG would do with the G6, is there really anything about it that will make you go for it?

Is the phone’s sleeker build, smaller bezels, and awkwardly-different-radius curved screen corners really going to convince you that this is the flagship you want to buy? And what do you think will happen to the V line now that the G line is no longer differentiated? Should LG keep the V line around for another year with the V30, and what will set it apart?