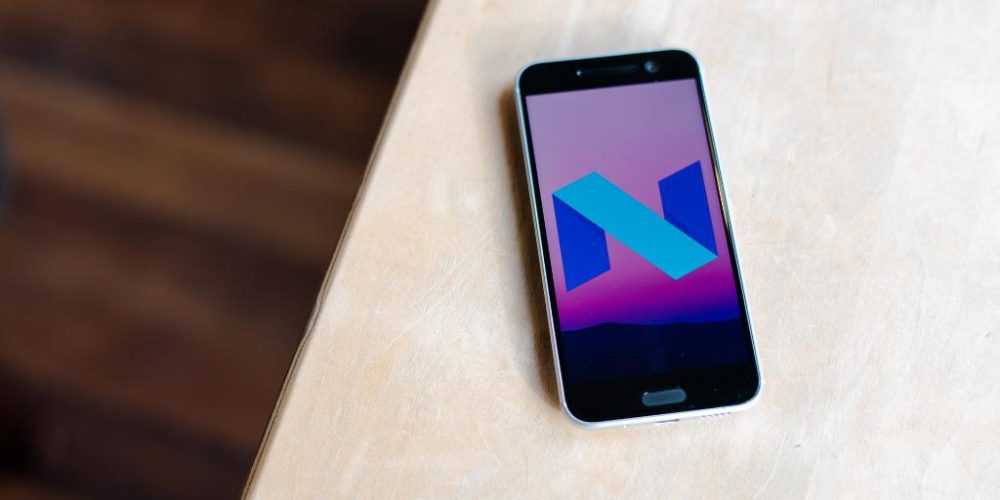 The unlocked HTC 10 got Android Nougat last year, but it goes without saying the carrier variants tend to take a bit longer. In Sprint’s case, it was about 3 months longer. But for those with this specific device, the wait for the latest flavor of Google’s mobile OS is finally coming to an end…

One Twitter user reports having received the Android 7.0 Nougat update over-the-air on their HTC 10 for Sprint. The update seems to come in at 1.3 GB and brings Android Nougat of course as well as the mysterious “system enhancements” that these updates tend to ship with.

But on the Android Nougat side of things, we already know pretty well what we’re getting. Nougat brings split-screen multitasking, an overhauled notification system, improved standby battery life, and dozens of little tweaks to enhance the overall experience.

This update is definitely going to be a staged rollout, so don’t be anxious if your device isn’t seeing the update quite yet — you should be getting it relatively soon.