It’s not just you: YouTube is down for many [Updated] 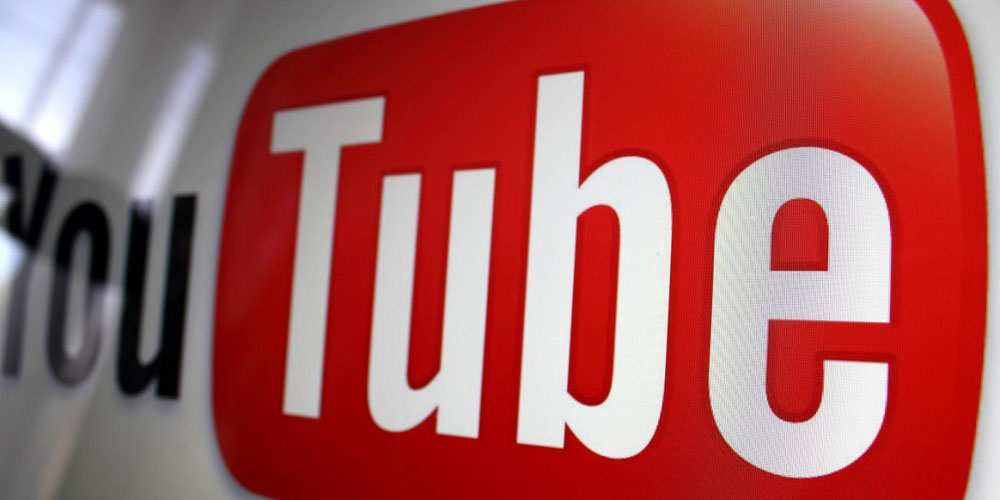 Update: All seems to be back in order.

Google’s services are ubiquitous enough that it’s pretty noteworthy when they go down. Today, the service that’s suffering a bit of an outage is YouTube, and a quick search on Twitter reveals that it’s a pretty widespread problem…

According to downtime tracker DownDetector, most people who are seeing the outage are in central and south United States and across Europe, especially in the UK. The site is also seeing a very notable spike in reports of the web’s most popular video hosting site being down.

There have been more than 1,000 reports of the site being down on DownDetector in the last hour, compared to an average of around 10 per hour. And as you can see below, many users are seeing the usual “500 Internal Server Error” message that often appears when there’s something wrong with YouTube.

“A team of highly trained monkeys has been dispatched to deal with this situation,” the site says.

We’ll update this post when services have been completely restored.

YouTube is having issues… it’s not just you! #youtubedown pic.twitter.com/XnFTGjrlUx