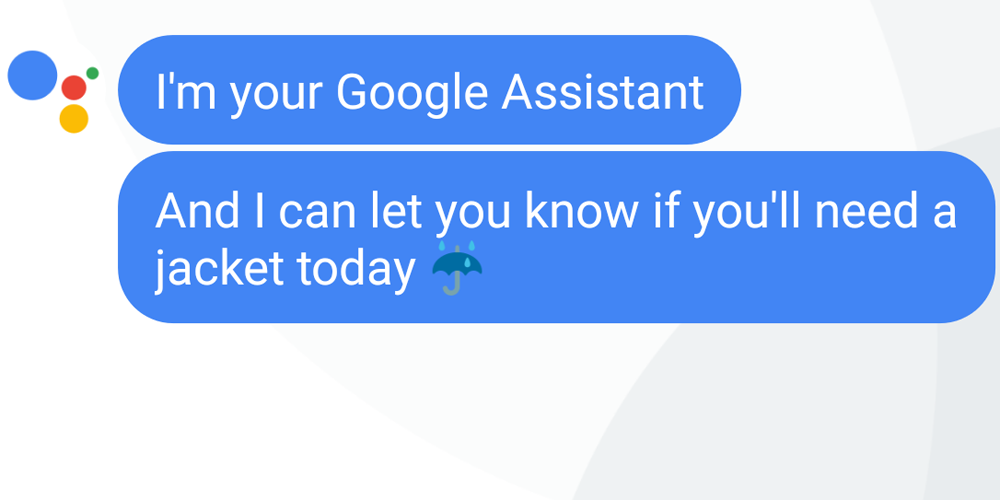 Studies cited by the WSJ show that sexist attitudes are alive and well when it comes to preferences for gender in the voices of intelligent assistants.

An Indiana university study found that both men and women prefer a female voice, finding it welcoming, warm and nurturing. Microsoft and Amazon found the same thing in their own research. Even more tellingly, a Stanford University study reveals that preferences for male or female voices depend on the subject matter.

The study showed that a male voice was preferred when learning about computers, but a female voice when hearing about love and relationships. Interestingly, these same preferences were found in both men and women.

It also seems likely that human assistants historically being mainly women plays a part in expectations when it comes to artificial ones.

An Alpha version of the Google app recently allowed some non-Pixel owners to enable Google Assistant on their devices.