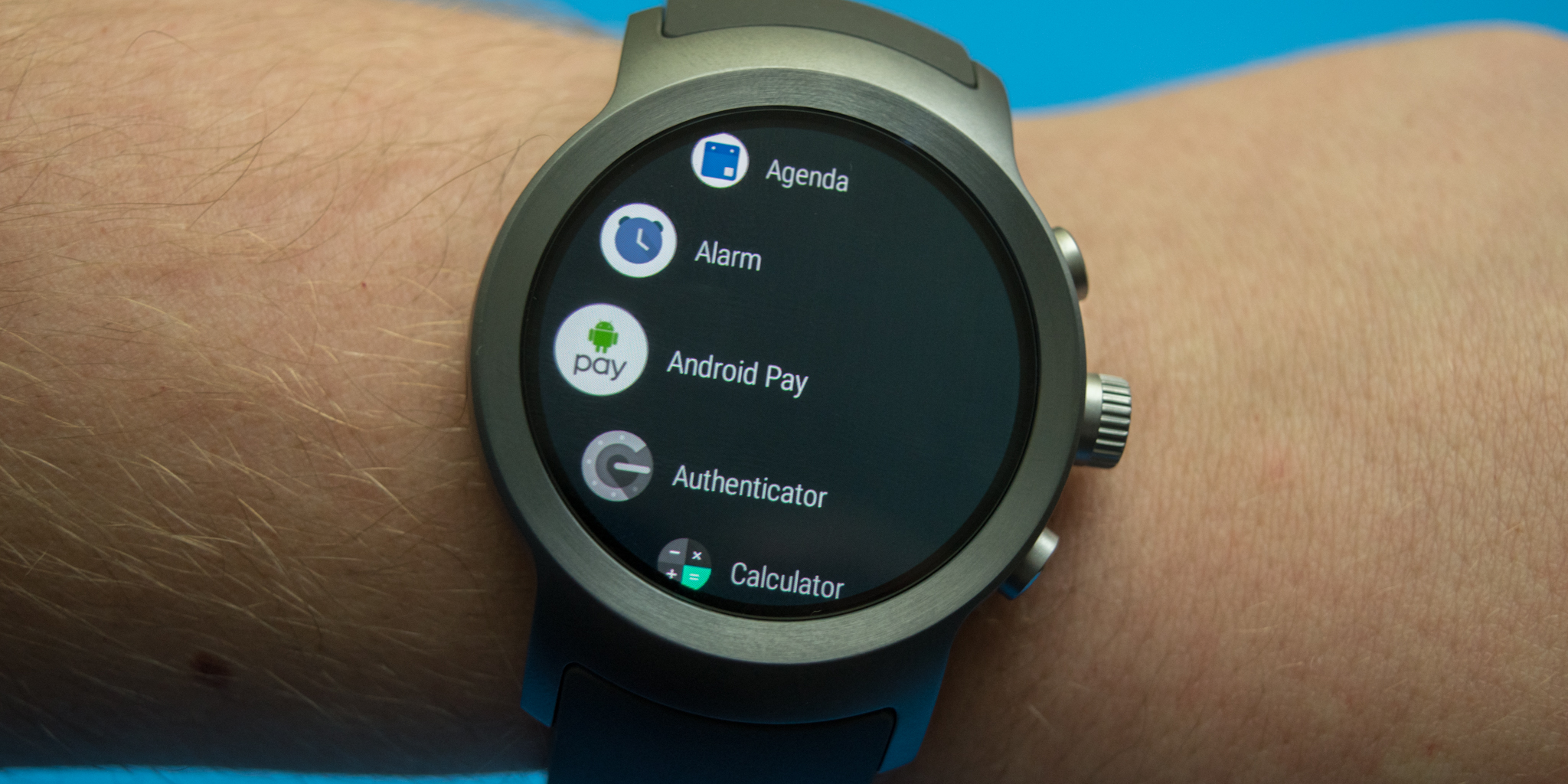 Android Pay finally debuted on the wrist with Android Wear 2.0, and it’s currently limited to the LG Watch Sport, this functionality is going to expand to other upcoming watches such as the soon-to-be-announced Huawei Watch 2. One annoyance with it, though, is that not all cards work. As noted earlier this month, cards from CITI Bank and Wells Fargo don’t work with Pay on Wear, but we’re pleased to report that the latter now does…

In a recent update, Google quietly expanded compatibility of the wearable version of Android Pay to include Wells Fargo as a user on Reddit reports, and as we’ve since confirmed on our own device. Google’s support forums now reflect the change, although CITI Bank still isn’t supported.

Outside of Wells Fargo and CITI, all other banks which support the phone version of Android Pay also support the Wear counterpart, so it’s nice to see Wells Fargo join the party.