Lenovo Tab 4 series debuts at MWC, coming this May starting at $109 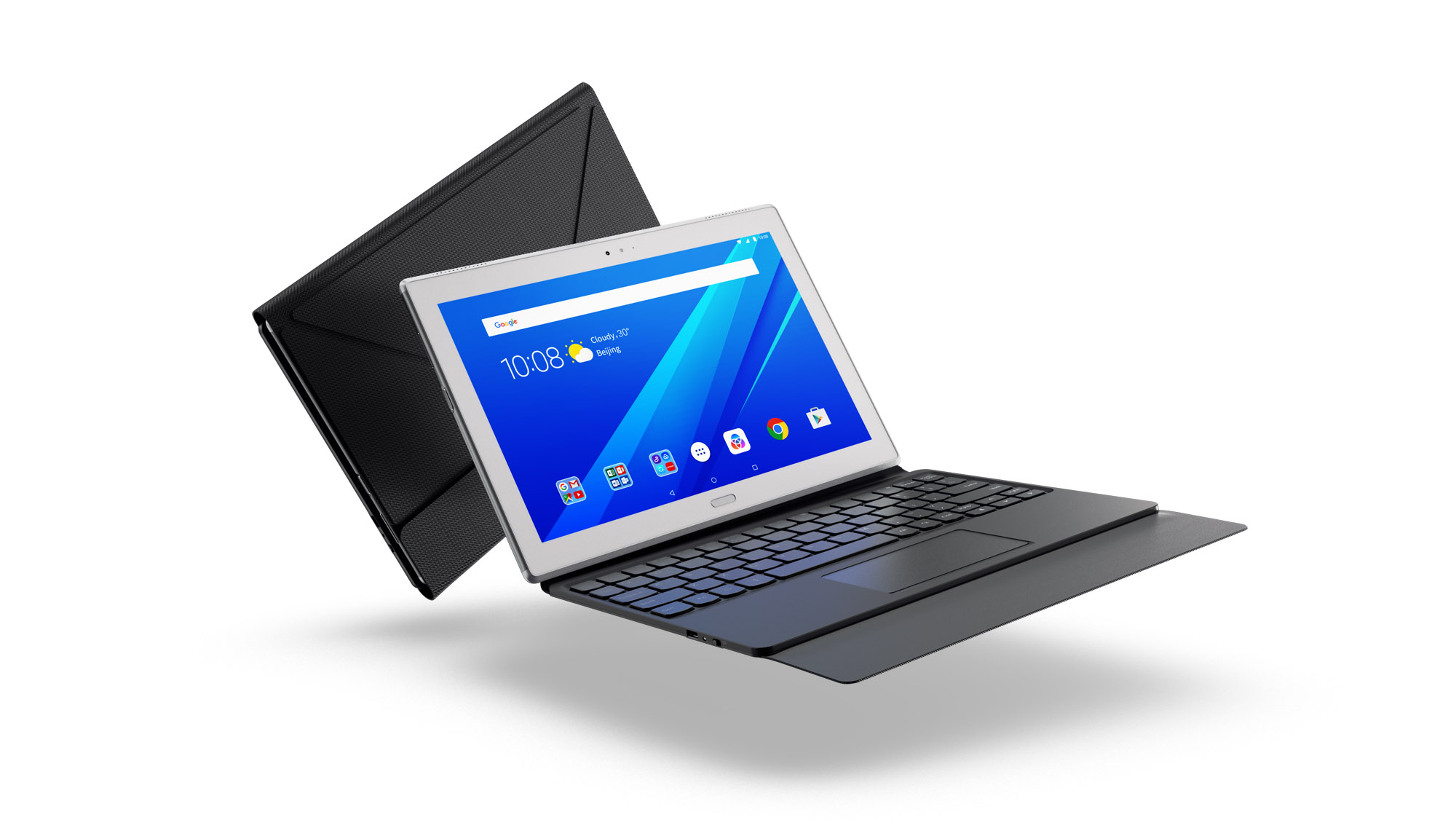 One of the few solid Android tablets we saw in 2016 was the Yoga Book from Lenovo and as we enter 2017, the company isn’t holding back. We already saw the debut of the Yoga A12 earlier this month, and now at MWC, the company is debuting four new tablets that are actually pretty compelling…

All four of Lenovo’s new Tab 4 series tablets are pretty similar when it comes to design, and that’s to say they offer a relatively sleek black or white design with a “dual-glass” design which puts glass on the front and back of the device.

The Lenovo Tab 4 8 packs a 720p display, Snapdragon 425 processor, 2GB of RAM, 16GB of storage (up to 32GB depending on model), microUSB for charging, a 4,850 mAh battery, and Android Nougat. That all comes in at a price of $109, which actually seems like a pretty fantastic deal.

Further, Lenovo is offering two first-party accessories for the tablets. The first of which is a “kid-proof” case which offers screen protectors that protect against scratches and blue light, resistance against most drops, and comes in at just $19.99 for the 8-inch models and $24.99 for the 10-inch.

There’s also the “Productivity Pack” which brings a first-party keyboard to the 10-inch Tab 4 tablets. This not only adds tactile typing, but also a standing position and it doubles as a protective sleeve. Better yet, the tablet will switch to a “Productivity Interface” any time the keyboard is connected. The keyboard is priced at $49.99. All four tablets will go on sale this May.