Opinion: MWC 2017 was a marvelous fair filled with underwhelming phones 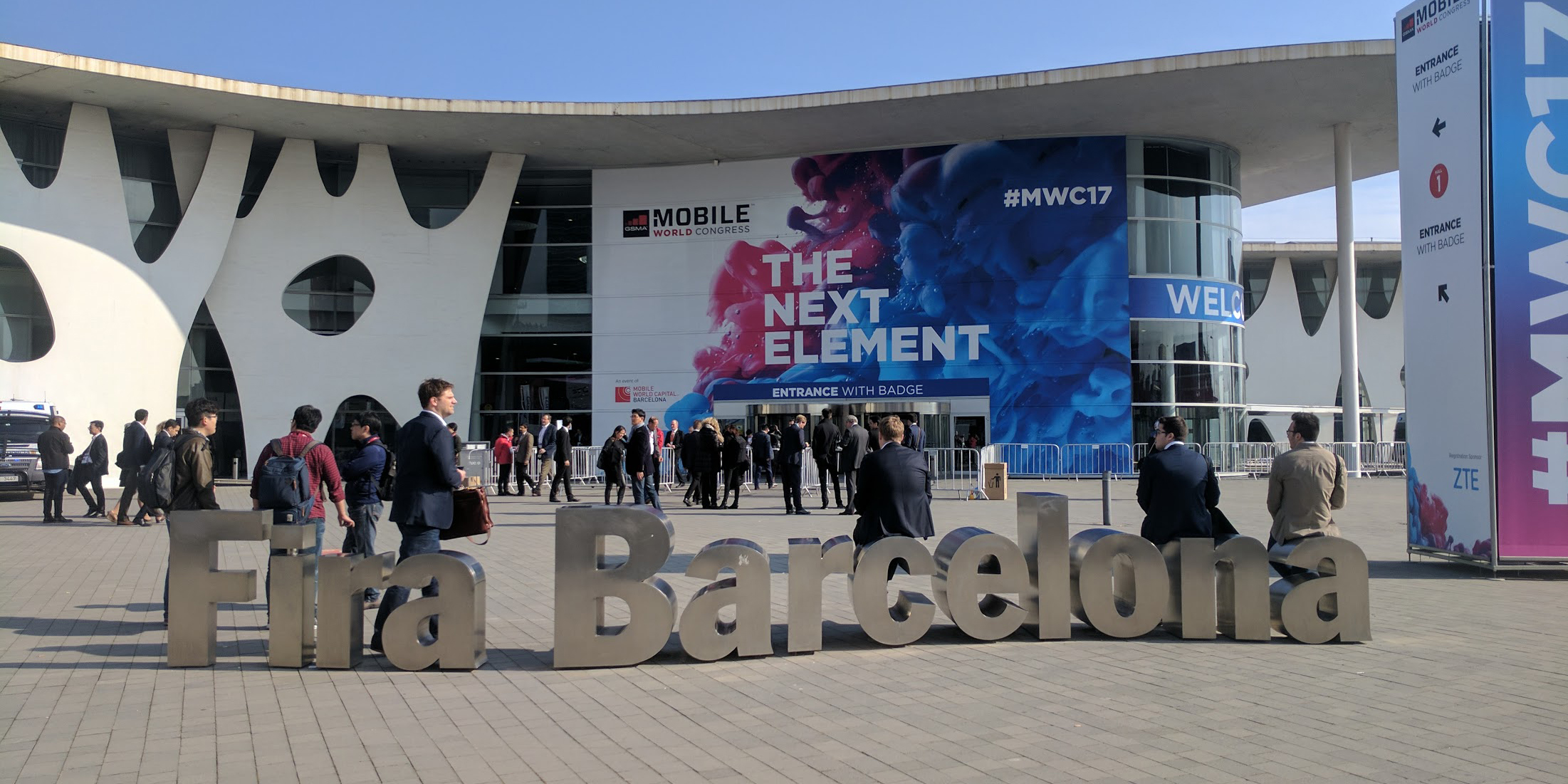 Earlier this week, I spent a few days walking about Barcelona and Mobile World Congress‘ venue, the Fira Gran Via. I headed back to the hotel after the first day of the actual show with strongly mixed feelings. For one, this being my first international fair meant that I could just not let go of the excitement, and the energy and passion so many people bring among those booths is tangible.

On the other, I had to do my job and check out all the new smartphones announced in these past few days, and this is where things got a little uglier. The P10 I first previewed proved to be a big red warning sign of things to come, and although I am not entirely dissatisfied, I definitely can’t say that the products matched the enthusiasm and vibe of the place itself…

The devices I’ve had hands-on time with are the ones you’ve already read about on these pages: the aforementioned Huawei P10, BlackBerry’s KeyOne, Sony’s Xperia XZ Premium, the pair of Moto’s new G5s, the LG G6 and, last but not least, Samsung’s Tab S3.

They’re not the sole new gadgets that have been announced at the fair, but likely the most important ones. This, to me, was but another confirmation of the things I began suspecting (and elaborated on) back in January, which, ultimately, all come down to one, obvious conclusion: the smartphone market is thoroughly saturated.

What that means, to sum it up, is that whatever is injected as a new product onto stores’ shelves has very limited options. It’s going to a) be something that, in a way or another, we have seen before or b) something entirely new, or at least sensibly different. There is no more room for small improvements to be enough by themselves — let alone when OEMs keep demanding so much money in the high-end spectrum. And, unfortunately, everything I’ve seen falls into the first category.

I’ve written about this before, and banged on about it for quite some time now: the smartphone 1.0 era is over. MWC, for me, was another confirmation of that. I dubbed last year’s Galaxy S7 edge as the end of that line (which Google’s Pixel gracefully matches as well), and there isn’t a single announcement that, among those hallways, made me think that those devices had been really surpassed. “Does this bring anything actually new?”, I’d ask myself. And the answer was unilaterally “no” every single time.

Sure, there are still preferences and tradeoffs that can favour one phone over the other (software above all), so that the KeyOne could be your favorite handset ever, but real evolution in smartphones has essentially stopped. The only thing that makes these phones “new” is the fact that they have been announced closer to the time this article is being written. But there really isn’t anything actually innovative. 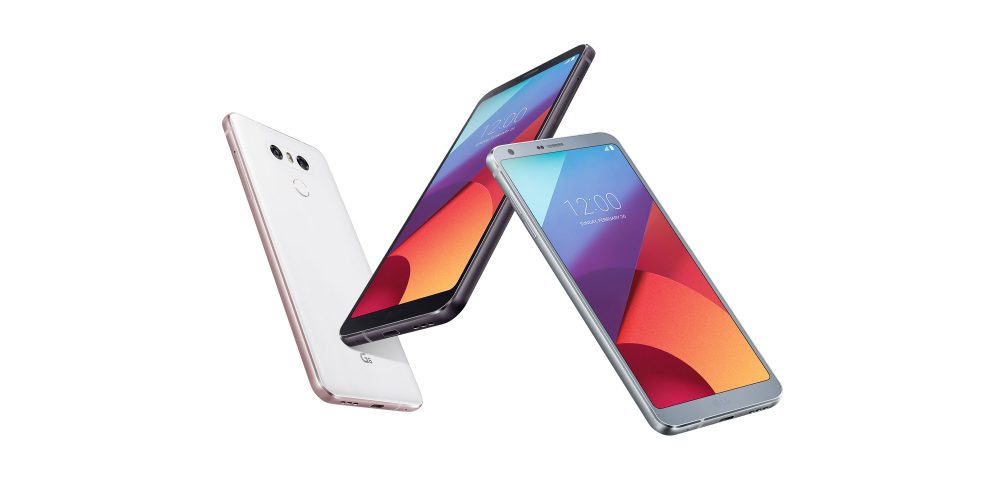 The LG G6 was, in my opinion, the best phone on the show floor by far. But, admittedly, that’s again because the bar was very, very low, and not for inherent merits of LG’s product itself. I like the idea of a 2:1 display, and think that if Android moved towards that direction there could be some interesting software facets. It surely is set to be LG’s best device in ages, but again, that is probably not enough.

A nice idea for the aspect ratio, but that’s about it. If that’s what “the new frontier” should represent… well, sorry, but I don’t bite. The G6 doesn’t have, say an unseen display (in terms of quality) or unique design build, a battery that lasts more than the usual day or a camera that sensibly improves the ones our current smartphones already deploy. VR or AI, two of the biggest trends now, were essentially nowhere to be seen, either.

Think about this: the fact that it uses last year’s processor doesn’t bother me in the slightest. Even last year, that’s something that would have degraded any new arrival and made it instantly DoA to some. Not anymore. Why? Because the problem lies elsewhere, and is a much more fundamental one. In short, even the best device announced at MWC had very little to get me enthusiastic about (much less make me want to upgrade my phone, if I were a regular consumer).

And I don’t know, this may be just a fortuitous case, but the fact that the only hard-to-access stand was Nokia’s for the “new” 3310 spoke volumes in my opinion. The stagnation, much like the excitement for the spectacular venue, was palpable.

Bear in mind that this is obviously not LG’s fault. It’s not that the evolution of the smartphone lies entirely on their shoulders (or anyone else’s in particular). However, I can’t shake the feeling that nobody’s really trying to set the bar even just a little higher in actually meaningful ways.

Who knows, maybe Samsung is. A company’s rep I had a quick chat with told me that, much like me, he was unimpressed by what he was seeing, and more or less claimed that the S8 is being conceived as a “truly next generation smartphone” by the Korean firm. Of course that could just be marketing talk and we’ll have to wait and see, but he did seem to be confident.

I, for one, can only hope that he’s right. This underwhelming feeling of an industry that is proving incapable of truly moving forward following years of small (albeit constant) improvements is definitely something I want to get rid of. And, I’m sure, we will get to that point. I just hope it won’t take long.

Check out our hands-on with the LG G6: