PSA: Some Android users reporting voice-to-text bug that repeats phrases over and over 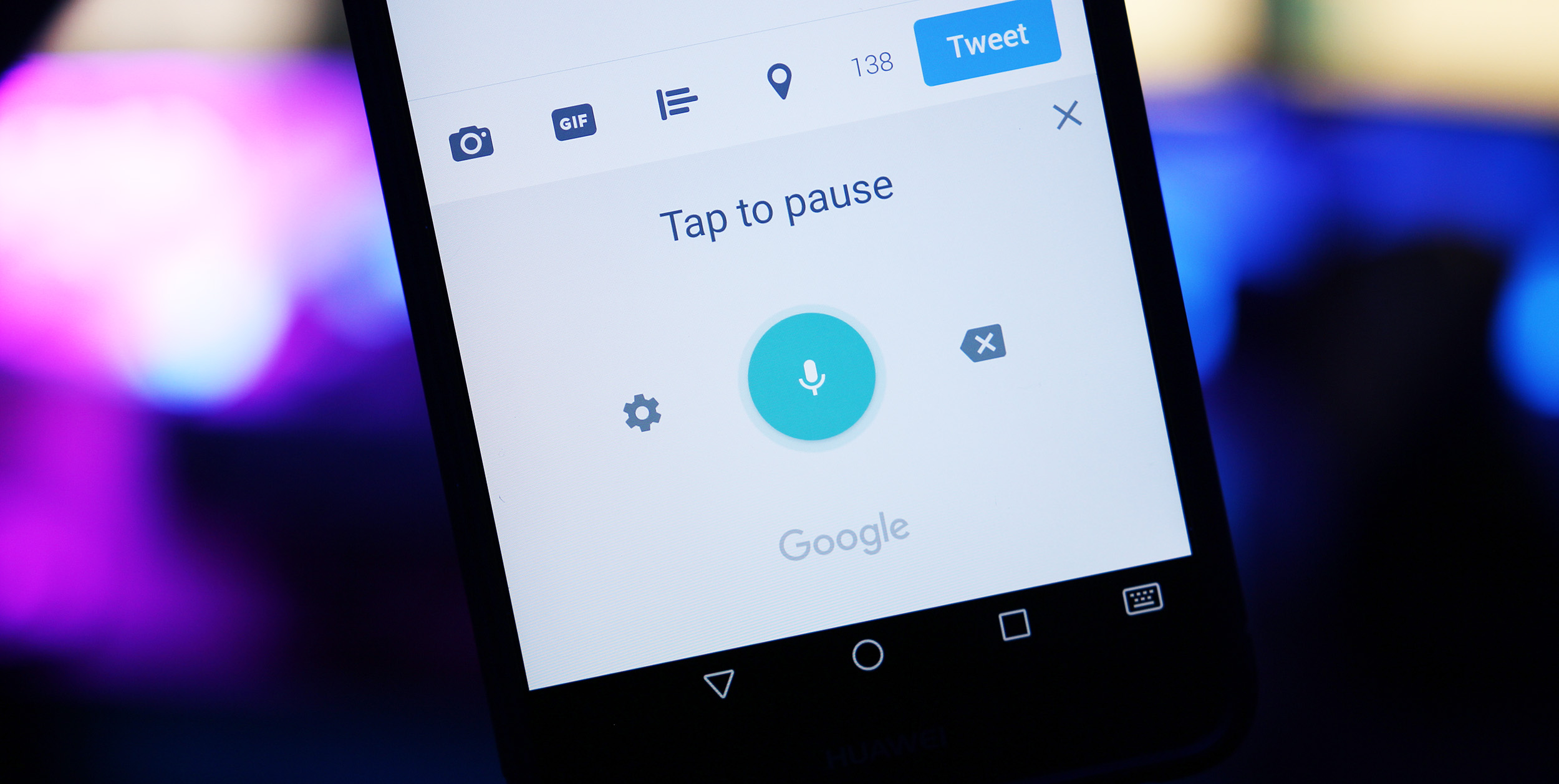 When walking around or driving, one feature on almost any smartphone that comes in handy is voice-to-text. It’s a critical tool for many, so when things go wrong, it can be a pretty big roadblock. Lately, it seems like something is causing a very strange issue for some Android users.

Various reports via Twitter and online forums, along with our own anonymous tipsters, are stating that voice-to-text on Android is having an issue with repeating phrases over and over several times. This is apparently happening regardless of the keyboard in use, but it’s not happening for everyone.

In our own internal tests, my colleague Justin Duino reported the issue on his Pixel XL, while my Pixel XL and Huawei Mate 9 were both free of the problem. So far we’ve been able to determine that this issue isn’t related to a Google Play Services version, Google app version, or Gboard version, so it seems likely that this is a server-side problem. It’s unclear at this time if there is a way to fix this issue. Are you seeing it?

That moment @jaduino got stuck in a never ending loop pic.twitter.com/FqbLM6Ry9q