Chromecast vs Android TV: What is Google’s best solution for big screen entertainment? 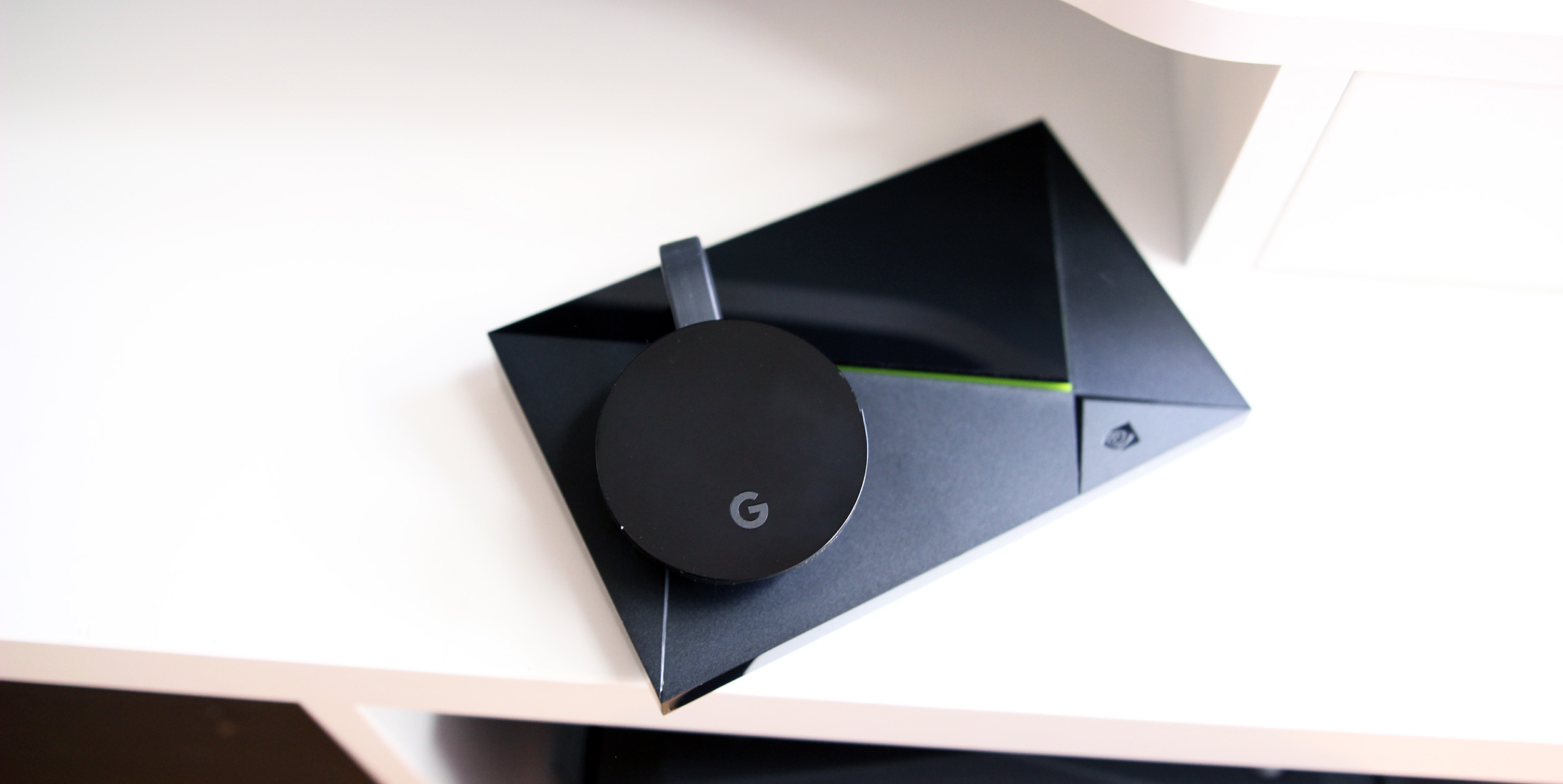 Google seems to love having more than one of everything, and that includes its experience in the living room. You can connect Google to your TV in one of two ways, with Chromecast or with Android TV. Which, though, is the better option? I’ve been using Android TV and a Chromecast over the past few weeks, and that’s exactly what I intend to answer.

To test out the best of both worlds here, I’ve been using a Chromecast Ultra hooked up to a LeEco Super X4 43-inch 4K HDR TV along with an Nvidia Shield TV hooked up to the same unit. Of course, the TV itself also has Android TV built, in, but in this case, I’m comparing based on the Shield.

An important selling point for any TV streaming device is availability of applications. There are dozens of streaming services, and while most people stick to the major options, having access to as many as possible is a big plus. Natively, Android TV loses here, but in the big picture, it wins in a huge way.

Chromecast has a massive ecosystem available, with popular apps like Netflix, Hulu, Spotify, and more. Android TV has most of the same options as native apps, but many aren’t supported as natively apps. That’s where Google Cast comes in.

Android TV’s “secret weapon” is support for Google Cast, opening any Android TV device up to every service available on Chromecast. Android TV even pulls ahead a bit by adding support on certain devices for Amazon Instant Video, a massive plus for anyone with an Amazon Prime subscription. 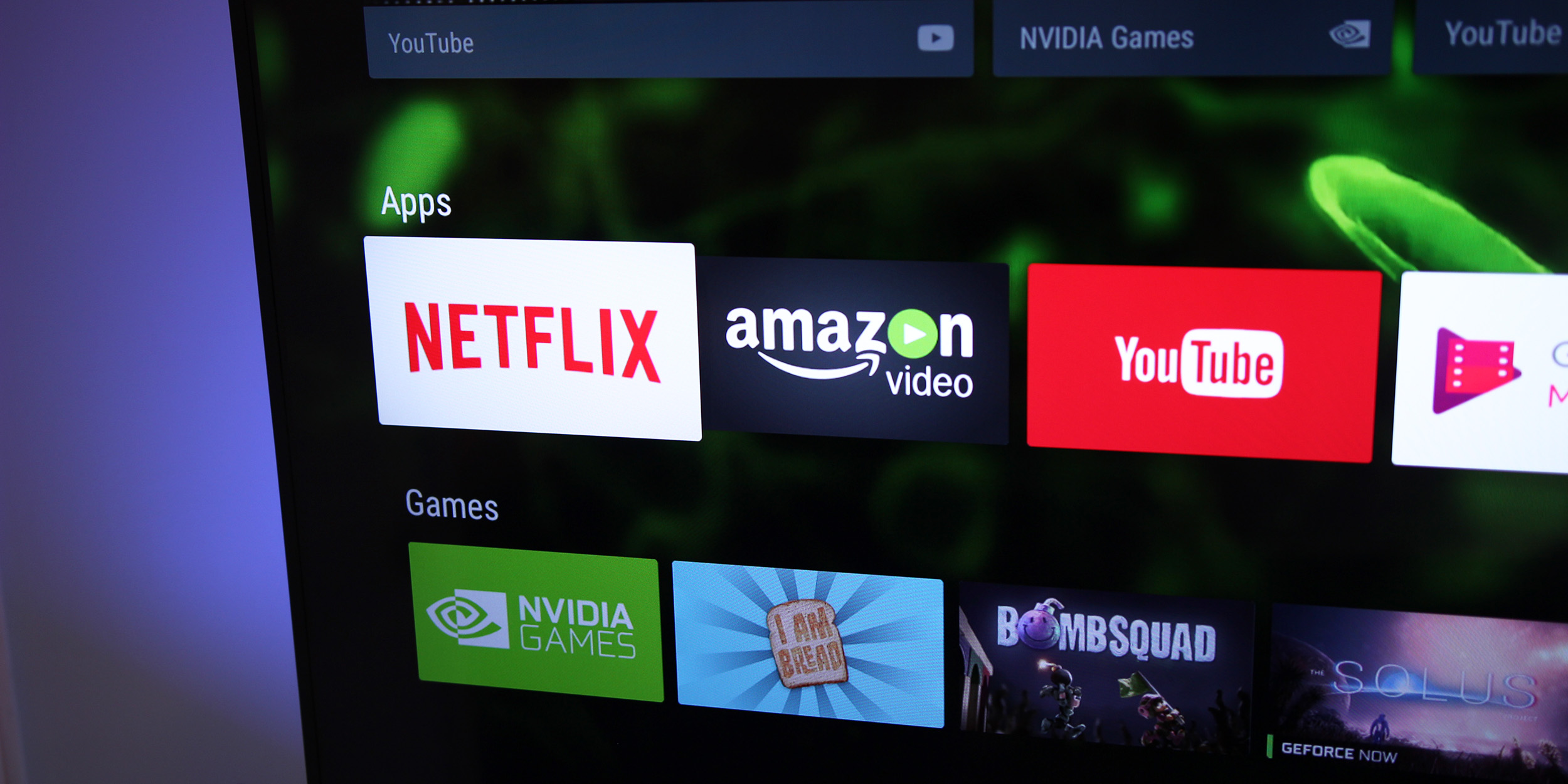 Performance on your TV is an important aspect of any streaming device, but one that many tend to forget. Buying a cheap Roku might sound like a good idea, until a couple of months later when things slow down significantly.

This is an area where both of Google’s streaming experiences are strong. Android TV is obviously the more power-hungry option since it’s running a full version of Android, but it holds up well, even over time. Options I’ve owned in the past like Google’s Nexus Player still run well down to today, and in the couple of months I’ve been using the Tegra X1-powered Nvidia Shield, I haven’t noticed any degradation in performance when it comes to apps, games, or just general video streaming. 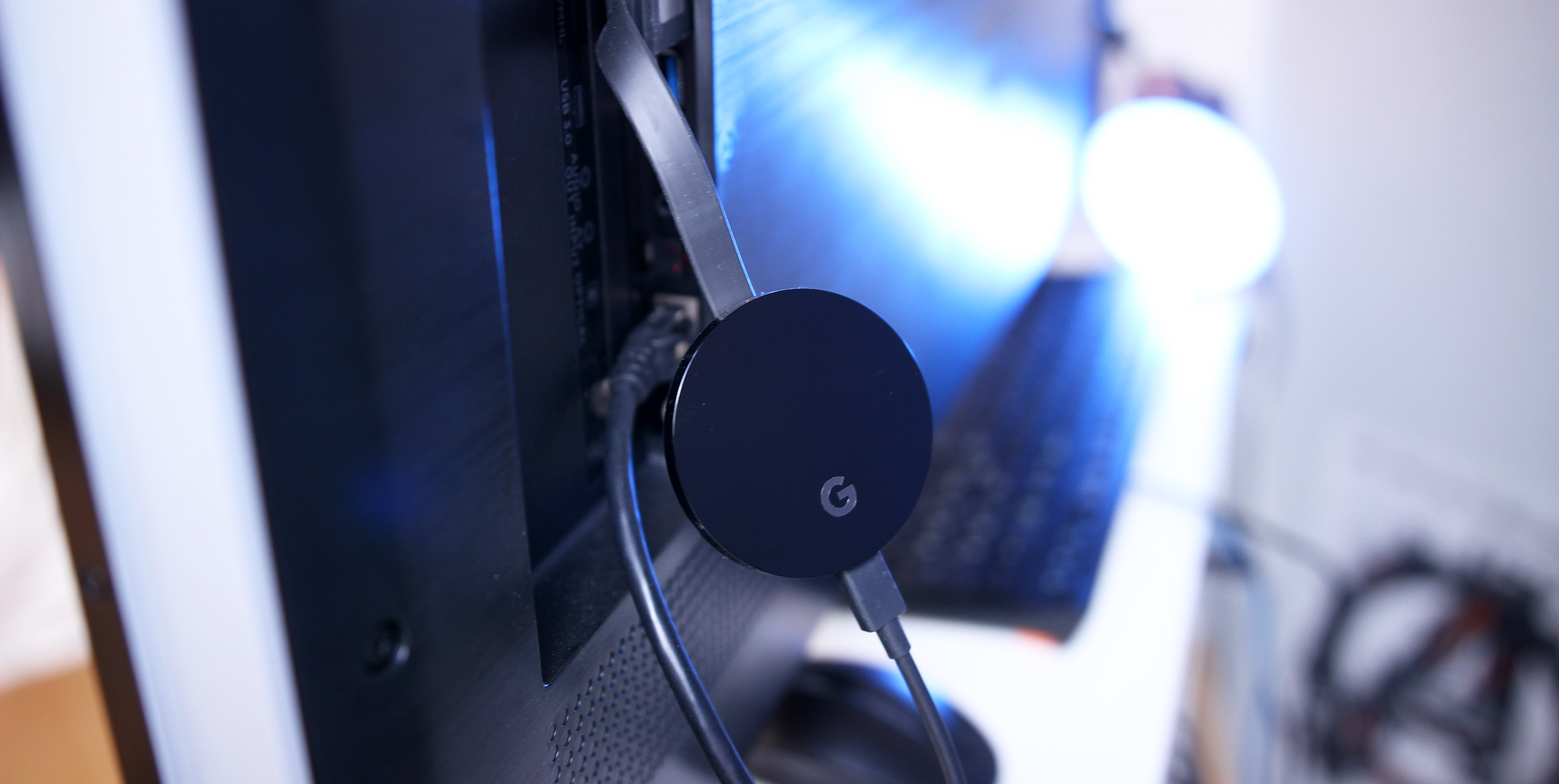 Chromecast is equally impressive here. Whether you own the brand new and more powerful 4K-capable Chromecast Ultra or the original, you’ll still get a solid experience overall that handles video streaming like a champ. Obviously, though, newer models have stronger wifi antennas, so you’ll be able to start streaming a bit quicker on the newer models.

But when it comes down to it, performance on your TV is most important when it comes to getting content up on the TV, so which is better here? When it comes to straight up speed, the easy answer is a Chromecast Ultra. Simply pull out your phone, open up the app, and cast. Within seconds of selecting content, it’ll start streaming. For the most part, this also applies for other Chromecast models too.

Android TV, on the other hand, suffers from the same thing that many other platforms do ─ apps loading, navigating the UI, and the inherently longer process of navigating a TV UI versus what’s on your phone. As an added bonus, Chromecasts support voice-activated streaming from Google Home, something Android TV does not yet support. Android TV will soon counter that, though, by offering Google Assistant on all models.

Cost of Entry and Available Options

The deciding factor for many will be cost, as well as what form factor the functionality is available in. With Chromecast, there are actually a few more options than you’ll see at the surface. Of course, there’s the standard Chromecast/Chromecast Audio, as well as the Chromecast Ultra, both of which are fantastic choices for $35 and $69 respectively. Chromecast also expands to many other devices too, such as TVs with the functionality built-in. Vizio’s recently announced lineup is a good example of this, and at affordable prices too.

Android TV, being the more power-hungry and feature-rich option, demands a higher starting price. Among the set-top boxes available are the Nvidia Shield and Xiaomi Mi Box, which start at $199 and $69 respectively. While the former is a gaming-centric 4K-powerhouse, the latter is a bare bones experience that proves to be pretty solid. Then, there are TVs with the OS built-in, such as those from LeEco and Sony. Those TVs, however, tend to be a little pricier compared to some Chromecast Built-in options.

At the end of the day, either solution is fantastic. Chromecast is simple, easy to use, and very fast, especially on the Chromecast Ultra. Android TV, on the other hand, is a little more capable, a bit more “couch-friendly” thanks to the remote, and even expands app availability just a bit. Really, it’s going to come down to your budget and personal preferences. For me, Android TV is the best option ─ what’s yours?