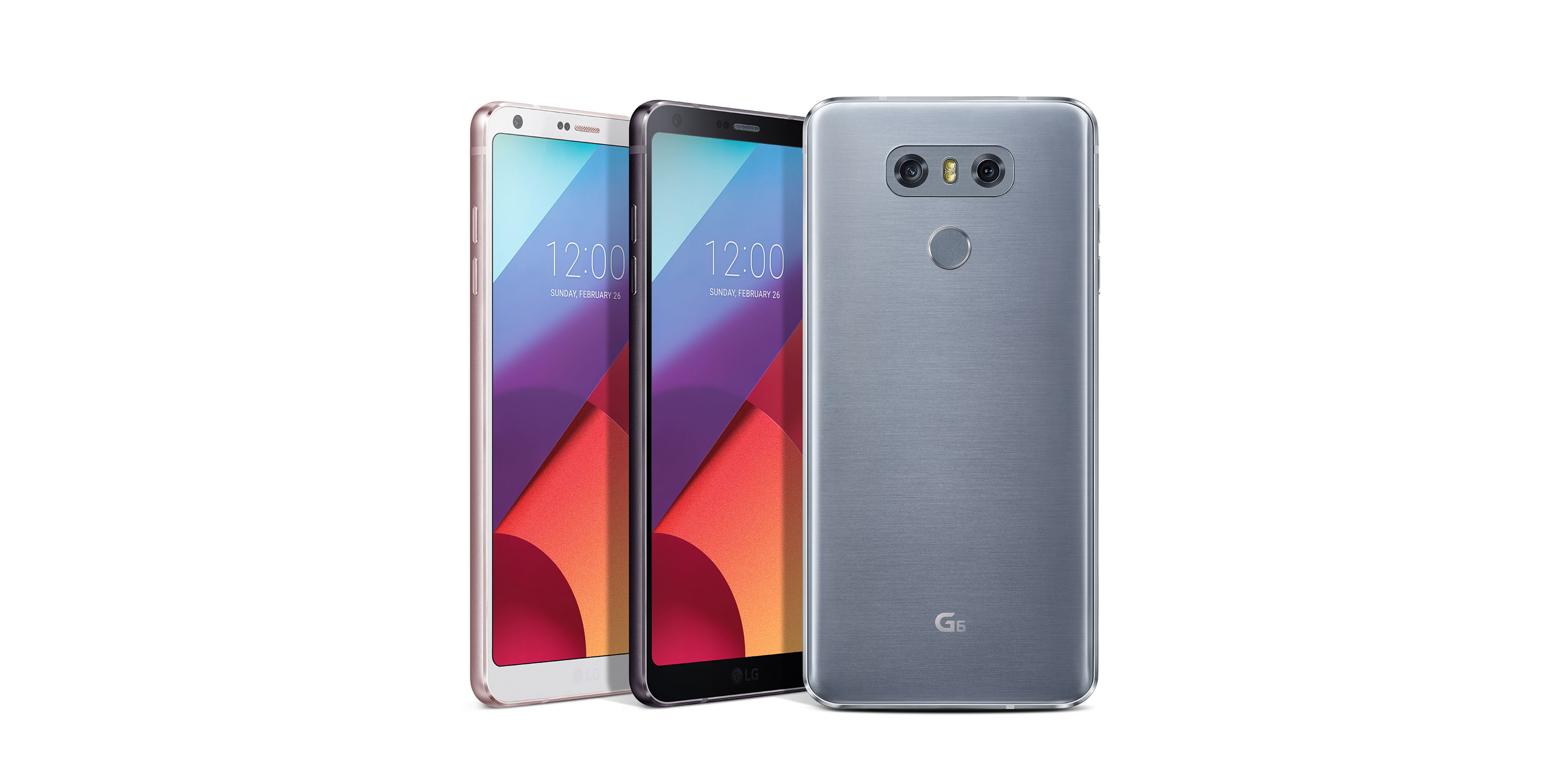 The LG G6 is coming, but so far, the company has been pretty quiet regarding pricing and availability details for the phone. This week, though, US carriers are finally starting to reveal some of that information, and today, T-Mobile is giving us new details on when it will be offering the phone up for sale, as is rival carrier AT&T.

AT&T will also start offering the LG G6 on April 7th with pre-orders opening up tomorrow. While the phone’s retail price is unclear, we do know that monthly pricing falls at $24/month over 30 months, or $30/month over 24 months. That adds up to $720 which, if it is AT&T’s retail pricing, is the highest we’ve seen so far.

Along with Verizon and LG, T-Mobile and AT&T will also be offering up a free Google Home to early LG G6 buyers. The Google Assistant-wielding speaker will be available to anyone who purchases an LG G6 between its launch date and April 30th. AT&T will also be offering up a BOGO deal on the G6 and a deal on the LG Watch Sport that cuts the price down to just $49 with a 2-year contract.