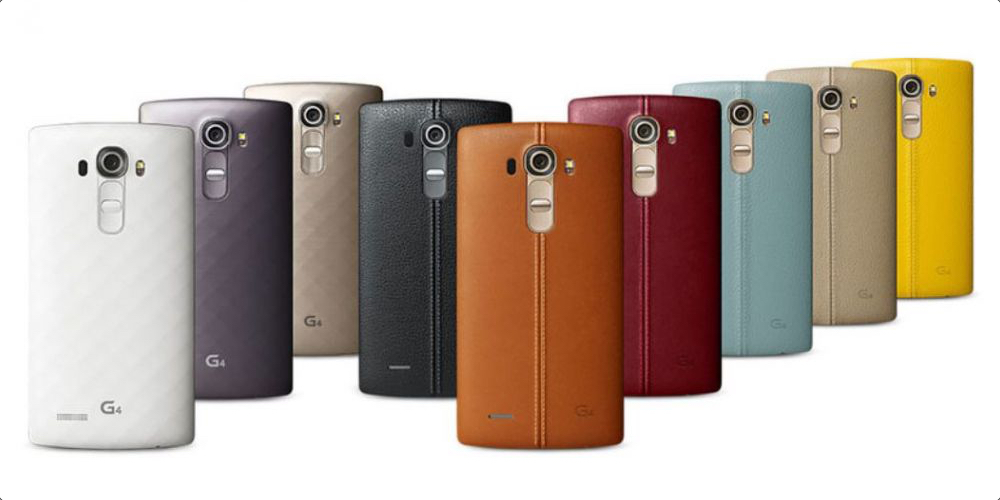 One of the biggest issues facing LG’s smartphones over the past couple of years has been bootloop problems. Over time, some of the company’s flagship devices have had hardware failures that send the phones into eternal bootloops, and the company hasn’t been very willing to help out when that happens.

The long story short here is that, if this issue occurred after the device’s warranty was up, which was common, LG wouldn’t replace the unit, leaving owners out of luck. Various devices from the LG G4, LG V10, and even some newer phones like the G5 and Nexus 5X have faced the problem, but primarily the G4 and V10.

Now, some owners are filing a class-action lawsuit against LG demanding that the company set up a program to repair all devices with the issue. The biggest problem here is that LG continues to produce and distribute these devices without any fixes to the hardware, and continues to replace broken devices with ones containing that same fault. The full lawsuit can be read at ArsTechnica.