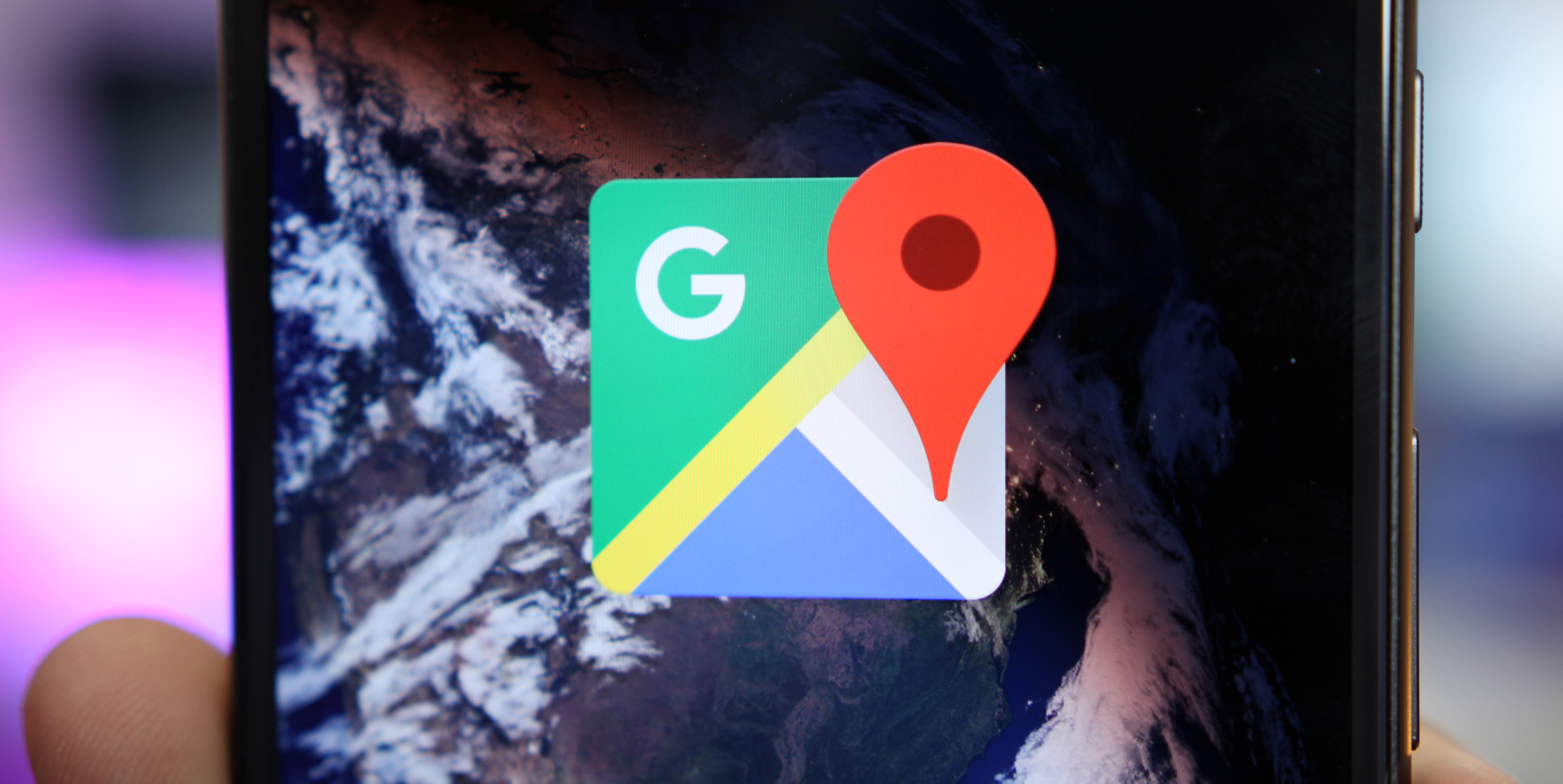 One of the lesser-known features found in Google+ was the ability to share your exact location with people in your circles. Now, with the wider rollout of the new location sharing feature coming to Google Maps, this functionality has been removed from the social network.

After updating to the newest version of Google Plus, if you head into the application and tap the “Locations” tab, you will be greeted with a new message telling you to use Google Maps. The issue with this, though, is that the location sharing feature hasn’t made its way to every Android and iOS device quite yet.

Now that the location sharing feature has been removed from Google Plus, it appears that more Google Maps users are starting to see the feature pop up in their apps, however. You can check if you’ve received it by opening Google Maps and then tapping on the menu icon in the top left corner. If it has been enabled, you should see a “Share location” button highlighted by a bright blue “New” icon. Simply tap on it and the app will walk you through setting everything up.

Unfortunately, if you haven’t received the Google Maps update, you are out of luck until it does show up. Google does have another application called Trusted Contacts that allows you to share your location with a select number of people but, unfortunately, it is currently an Android exclusive and you can only share you location with others who have the app installed.