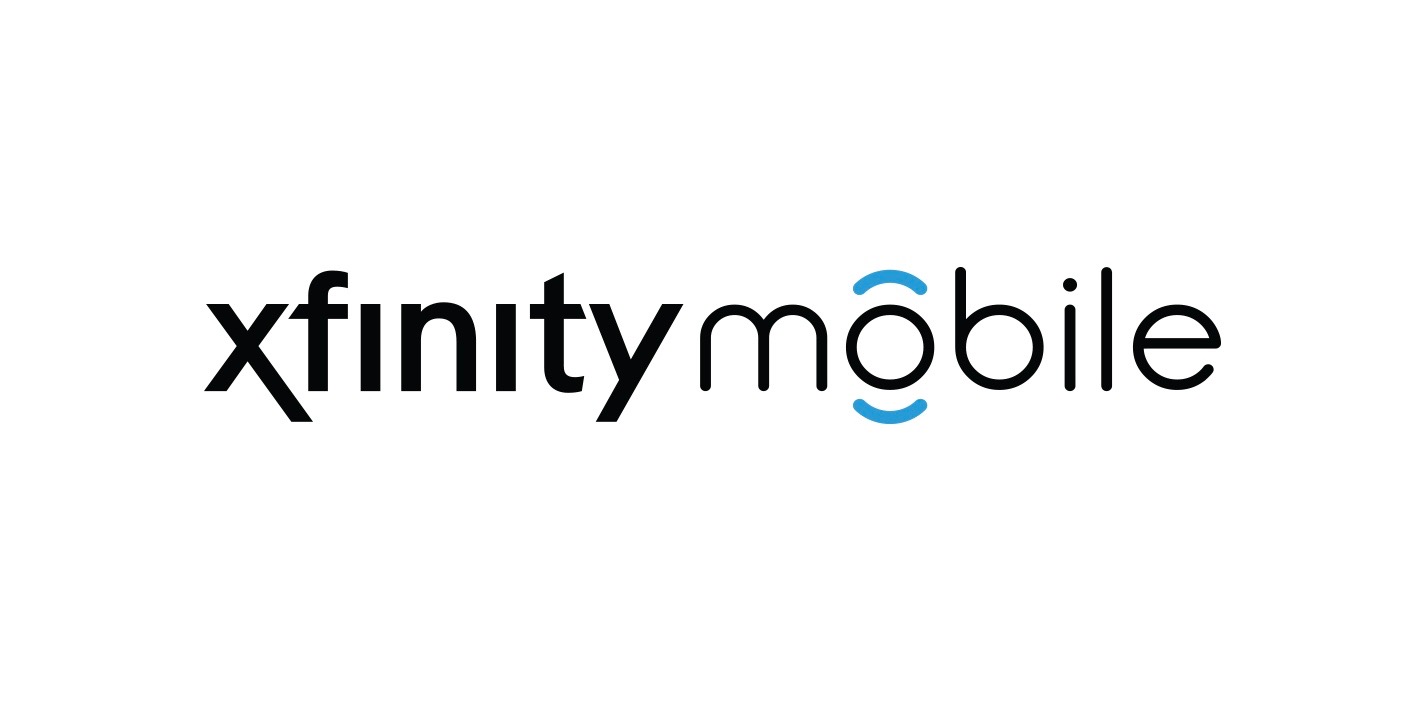 Comcast has shared today that it will be launching an unlimited wireless plan later this year. This move will make the company the first major cable provider in the US to offer wireless service as it looks to expand its business.

Reuters reports this morning that Comcast will be giving discounts to its customers that bundle services.

Unlimited data, talk and text will be available by mid-year for $65 per line for up to five lines, or $45 per line for customers with Comcast’s top X1 packages, which bundle together TV, internet and phone services. Alternatively, customers can opt to pay $12 per gigabyte each month.

Comcast will be using Verizon’s network along with their 16 million Xfinity Wi-Fi hotspots.

The service, dubbed Xfinity Mobile, will launch on Verizon’s airwaves as part of a 2011 agreement between the two companies. It will employ Comcast’s 16 million Wi-Fi hotspots within its footprint, allowing customers to automatically switch onto Wi-Fi from 4G LTE.

The cable giant is pricing its plans in line with the other major US carriers’ unlimited plans as the wireless market competition has been heating up. With all the major carriers doing more and more to steal and retain customers, Comcast’s entry into the market could help improve customer choice and drive prices even lower.

It will be interesting to see how Comcast does with acquiring new customers and convincing existing customers to bundle all of their services. They will not be offering any hardware subsidies and there was no mention of financing.

The move into the wireless business by the U.S. No. 1 cable provider shows how cable companies are looking to add more services to their offerings with the hope of reducing customer churn, or attrition, as younger viewers back away from high-priced subscriptions in favor of cheaper options, such as “cutting the cord” entirely and watching online.

To start, the new service will only be available in select markets, although specifics weren’t shared.

Comcast will limit the service’s rollout to customers within its footprint, which includes major markets like Philadelphia and Chicago. It will initially be available only to subscribers who have Xfinity broadband service. Comcast had roughly 25 million high-speed Internet customers in 2016, according to a filing.

Not too far behind, Charter Communications is also said to be launching a wireless service next year.