Netflix for Android now supports HDR on the LG G6 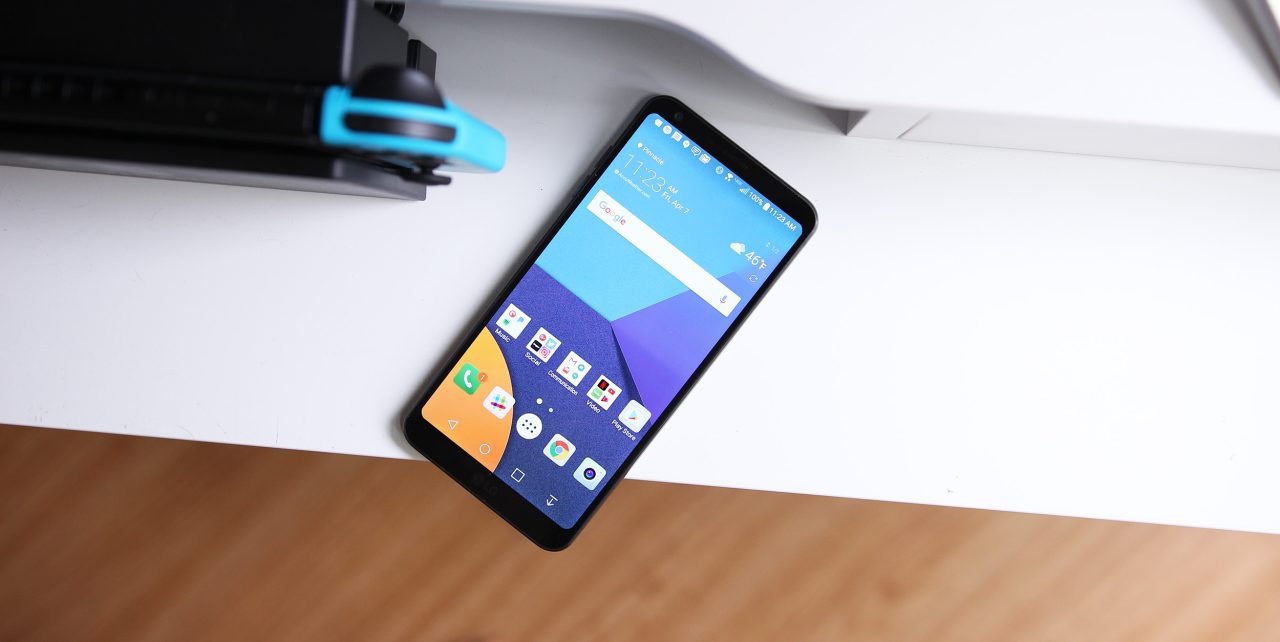 HDR has been growing in popularity on the big screen, but with new phones on the market such as the Galaxy S8, Sony’s Xperia XZ Premium, and the LG G6, it’s going mobile too. Arguably the biggest collection of easily-accessible HDR content is on Netflix, and now, the streaming giant is opening support for HDR in its Android app.

With version 5.0 of the Netflix app for Android, supported devices will be able to display HDR and DolbyVision content including shows like DareDevil, House of Cards, and Marco Polo. Of course, to access this content, you’ll need to meet a couple of requirements.

The first is to have a supported device. So far, the only HDR-ready smartphone display that has been signed off on by Dolby has been the LG G6, meaning that it’s the only phone with support for now. Over time, it’s very likely that more phones will be added including the S8.

The second requirement is to have a plan that can stream HDR. To do that, you’ll need the top Netflix streaming plan which can access both 4K and HDR content.

Then, of course, you’ll need the latest version of the Netflix application for Android, rolling out now on Google Play.