Samsung Pay now live in the UK, but only with three banks so far 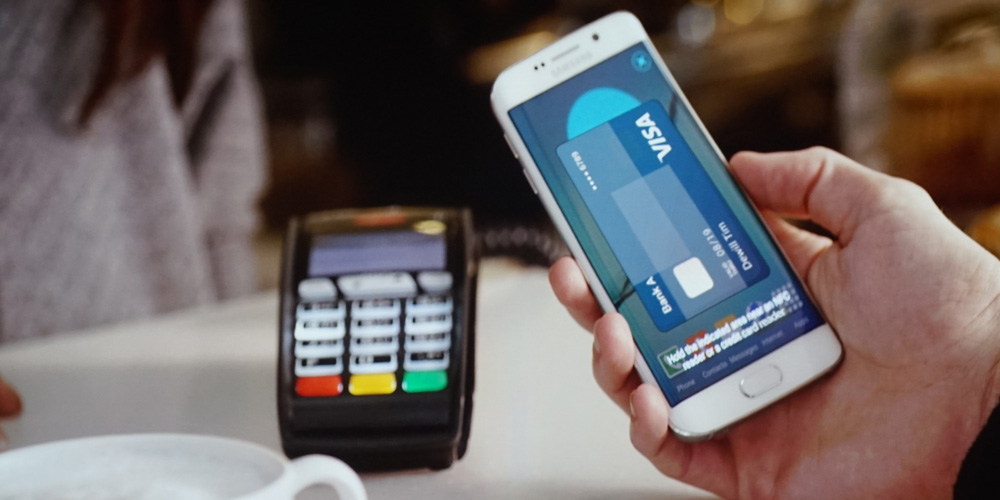 Samsung Pay has finally launched in the UK, as expected after two Samsung UK reps gave the game away earlier this month.

It’s not the most comprehensive of launches, however, with just three banks supported so far – none of which are in the so-called Big Four …

Engadget reports that while both Visa and Mastercard are on board, Samsung Pay is currently only available to customers of MBNA, Nationwide and Santander – with no sign yet of Barclays, HSBC, Lloyds or Royal Bank of Scotland.

The delay is reportedly due to negotiations with banks, which are presumably on-going.

Samsung Pay currently works with the Galaxy S6, S7, S8 (and variants), as well as the A3 and A5. The mobile wallet service will reportedly be available on every Samsung device from next year.