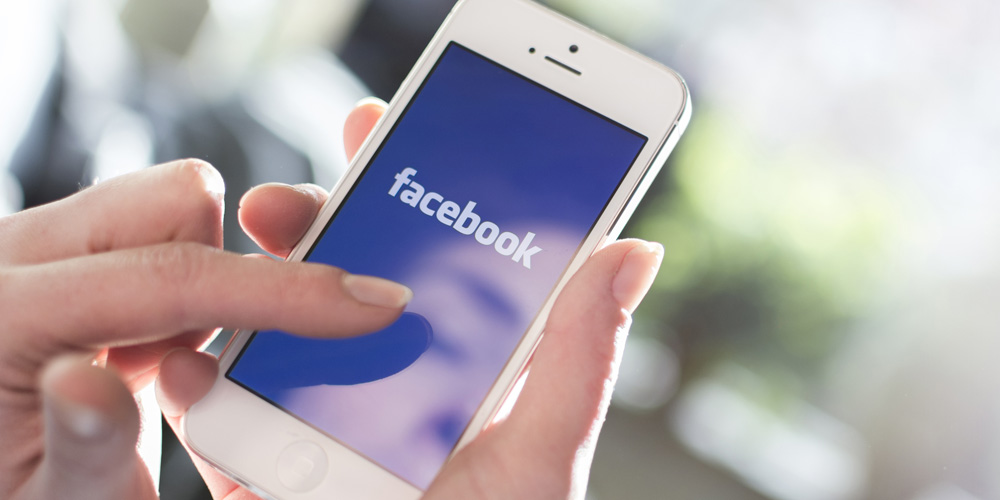 Antitrust regulators in Europe have fined Facebook €110 ($122M) for misleading them over its acquisition of the secure messaging service WhatsApp.

Reuters reports that Facebook had claimed it had no way to automatically link WhatsApp accounts with those on its own platform, but this wasn’t true. Not only did it later do just that, but Facebook knew at the time of the acquisition that it could do so.

The Commission has found that, contrary to Facebook’s statements in the 2014 merger review process, the technical possibility of automatically matching Facebook and WhatsApp users’ identities already existed in 2014, and that Facebook staff were aware of such a possibility.

Facebook said that the statement it made was a mistake rather than a deliberate intention to deceive, and that the EC would have allowed the merger to go ahead with or without the information. The EC confirmed the latter claim.

The Commission at the time also carried out an ‘even if’ assessment that assumed user matching as a possibility. The Commission therefore considers that, albeit relevant, the incorrect or misleading information provided by Facebook did not have an impact on the outcome of the clearance decision.

Facebook remains under investigation in Germany, Italy and the UK for collecting data from WhatsApp in apparent breach of data protection laws.