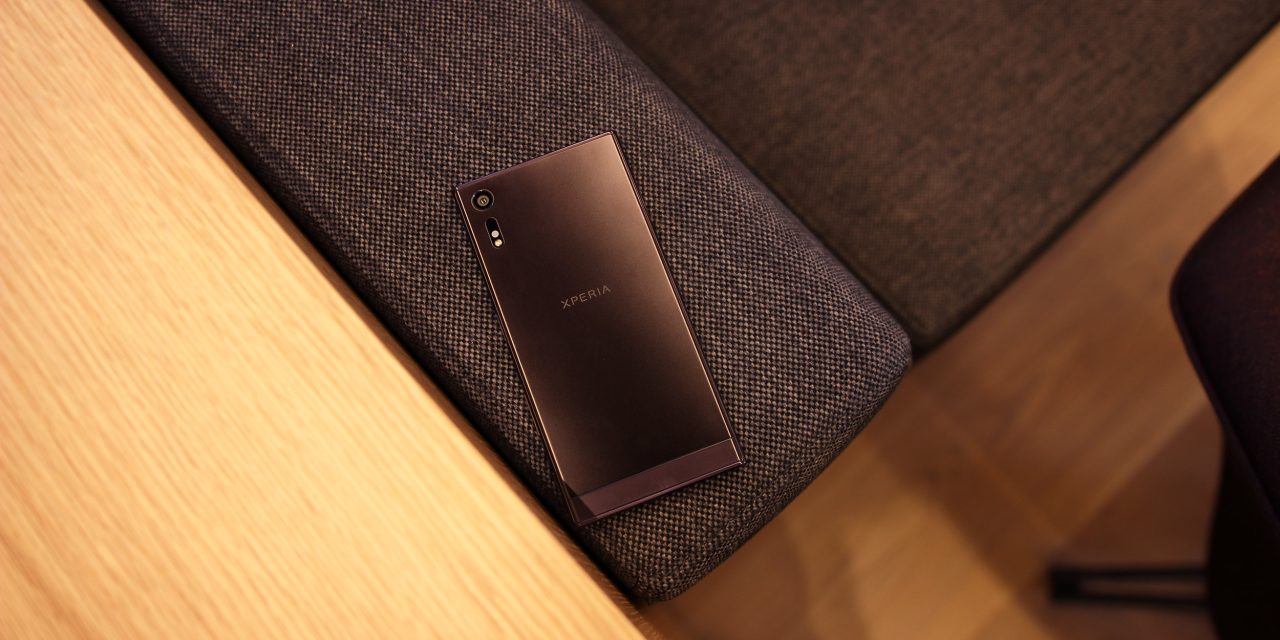 Sony’s Android smartphones tend to fly under the radar, but some have proved quite popular in certain regions. The company’s Xperia XZ was very popular last year, and upcoming flagships look very promising. However, in an effort to refine its smartphone efforts, Sony is apparently planning to ditch some of its less popular lines which it calls “premium standard.”

According to XperiaMobile, Sony has confirmed that it will no longer offer this tier of devices. “Premium standard” isn’t a usual tier for smartphones, but it essentially boils down to a slightly lower priced smartphone that still offers flagship specs, but in a slightly different package.

A good example of this is the Xperia X and the Xperia X Compact. The former offers lesser specs in the same hardware as the flagship, while the latter offers full flagship specs in a smaller body. It’s very likely that neither of these devices will be renewed going forward. Meanwhile, Sony will continue to push its flagship devices, such as the Xperia XZ Premium which was announced at MWC, and others that could potentially be launched at IFA later this year.

To be clear, however, Sony will still be offering mid-range devices. Devices like the Xperia XA1 and XA1 Ultra, also announced at MWC, will also continue from this point forward.

Sony revealed all of this at its 2017 “Investor Day” where it also discussed expansion plans for its phones. The company still states that it intends to do business in North America, but the necessary investment (i.e. cost of marketing) is one thing keeping it back. The company says that it plans to attempt growth by offering devices that differentiate themselves from others on the market. How that strategy goes, we’ll have to wait and see…